“I wish to go to Disneyland Paris by plane”

Imagine doctors telling you the only way to improve your child’s quality of life is to remove a large part of their brain. That was the case for three-year-old Archie who toddles around - despite that surgery - loving his food, cuddles, favourite TV shows and (sometimes) his little brother Benji!

Archie and Benji live in Blackpool with their mum Rhiannon, who's a nurse. One night, just before Archie’s first birthday, she went to get him from his cot and noticed that he was weak and floppy down one side of his body.

She thought he’d had a stroke and took him to hospital. Doctors said he’d probably hurt his arm and sent him home. Three days later, he had what seemed like a seizure and Rhiannon happened to film it on her smart phone.

“I don’t know what possessed me to film it, but I’m so glad I did,” Rhiannon recalls. “I was able to show it to doctors which helped with his diagnosis.”

Archie’s seizures kept happening and became more prolonged – lasting up to four hours. Anti-epilepsy drugs didn’t help and eventually, he was diagnosed with a rare abnormality of the brain called meningioangiomatosis. 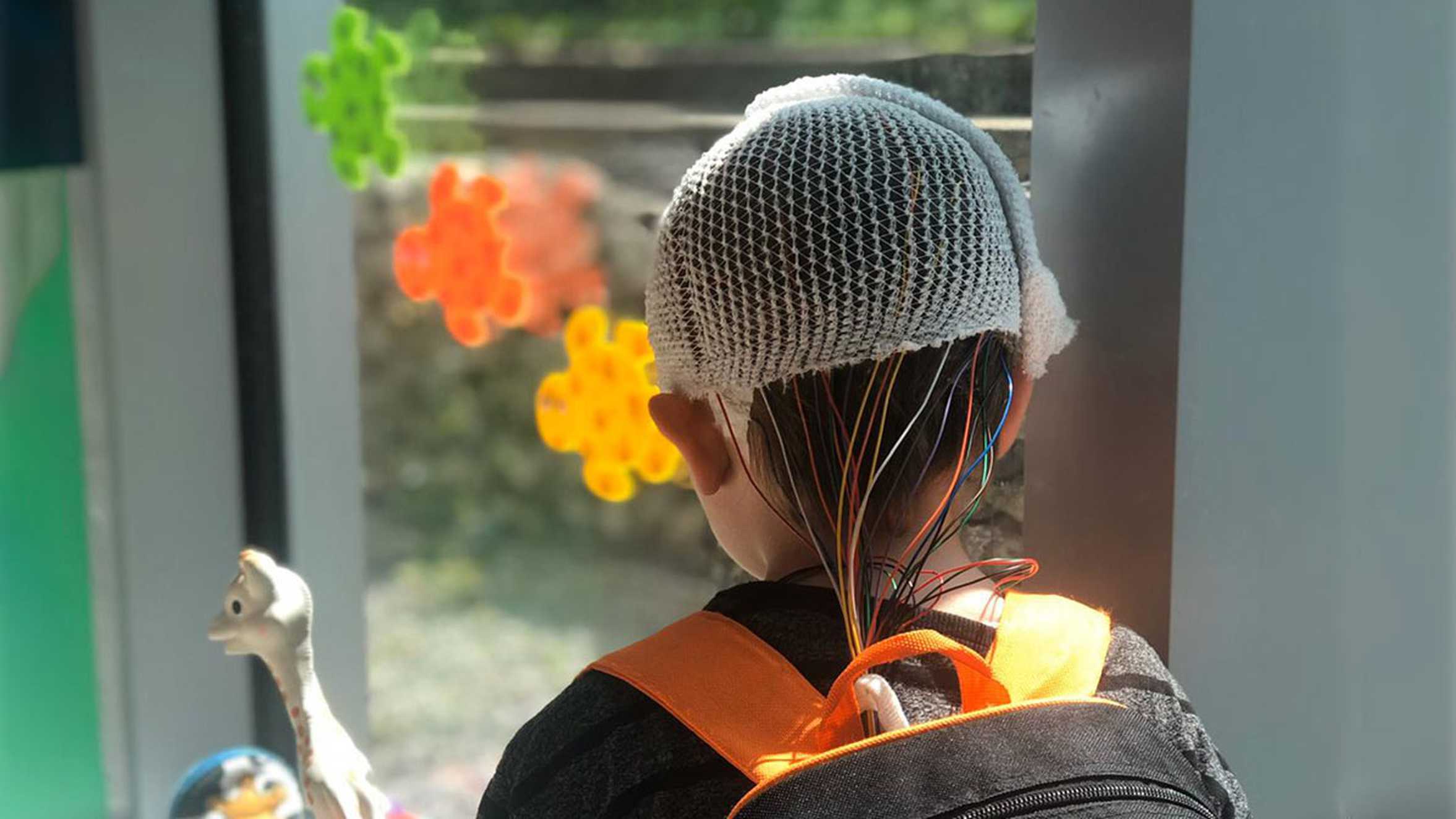 His epilepsy means Archie struggled to learn to talk; they stimulate his brain so he sleeps for as little as three hours at night and he still has weakness down one side. He has also been diagnosed with autism.

Doctors suggested drastic surgery to stop Archie’s seizures and Rhiannon was shocked: “I’ll never forget when they mentioned that to me on the phone. I nearly collapsed. How is that possible? It’s crazy to imagine that anyone can walk around with part of their brain missing.

“But the doctors call it ‘hope in half a hemisphere’ because at his young age, the brain is capable of rewiring itself and taking over the functions that the missing part of the brain normally does. It’s also less risky for him than to keep having prolonged seizures.”

Rhiannon paced up and down the corridors at Royal Manchester Children’s Hospital while her little boy, who hardly ever cries, was in theatre. When she finally got to see Archie 13 hours later, he was bruised and bandaged but still as smiley as ever! Sixty per cent of the procedure had been completed and he was discharged from hospital six weeks later. 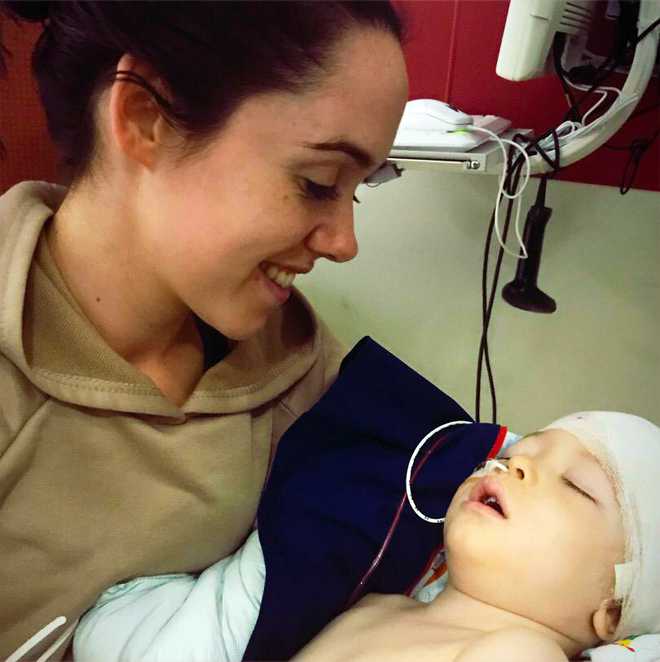 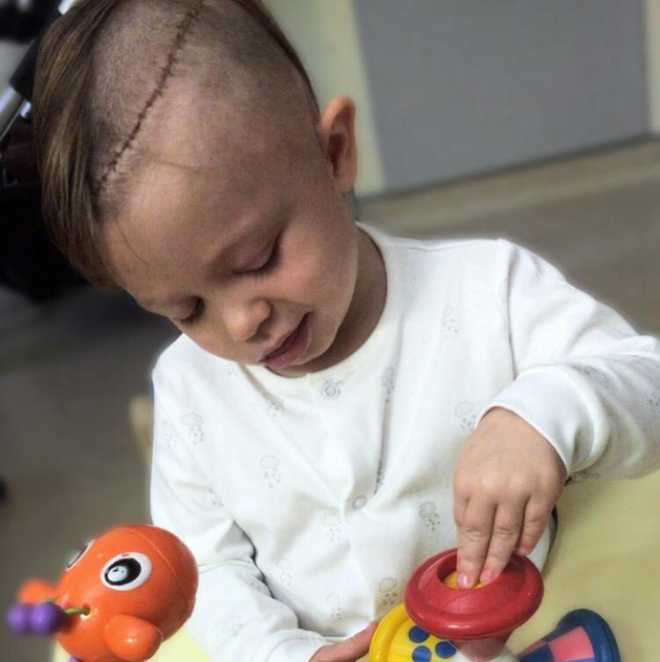 The surgery sacrificed some of Archie's vision; there’s a risk of infection as fluid replaces the missing tissue; he’s lost some movement in his right hand and he walks with a limp, but his seizures diminished, and they were the bigger risk.

"I think Archie understands more than he lets on. He’s definitely braver than me and he never cries. I cry for both of us. He’s the happiest little boy I’ve ever met. He interacts although he doesn’t speak. His brain hasn’t developed properly because of the seizures but if they stop, it may go on to develop."

Archie’s illness has had a wider impact too, as Rhiannon explained: “I’ve had to reduce my working hours to just one day a week. It’s like I’m a nurse at home more than I am at work. I have to carry him up and down the stairs, he can’t manage the hill outside our house; I have to lift him in and out of the car. It’s like looking after three children, not two. You also get to the point where you’re sick of your child suffering. You wish it was you instead. It’s tough for his little brother Benji too and bittersweet that he is developing all the skills that Archie should already have. At the same time, I hope Archie learns off Benji too." 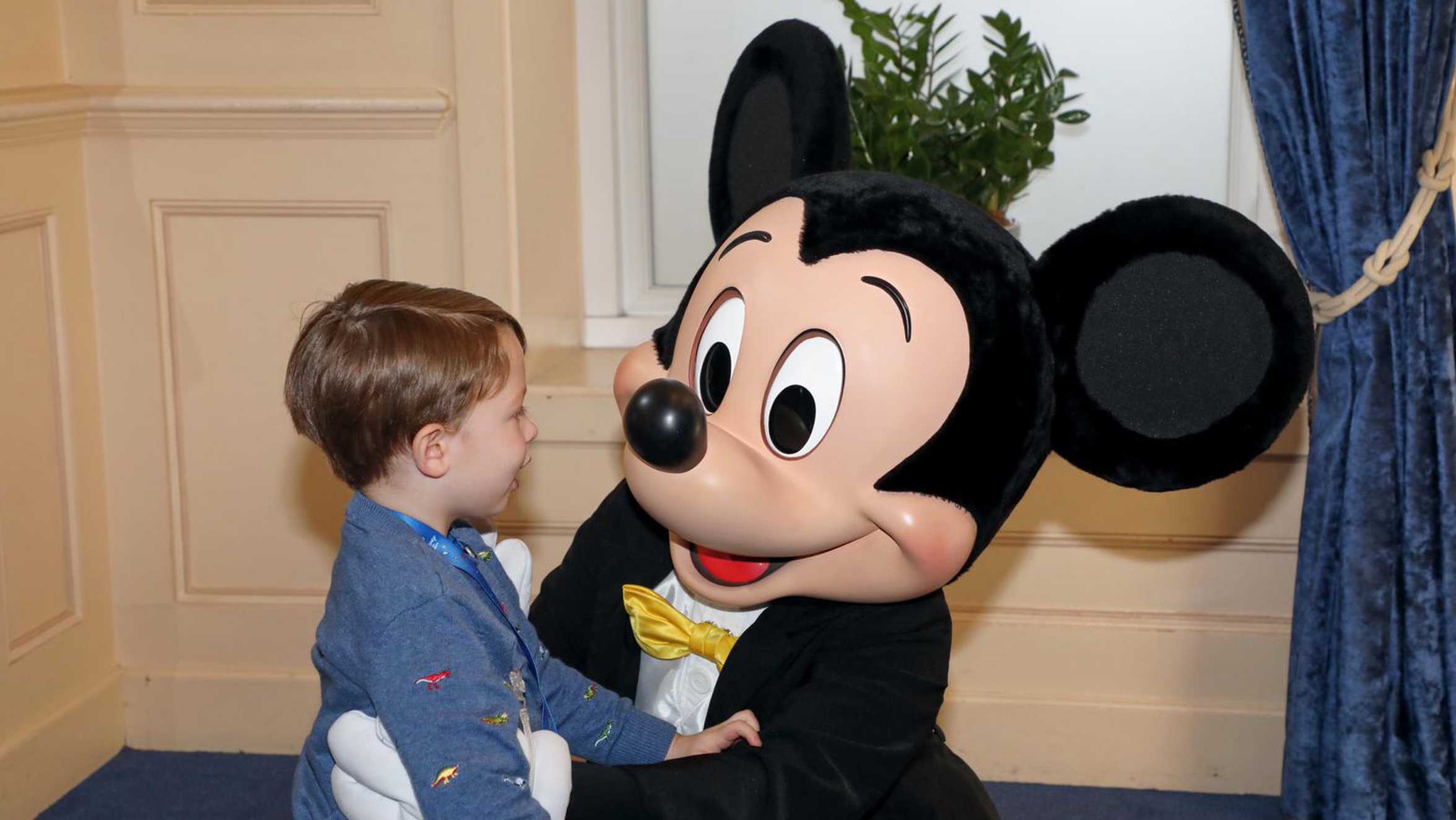 After hearing about Make-A-Wish on the neuro-rehab ward, Rhiannon referred Archie to us for a wish and our volunteers Christine and Amanda went to visit Archie at home. They discovered that he loved all things Disney and imitated the characters he saw on TV - particularly when he was watching one of the Toy Story films.

It was clear that his dearest wish was to go to Disneyland Paris with his family, to meet Buzz Lightyear and Woody and to travel on a plane for the first time.

Rhiannon said: “There have been times when he’s been off his feet and watching any of the Disney animations has been a real comfort to him. I’m sure the familiarity of them helps his autism too.”

The Kentown Wizard Foundation, which gave Make-A-Wish UK a grant specifically for Disneyland Paris wishes at the time, funded Archie’s wish and he was off!

On 9th December 2019, Archie, Benji and his parents were whisked to Manchester Airport. The boys flew in a plane for the first time and once in Paris, they stayed at Disney’s Newport Bay Hotel. They collected their Genie park passes from reception and went on as many rides as they could before having dinner at Buffalo Bill’s Wild West Show.

The following day included lunch with some of the Disney characters: Woody and Buzz Lightyear as well as Olaf - and their passes meant they didn’t have to queue to go on any of the rides. Both boys were tired but incredibly happy and excited; far away from hospital appointments and worry. 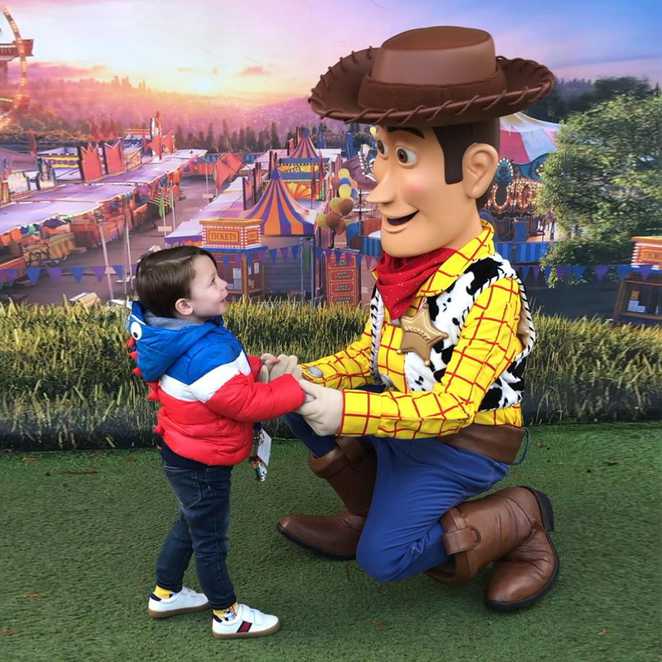 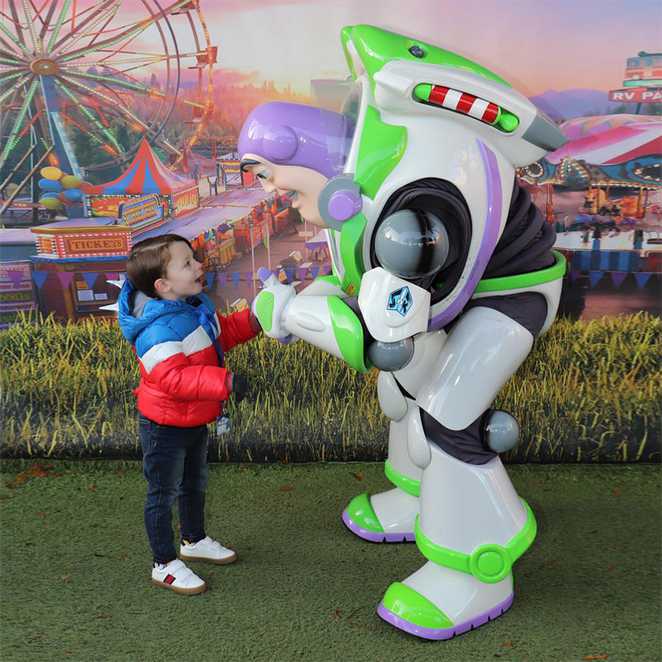 Rhiannon said: “It was wonderful to see the joy that meeting his favourite characters brought him. He flaps his arms when he’s excited and that’s what happened at Disneyland. We were so well looked after. There was a moment when we were in a queue and Archie had a seizure. One of the staff saw and asked if we needed a private room or anything. She was lovely. In shops, people spotted his lanyard and gave us stickers or stopped to chat. During the illuminations, we could stand right near the front and we got to sit at the front for the Frozen show too. It was just wonderful.”

Rhiannon said Archie’s wish had been planned to a "t" adding: “Our trip was like something out of a fairytale. We were treated like royalty and Archie was in his element. Seeing his face light up with excitement has given us memories that will last forever. We arrived home with full tummies and even fuller hearts. The impact of our trip will truly last a lifetime. We are so grateful, and I truly can’t put into words how blessed we feel to have been given this opportunity. The whole thing was stress free and every detail had been thought of.”

Rhiannon took more than 1,000 photos on the wish and will print some off to put in Archie's memory box. She’s also finding a home for the four-foot-tall Olaf soft toy that Archie was given for Christmas!

"I wouldn’t have been able to do any of it on my own. After such a rough ride for all of us, we’ve had this highlight before we go through something tough again. It will really help us because I’ll be able to look back at the photos and remember the joy that it brought him and all of us. They’re memories that will last a lifetime."

Just before Christmas last year, Archie had another prolonged seizure and was admitted to hospital. He had further surgery that lasted all day, this time at Alder Hey, but it was successful! He has only had one seizure since, and continues to have regular check-ups.