“I wish to go toy shopping in Hamley’s”

Three-year-old Osian lives with his parents and baby brother in Gwynedd, Wales. He wished to go to the biggest toy shop in the world - Hamley’s in London. He loves toy tractors and cars and has a toy lawnmower so he can help his dad in the garden. 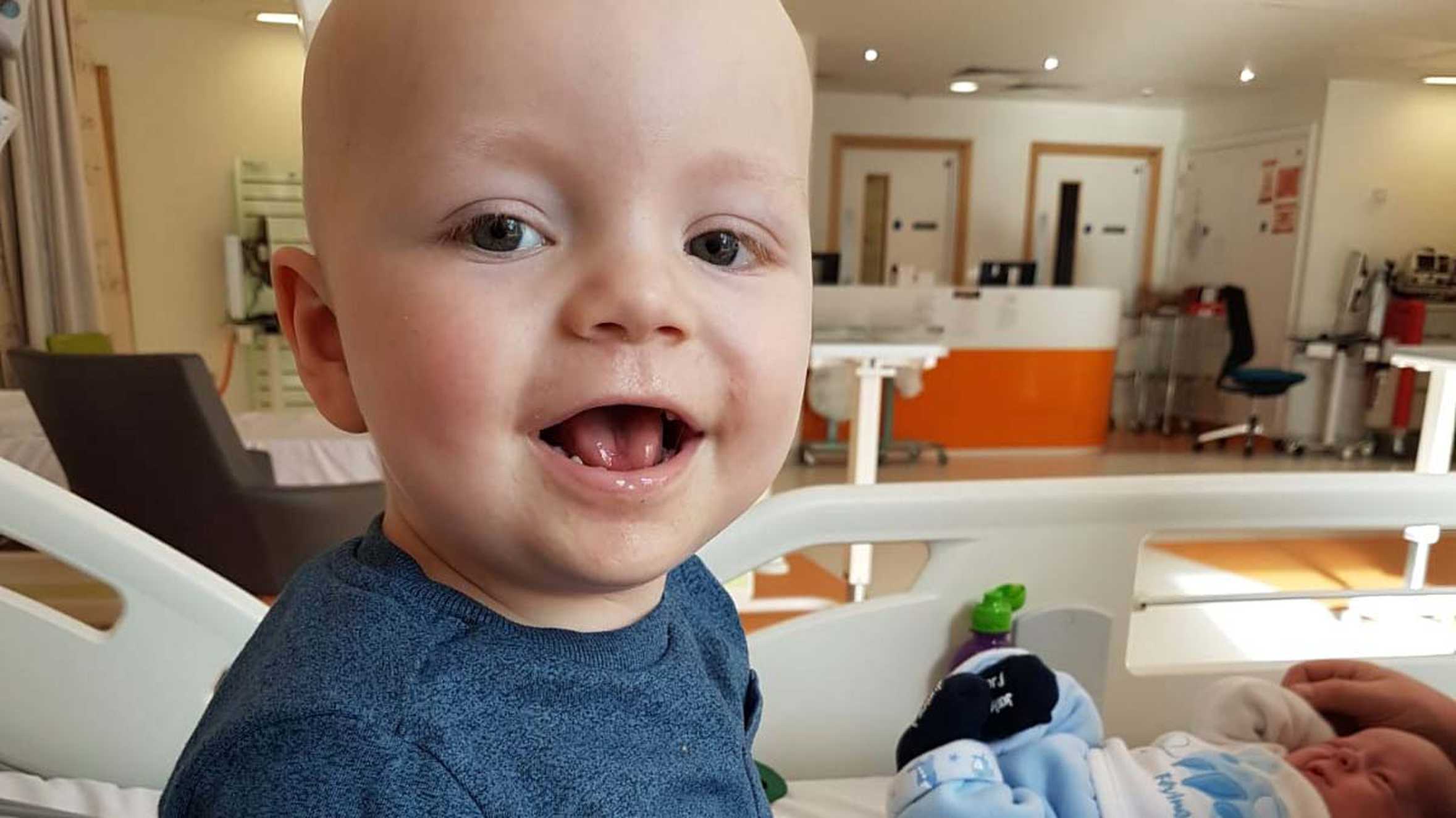 At just 18 months old Osian was diagnosed with acute lymphoblastic leukaemia. His parents took him to hospital when his temperature rocketed and wouldn’t go back down. Mum, Mandy, knew something was seriously wrong when doctors kept coming in and out to see Osian. When they said it was leukaemia, she was in shock because Osian was their miracle baby. It had taken more than 10 years, seven miscarriages and two rounds of IVF to have him. Mandy sat there quietly, not knowing what to do or think.

Mandy’s sole focus became Osian’s treatment. When she found out she was expecting again around the same time as his diagnosis, it was a lot to take in. Life became a conveyor belt of hospital trips. Osian has coped incredibly well and takes his syringes of medication all on his own now. Leukaemia has slowed his speech development, and his legs are weakened but he is now in remission, with doctors monitoring his condition regularly.

"He’s missed out on his baby years, part of his childhood, and it’s made him grow up too fast. A few months ago, Osian had sepsis and we nearly lost him twice. It was scary. He’s been through so much and he deserves something good after all the bad experiences." 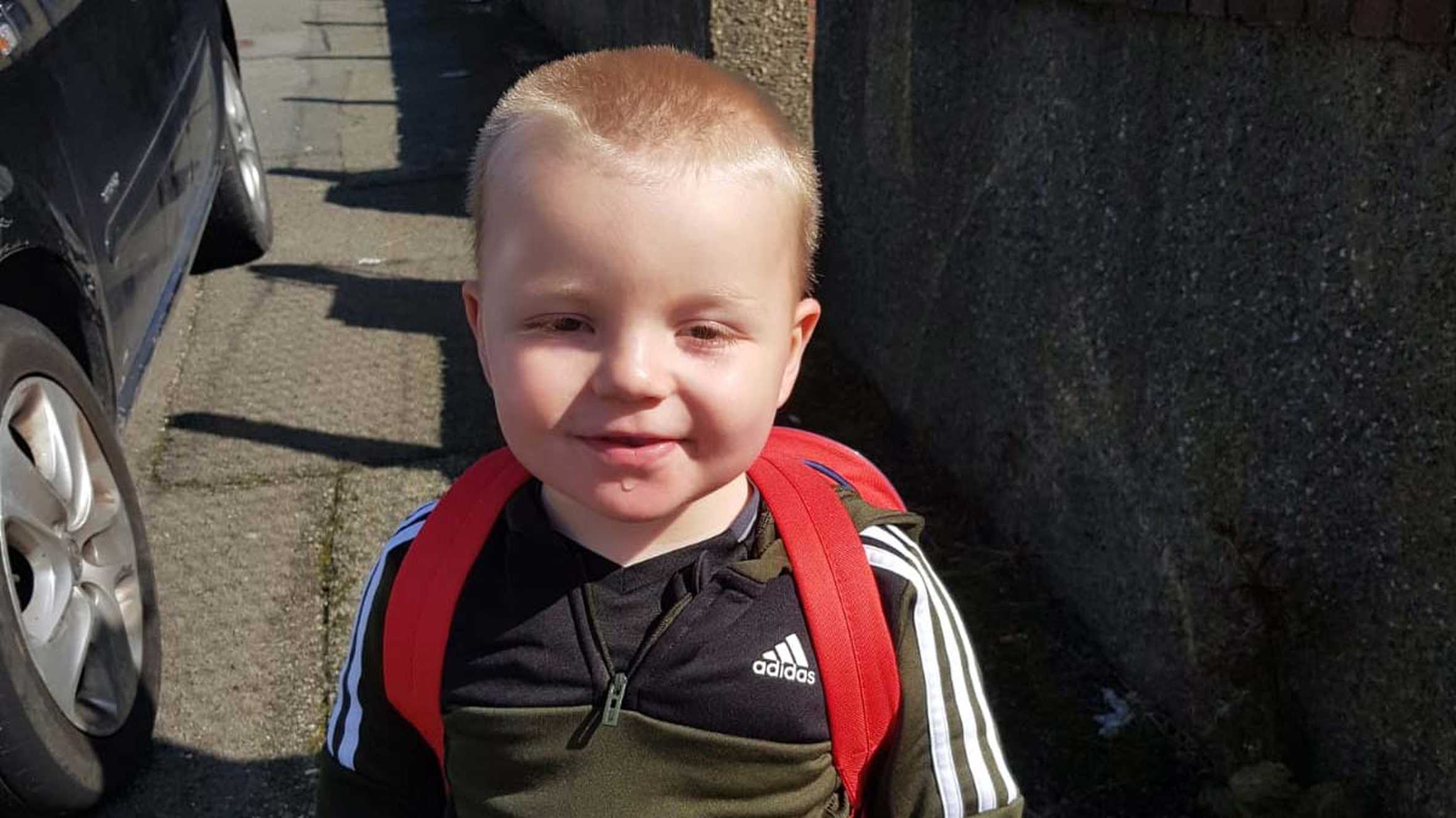 Osian loves toys and has never been to the capital city. When he was given the chance to make a wish, it was Wishgranter Vicky’s job to transform Osian’s wish to go toy shopping at the world-famous Hamley’s store in London into a reality.

In June 2019, Vicky packed Osian and his family off to the city, where they took a ride on the London Eye, visited the Transport Museum, ate fish and chips and enjoyed a VIP tour of the city in a Limousine before their trip to Hamley’s. When they arrived at the store, Osian got the chance to ring the bell to signal that the store was open for the day! He was given a grand tour by the staff and picked up as many toys as he could carry as he went – cars, jigsaws, figurines and some gifts for his brother. Osian didn’t want to leave the store and kept saying, “Wow!”

It was overwhelming for Mandy to see Osian come so far from where his illness had taken him. “We never thought we’d see him like that again. It was lovely.”

"If you ever get the chance for your child’s wish to be granted, go for it. It’s worth everything to have that time back as a family."

Thank you to everyone who helped make Osian’s wish come true. Read about how you can help us grant life-changing wishes to more children here.