“I wish to have my drawings published in a comic series”

James’ wish gave him the incentive to stay positive and finish his treasured drawings after he was told the devastating news, aged just 16, that he didn’t have long to live. For James and his family, his wish created a legacy that would live on when James could not.

James, from Greenock in Scotland, was diagnosed with Ewing sarcoma, a rare bone cancer, in January 2020 after dreadful pains led to multiple trips to A&E. He was told it was sciatica, but James’ mum, Tracey, knew it was something more serious. Sadly, her mother’s intuition was spot on, and two days later, their lives changed unimaginably when they were told James had a tumour. He would go on to have nine cycles of intense chemotherapy.

Looking back at that time Tracey simply said: “It was intense. Devastating.”

Old enough to understand what was going on, but far too young to be facing such a stark reality, James struggled to cope and was put on anti-depressants. One of his lowest moments was acknowledging that he needed a hospital bed in the living room. Despite this, James strived to remain positive and continued to draw the pictures that took him into a fantasy world, away from illness and pain.

"It was a conscious choice to be normal, you just have to, otherwise you couldn’t go on."

James refused to be defined by his condition. After developing a passion for drawing at school, he immersed himself in a world of heroes, strange abilities, monsters and the mythical.

Nothing could stop his cancer, but his wish to have his drawings published into a comic was the light that gave James the incentive to continue with ‘100 years old’ - the concept he’s always wanted to see on paper. In his own words: “It kept me positive.”

James’ tragically died whilst his comic was still being created, however his Wishgranter, Eszter, worked hard to send him regular updates so that he could see the progress that had been made. James was amazed and excited by what he saw.

You can see some of James' artwork below. 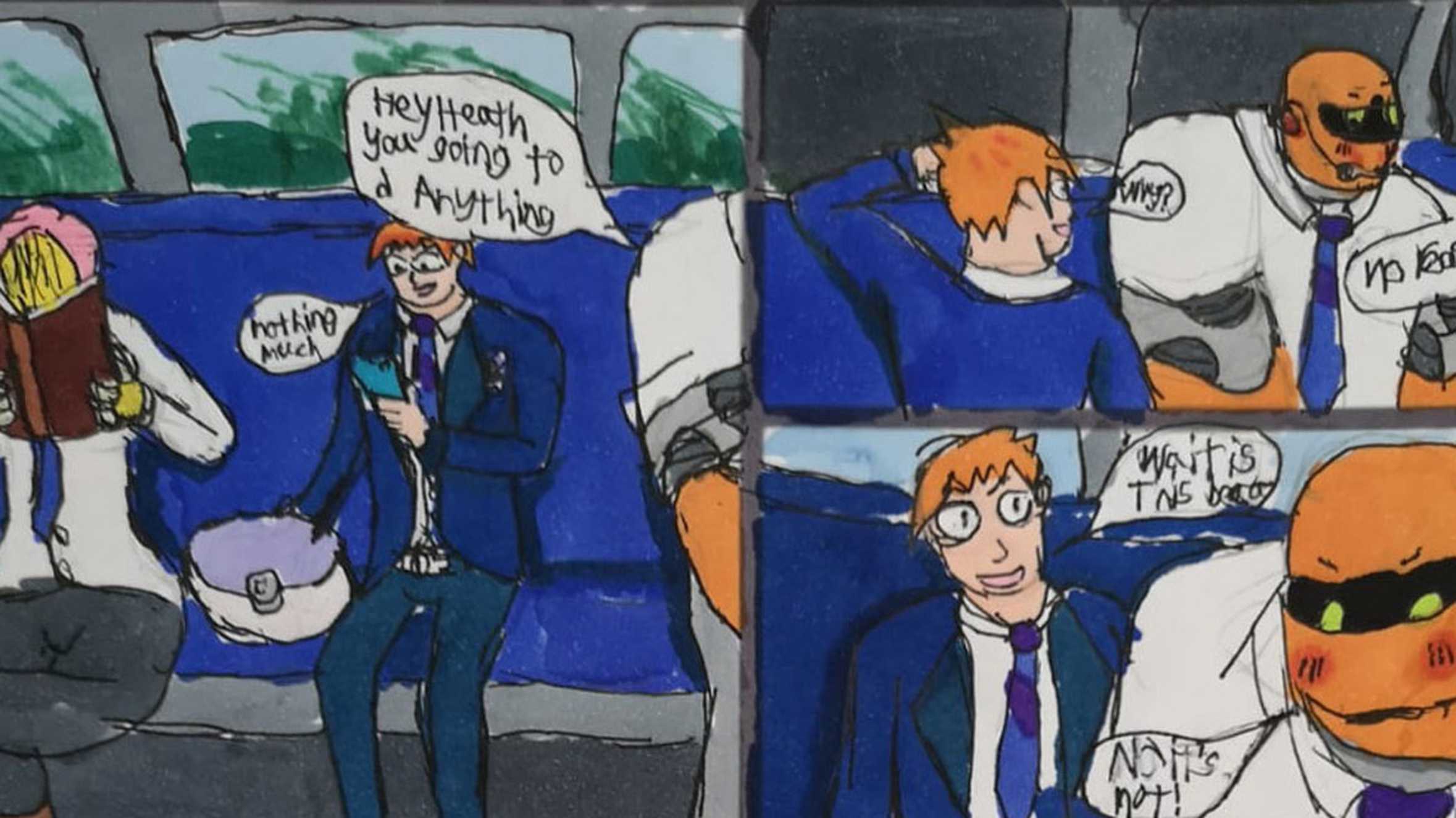 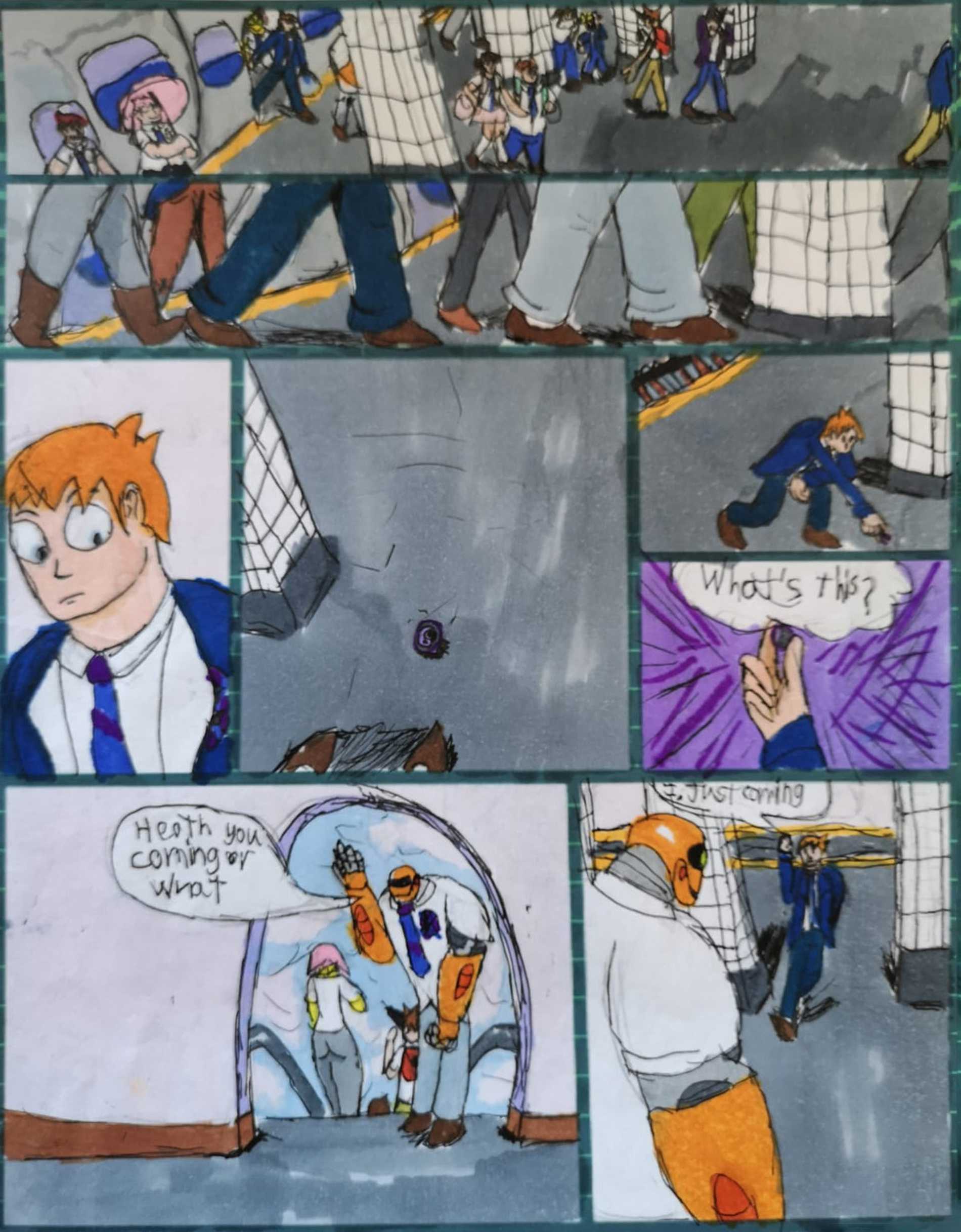 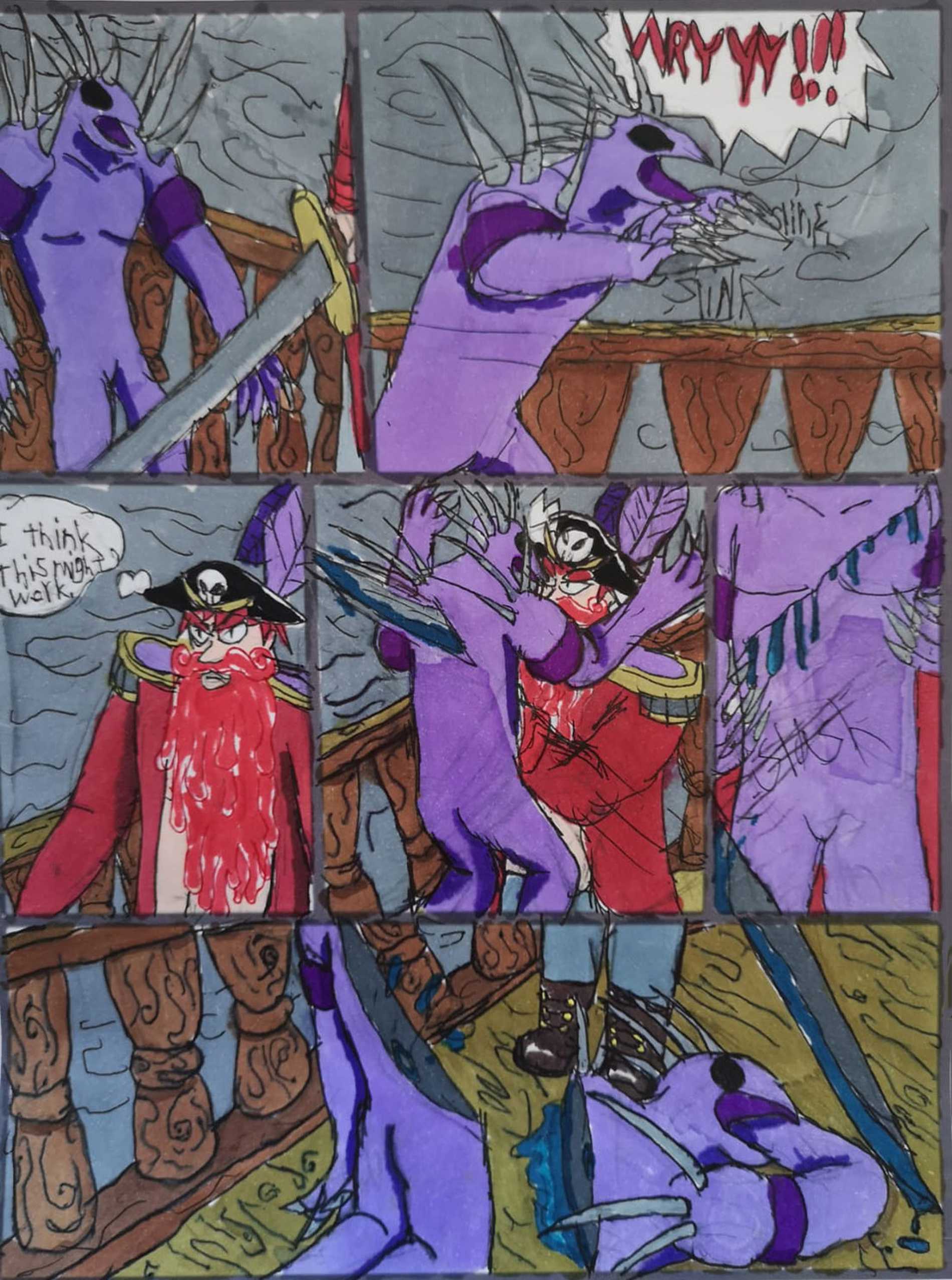 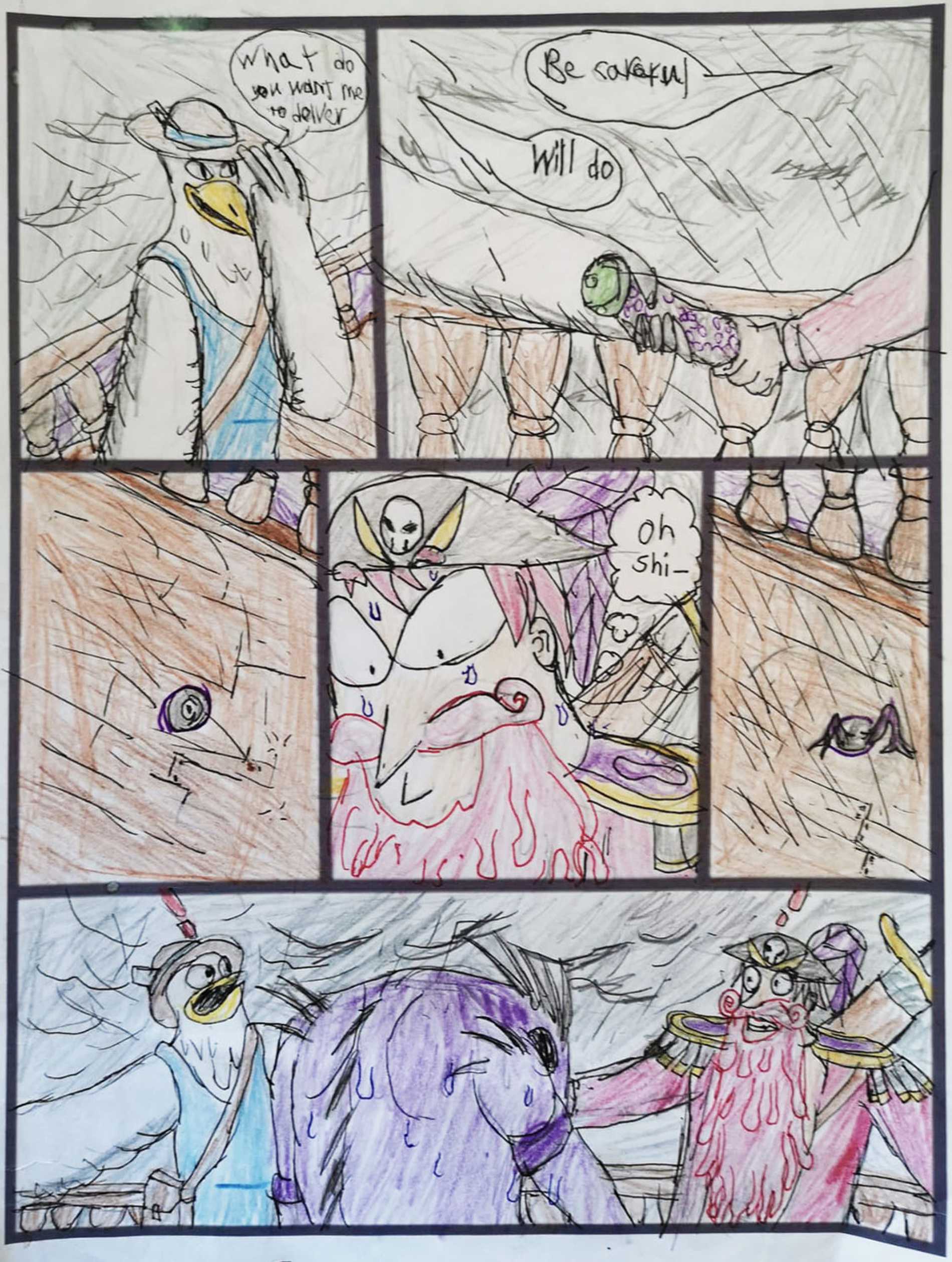 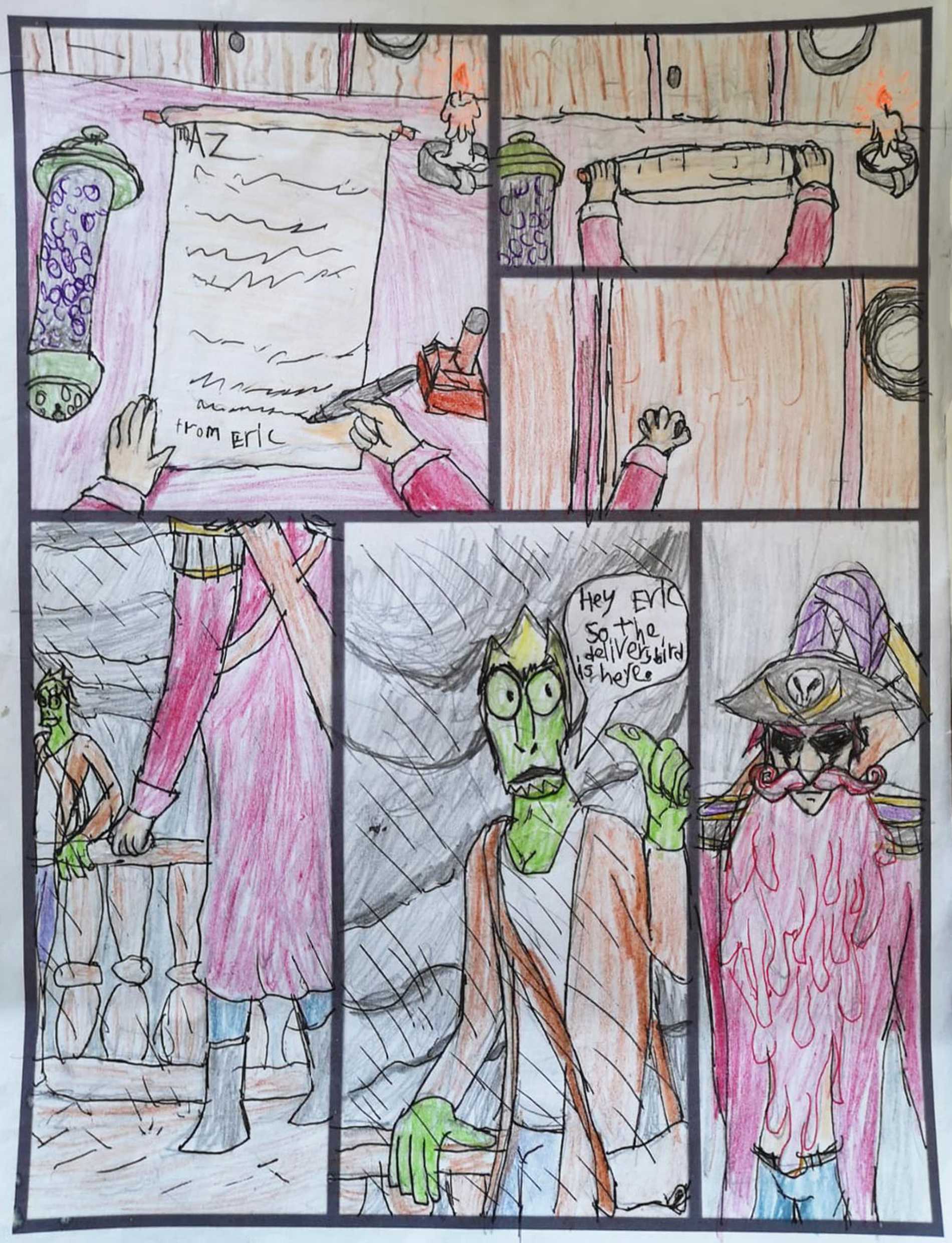 The impact of James' wish

When the final comic was printed, we sent copies to James’ family for them to give to friends and family, just as James wished: for his memory to live on in his comic.

"Receiving the comic was a bittersweet moment. We were so proud of it and what James had achieved, but sad that he never got to see it. Everyone said they were honoured to have a copy of the comic. James would have been over the moon with it. There is something there that everyone can remember him by. His memory will live on in his comic."

Read about George's wish to watch an issue of CBeebies magazine being created.

Read how Dylan's wish to meet an animator led to his drawing featuring in a Disney ad!

Check out Bethany's creations, now she has an art station to help her explore her creative side.