“I wish to have a spa pool”

Gracie’s family story can be defined by resilience and overcoming the odds. Her wish to have a spa pool has given her something to look forward to every day and a place where the family can relax and recharge physically, mentally and emotionally. 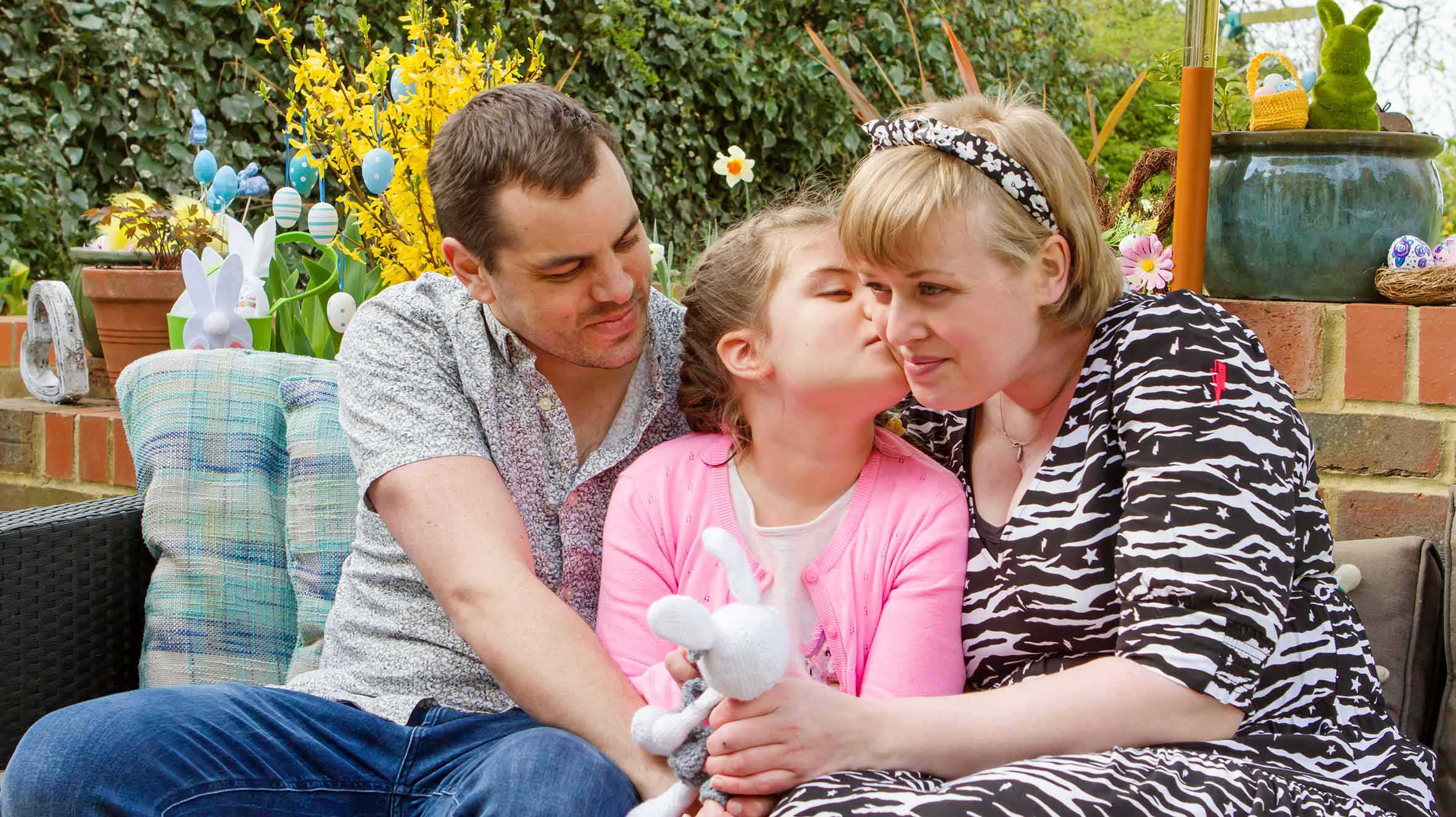 According to her mum, Gracie from Rochester is, “The most fun-loving sociable people pleasing person you’ll ever meet who finds the joy in everything,” with her affection extending to the animal kingdom too - especially her chickens and new puppy!

Born at just 34 weeks, Gracie had a challenging start to life. She couldn’t breathe on her own, needed ventilation and struggled to ingest any food.

“It was like Pandora’s box, they couldn’t tell what her condition was going to be,” recalled mum, Hannah.

“We were told Gracie would never be able to walk, talk, or eat,” said Hannah. Yet incredibly, Gracie has defied the odds and has learnt to do all of those things.

Like Gracie, mum Hannah also has a rare genetic condition that affects her joints and makes her hypermobile. In December 2019, Hannah suffered from two near-death haemorrhages, which meant she spent around nine months in hospital last year.

“The separation really affected Gracie. She panicked about sleeping in case she woke up and I wasn’t there,” said Hannah.

"We’re such a close family and we just live each day by the moment. We find a positive out of every day; we count our blessings. There’s no point worrying about the future." 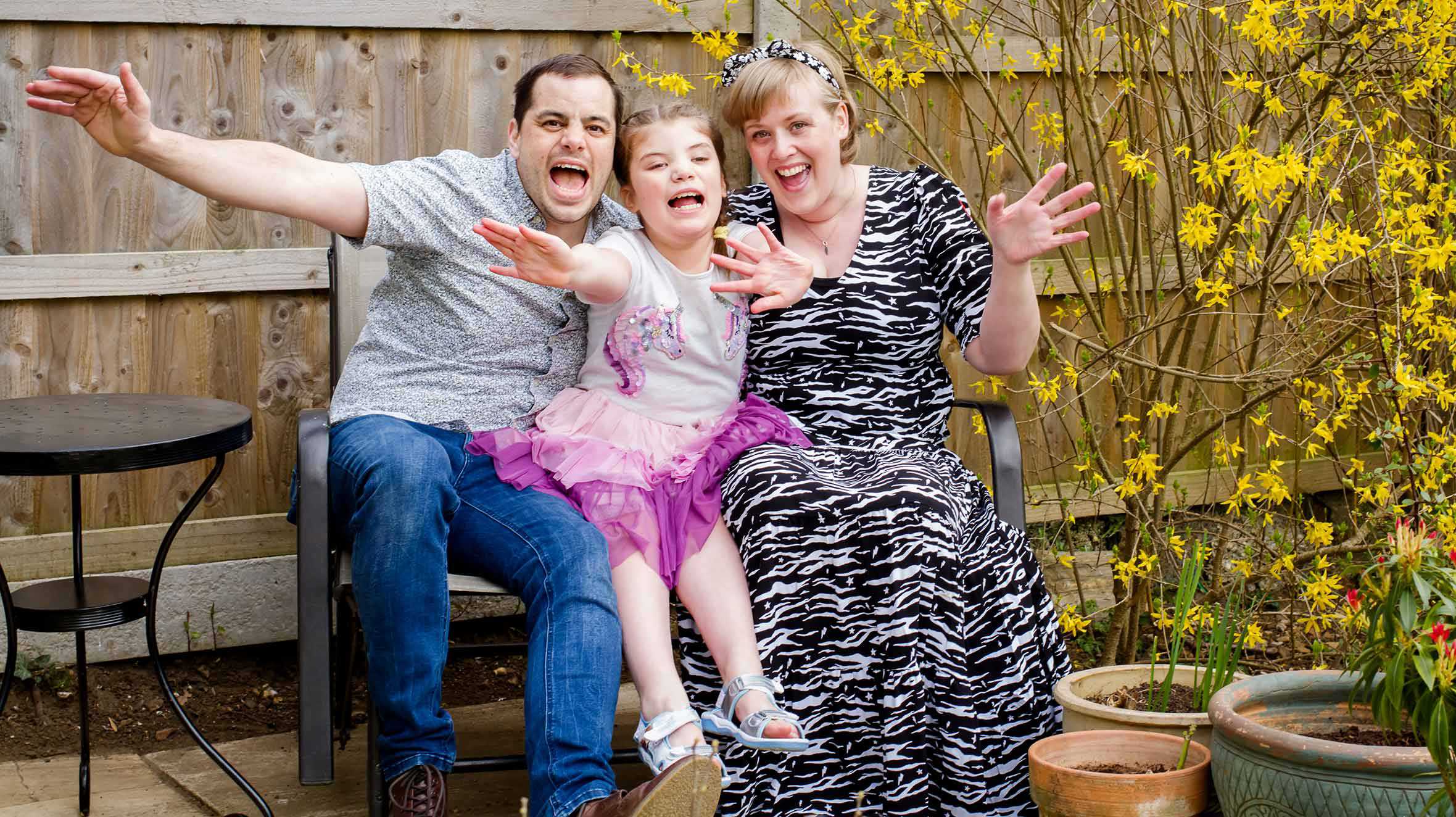 A new way to communicate

Hannah shared: “Gracie has been seizure-free for a while thanks to her medication, but the first couple of years, I couldn’t take her out at all as she couldn’t communicate her needs. Once we realised there was a way for her to sign – using Makaton – it was a lifesaver.”

Makaton has had such a big impact on Gracie’s family that her parents Hannah and Paul set up a dedicated charity More Than Words to help families with children like Gracie learn the sign language. “Paul now works at home part-time so he can help with the charity, and I deliver the training and sign stories to families. It’s become a big part of our family,” said Hannah.

When Gracie was offered a wish, the family knew a spa pool would be the perfect option.

“Previously, we had a second-hand hot tub, but after it broke, we couldn’t fund another one. It was an obvious choice for us. We kept the hot tub a surprise and only told Gracie the morning it was coming – but she was so thrilled she couldn’t wait.”

With this news, Gracie’s Wishgranter, Tequilla, got busy making her wish a reality in partnership with our fantastic supplier Hot Tub Warehouse to get Gracie enjoying the water as soon as possible! 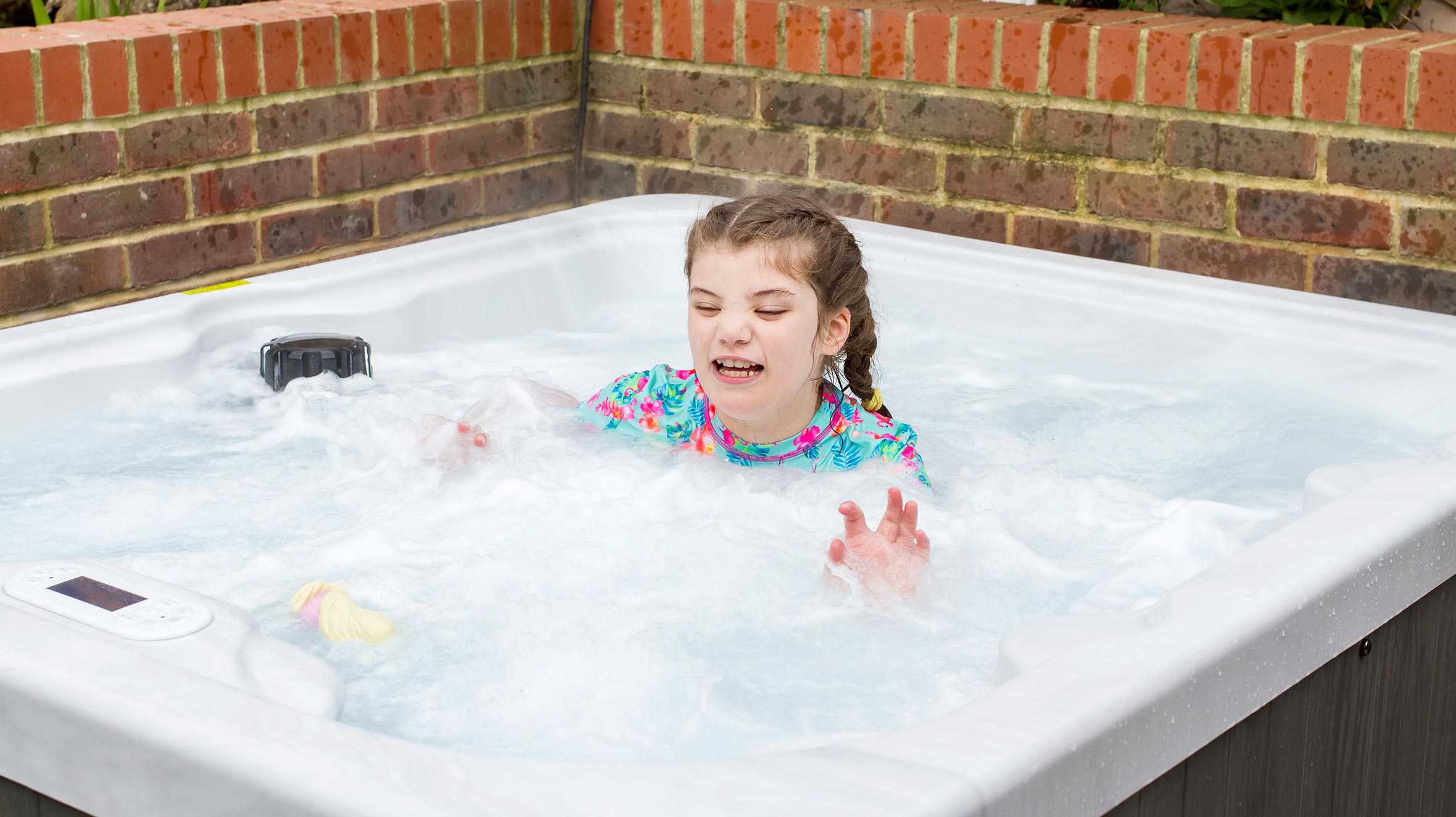 The impact of Gracie's wish

Now the hot tub is installed, it’s an exciting part of Gracie’s daily timetable and it’s already having a positive impact.

Hannah said: “We can be having a stressful day, but as soon as we get in the hot tub it all just goes away. She calls the hot tub Disneyland because it’s a real escape for us all. She was so excited for me to return from the hospital and join her in it every day.

“Her hips often ache a lot, but you can see a big difference when she’s been in. It’s really helped me and Paul with our mental health too.” 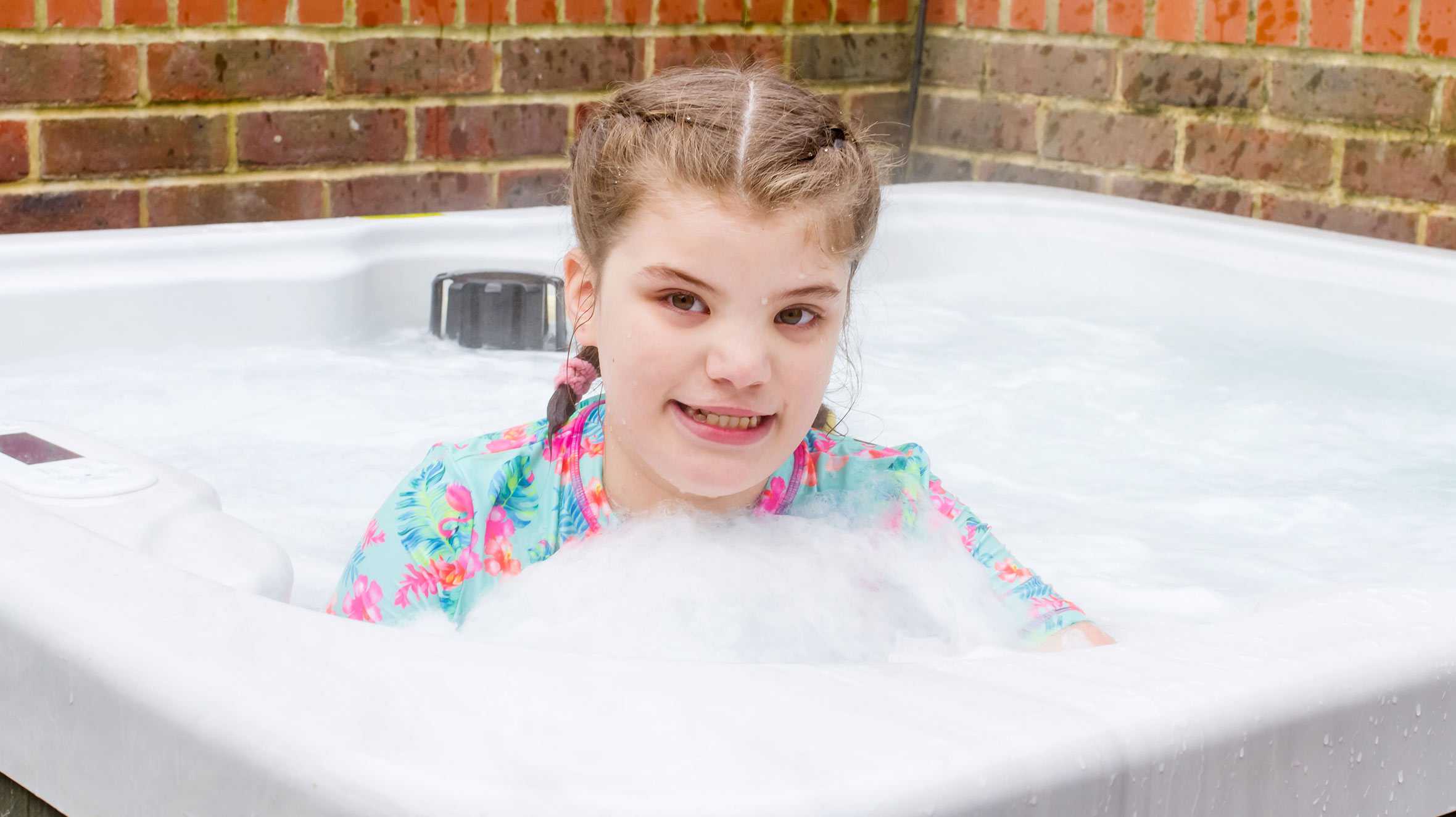 Finally, Hannah reflected on the importance of a wish for children like Gracie...

"Every child needs something positive to look forward to, and they all need to feel special and loved. Every child like Gracie deserves a wish. And for anyone that’s unsure, come and step into our shoes and witness Gracie’s reaction to her wish – just see what it means to her!"

We grant lots of spa pool wishes, with help from our partners, Hot Tub Warehouse. Read about other wishes like Gracie's.

Spa pool wishes provide a range of physical and mental benefits for the seriously ill children who wish for them and their families..