“I wish to have a sea kayak”

One of our STARboard members, Sam, had to change his original wish because of Covid-19 restrictions. But, that did not stop him being granted a truly special wish that he can enjoy for years to come. It turns out, the benefits of gaming and kayaking are more alike than you may think.

Sam, 15, from Newcastle, has a vibrant imagination and he’s passionate about three things: gaming, the circus and the great outdoors. However, Sam’s illness can limit these activities because he has a lung condition that means he’s at high risk of infection and a spiral of poor health.

It all started when he was six and had persistent coughs and ear infections. Doctors originally diagnosed him with asthma, but it proved to be much more than that. Sam’s health deteriorated and he was prescribed different inhalers to find one that helped. None did – even when he was taking over 40 puffs a day.

His mum, Leanne, said: “The doctors were stumped. We were panicking.” 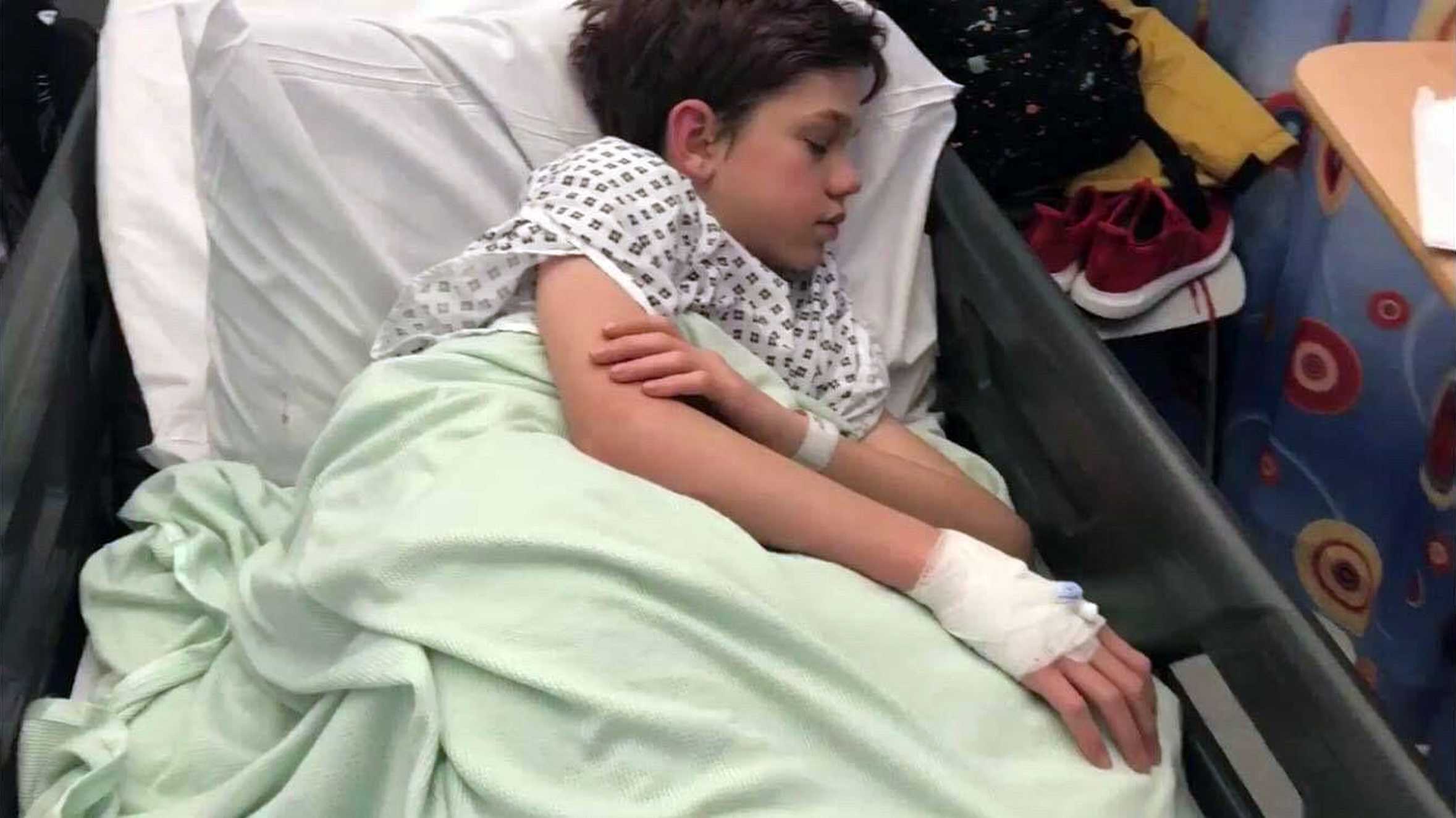 Sam in hospital during treatment for his condition.

After many unnerving hospital admissions, Sam was eventually diagnosed with a complex respiratory condition that requires intense daily physiotherapy. Sam must cough up the fluid blocking his lungs every morning and night.

This was life-changing for Sam and affected his family a long time before many of us experienced similar changes because of lockdown and Covid-19.

"The change to our daily routine was the hardest. We didn’t know what we were doing. It took over our lives. Travel is a challenge. It’s been a big shift financially and it’s hard balancing the home-schooling and social bubbles."

Sam’s original wish was to go the Overwatch gaming tournament in London and meet his favourite player, Kruise. Unfortunately, like so many wishes, this event was cancelled so Sam's wish couldn't be granted.

He stayed incredibly positive and put his mind to a new wish - to have a sea kayak.

Sam told us: “About six months after my diagnosis, I went out in an inflatable kayak. Then, my grandad did up a small surfing kayak and asked if I would like it. I went out in that nearly every day in the sea. I can walk to the sea and jump in.”

Wishgranter, Amy, talked to Sam’s kayak instructor to suss out what type of kayak would suit him best. Sam was then put directly in touch with the supplier and tried out some of the kayaks, before picking the one he liked the most.

Despite having to change his wish, Sam reflected on the positives: “I think there is a lot of correlation between my wishes – the outlet and the fun. Gaming can change your scenery and transport you somewhere else, well I think kayaking can do that also and probably in a healthier way.” 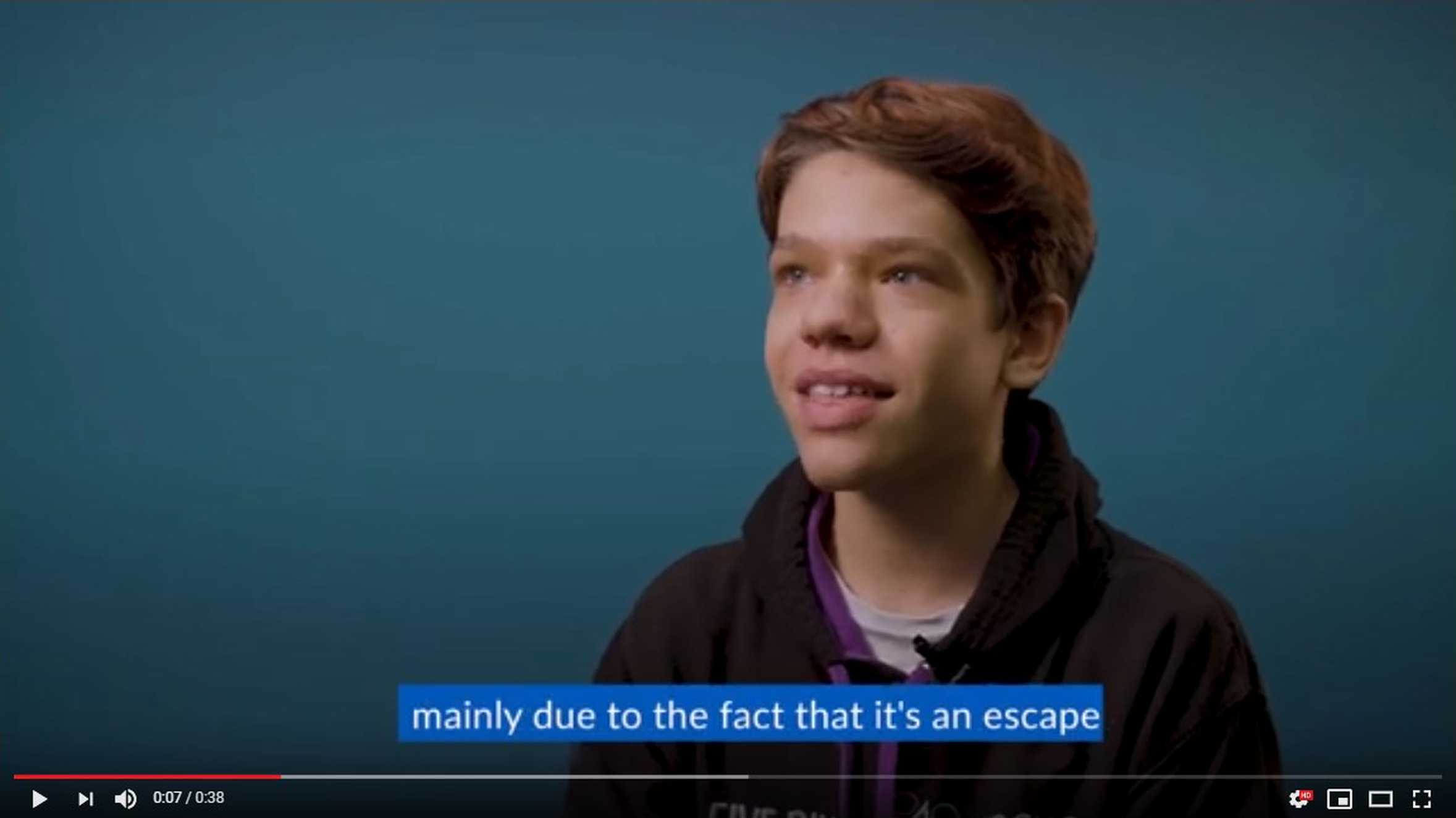 Sam tells us how gaming helps him cope with his condition

Sam commented on how his wish will help: “The impact is more than people realise on the surface. In the kayak I feel normal, it isn’t too draining on my lungs like other exercises; I haven’t had to use inhalers. Being outside has really helped my mental health. It is very easy to eat the day up during lockdown so it’s helped me not do that. It has also helped me connect with my family as I can often be in my room doing physio or work in my room, but outside we can just have a laugh together.” 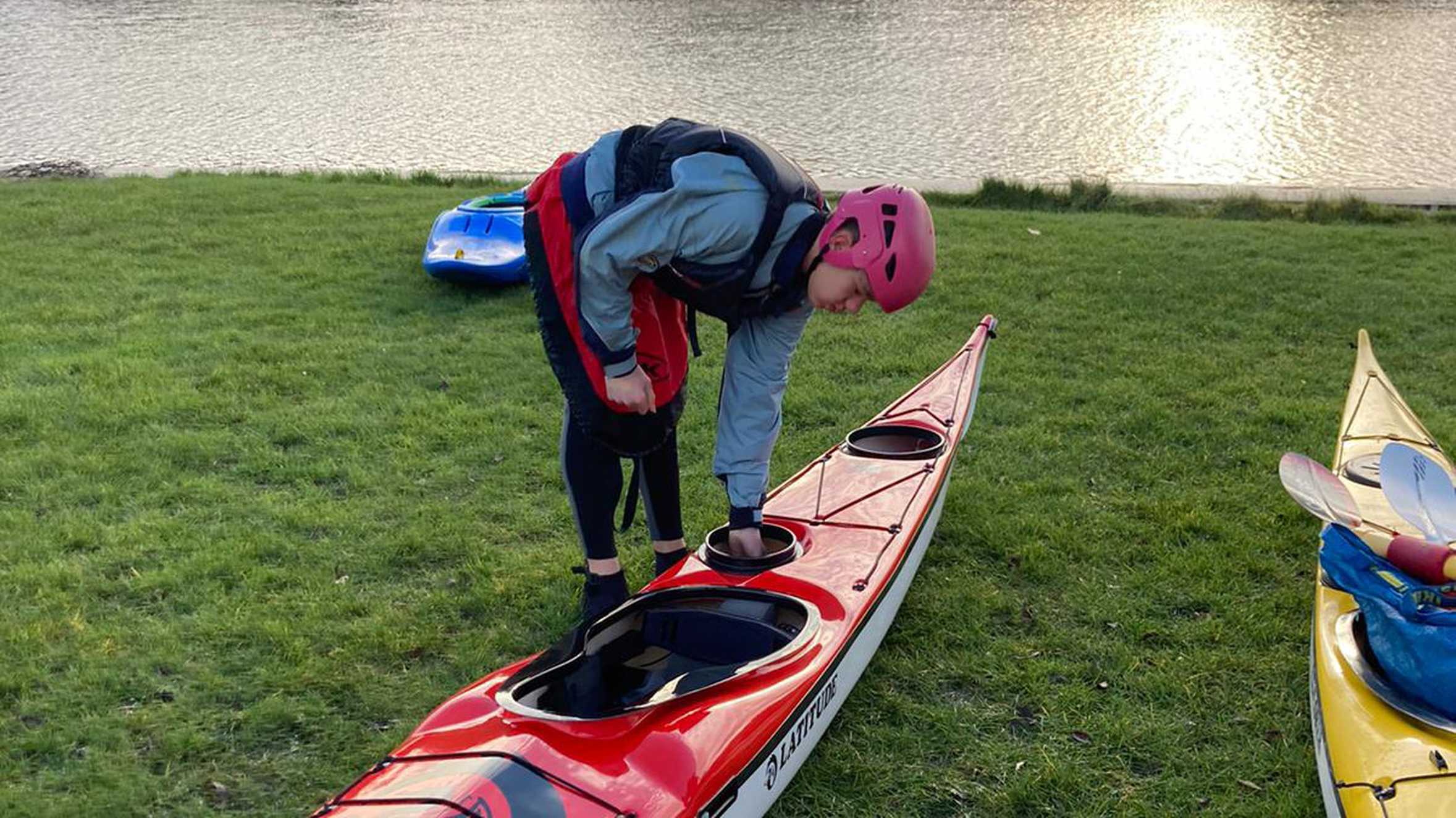 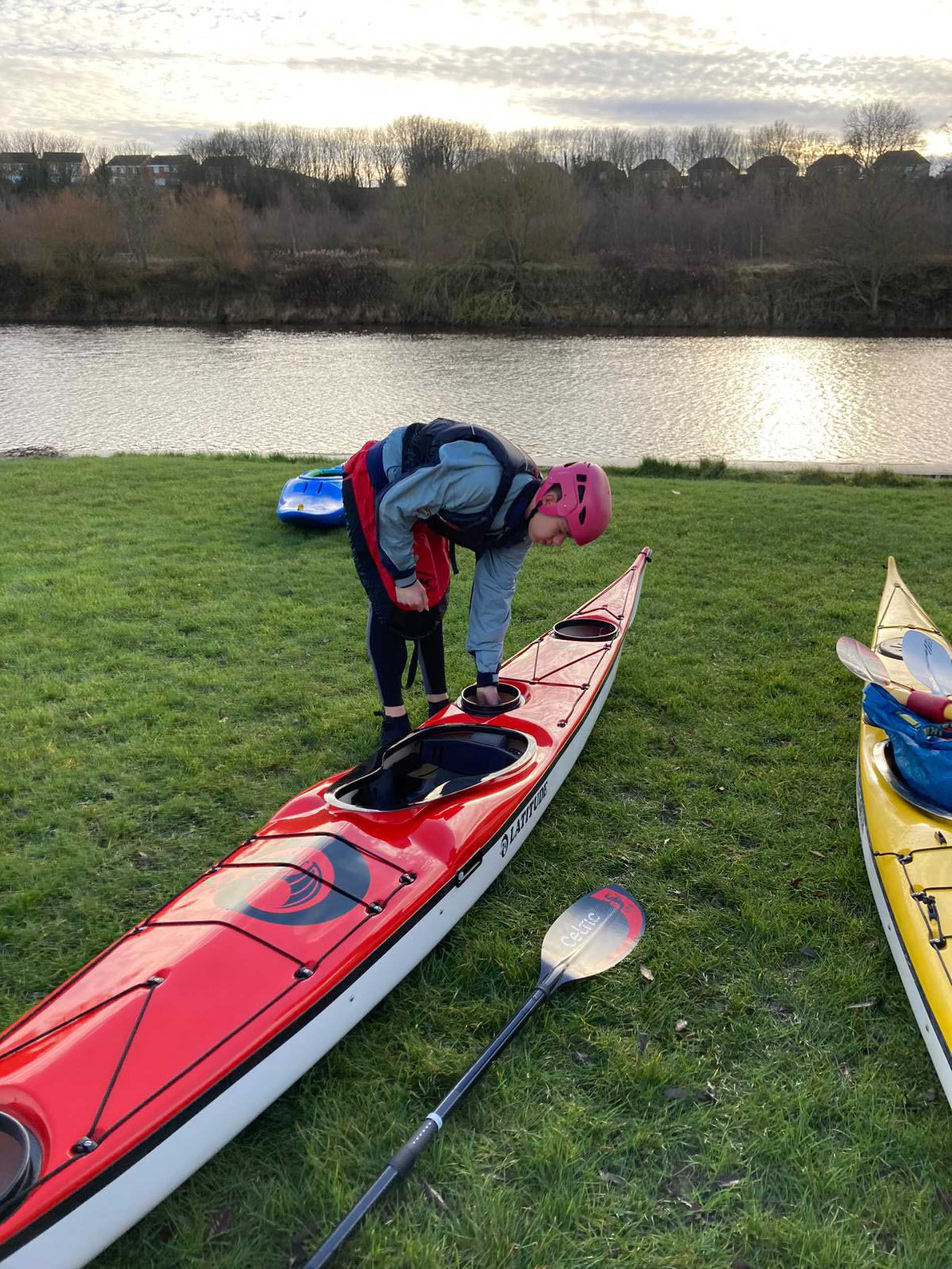 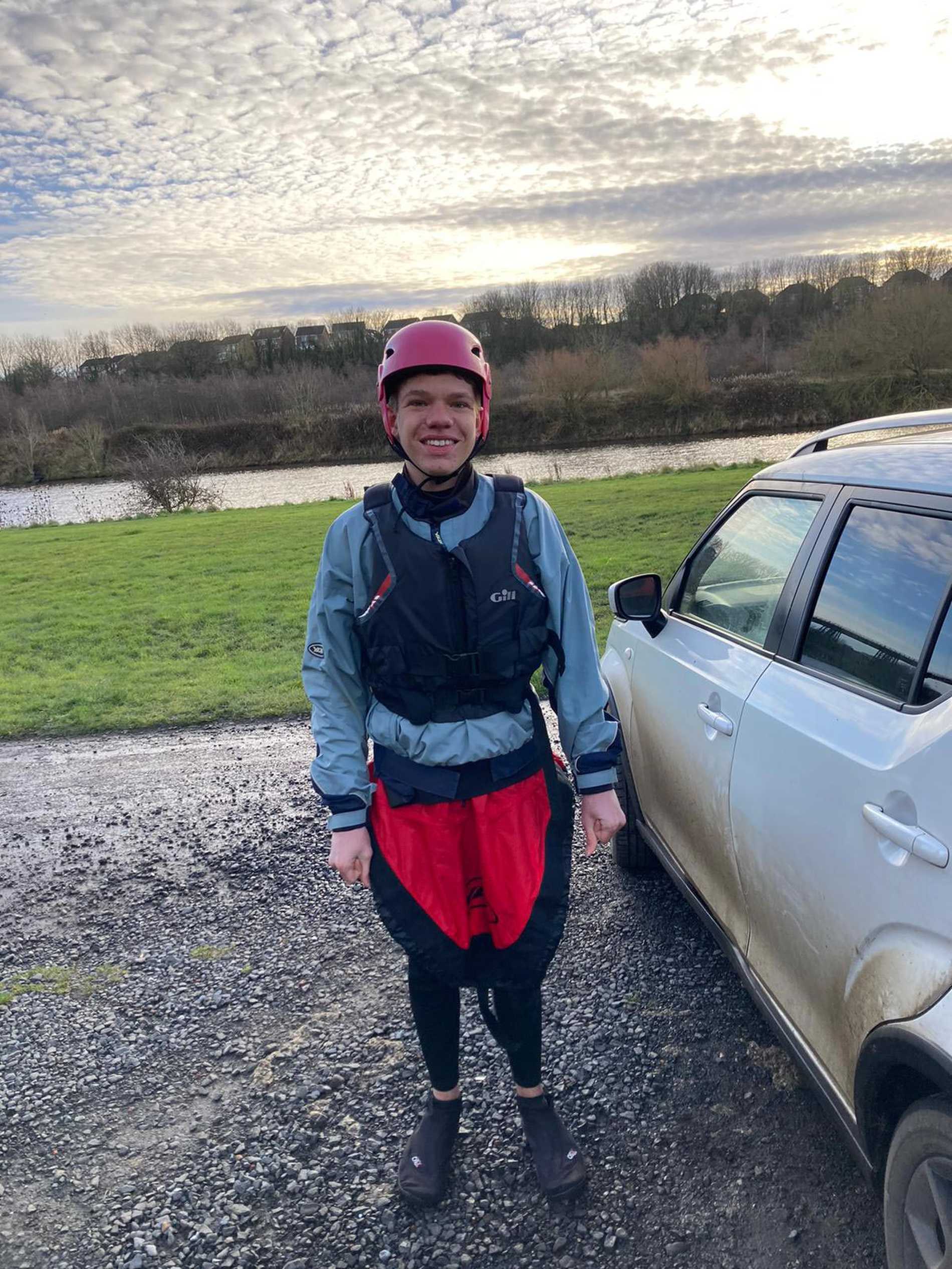 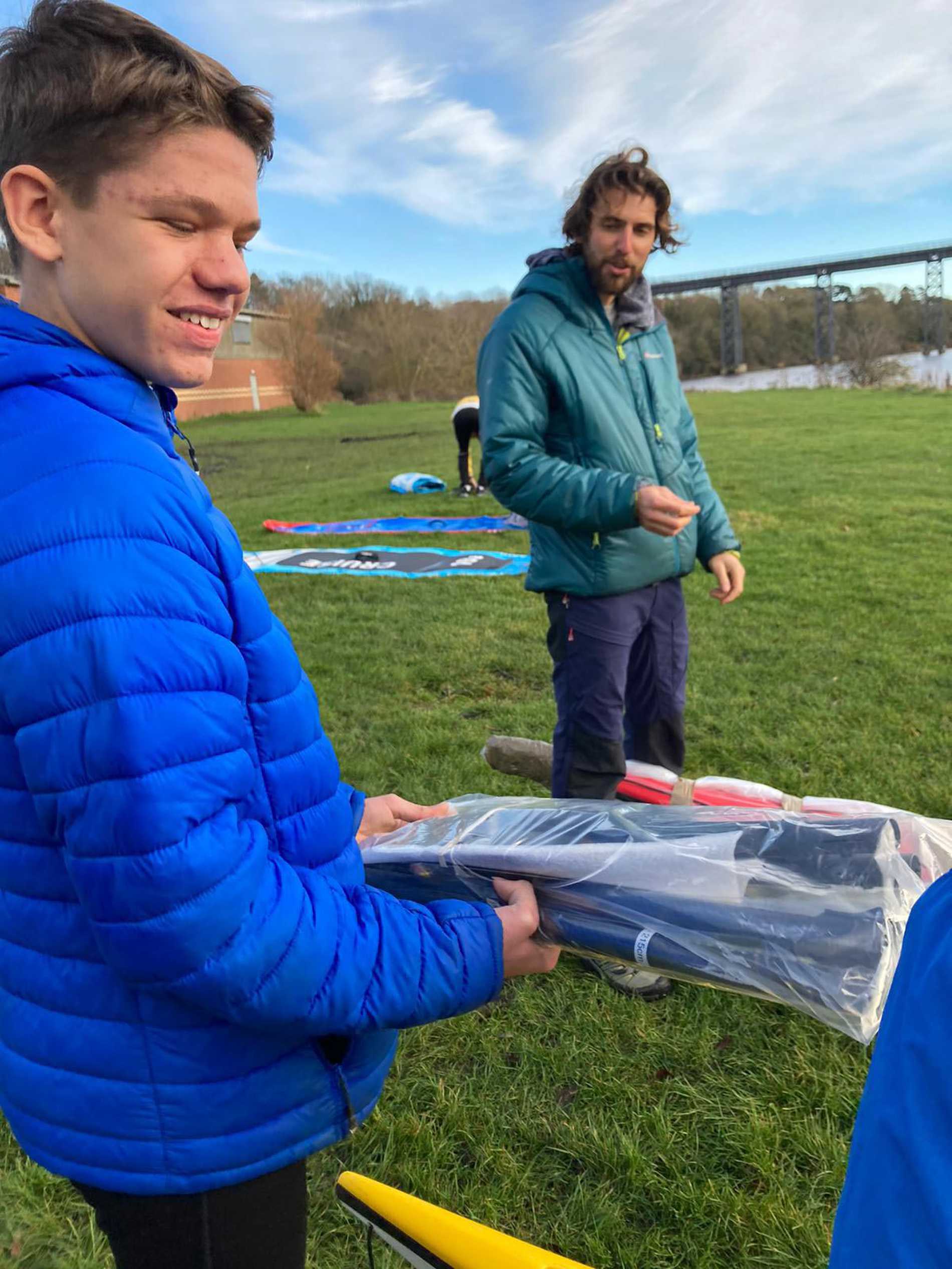 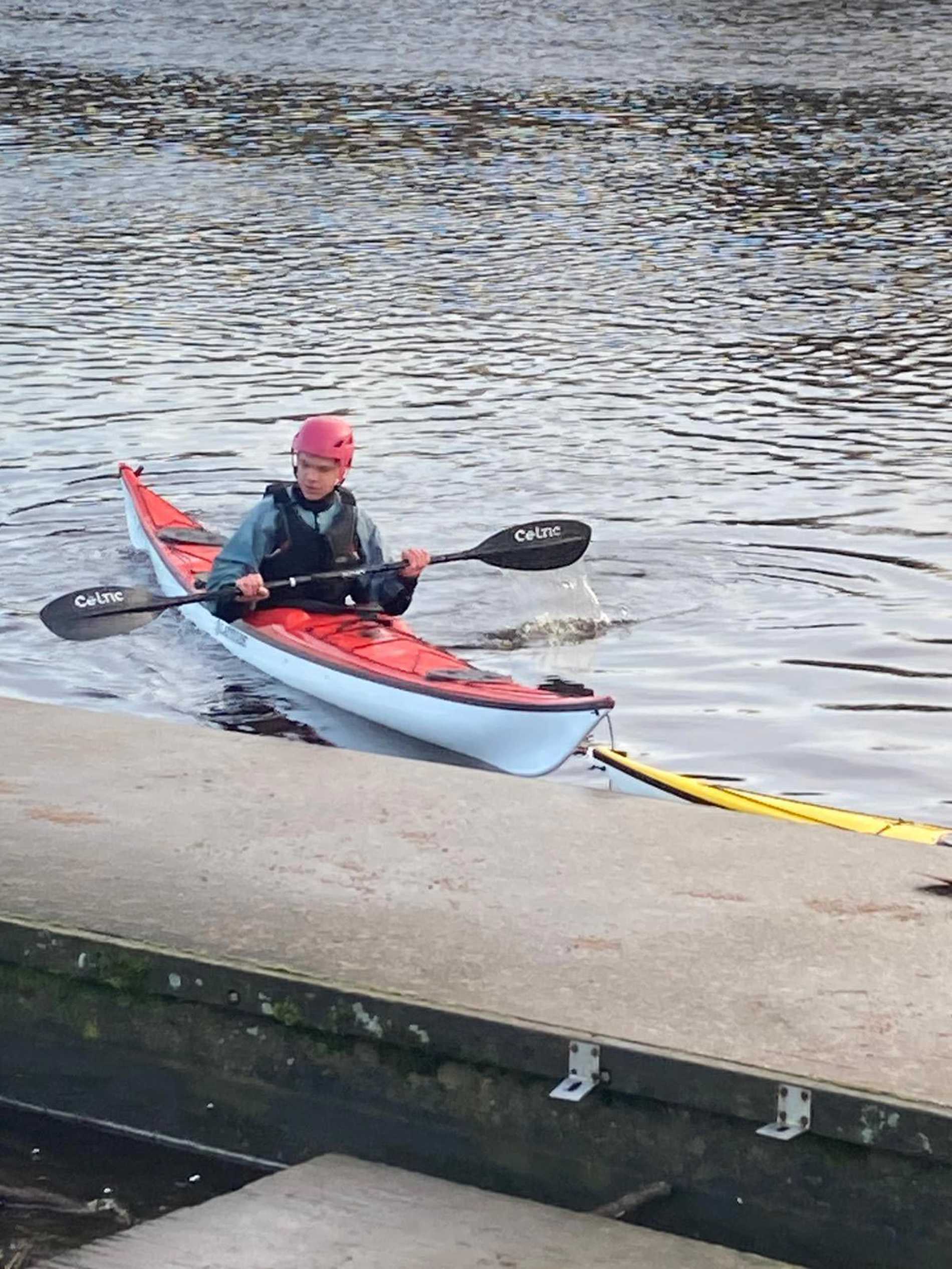 An important update on Sam's wish

After capturing Sam’s original wish at the start of 2020, it was a pleasure to hear how well he's doing a year later.

Sam told us: “This is the longest I’ve been without a check-up (4/5 months), which is big for me. I have tried to slowly dial back my treatment a bit and see what happens. It has gone well - my health is the best it’s been.”

In the last year, Sam has also become a member of our children and young people’s board: STARboard. In doing so, Sam and his fellow members continue to shape Make-A-Wish UK and help us become the best we can be. This involves improving the wish journey for other children who are waiting for their wish and looking at the best ways to gain support to help grant more wishes.

This is what Sam said about his experience so far...

"It’s been amazing. I have really loved meeting everyone and making a difference. I wake up excited for our meetings. I love working on the projects and contributing, as well as listening to other people. We have a super group: all ages, different locations, different wishes, different conditions, different looks and different views – all of which are so important."

Read more about Sam and his work as a member of STARboard.

STARboard is at the heart of our mission to become a child-led organisation.

Find out what questions our board members had in store for Jason.