“I wish to meet Paolo Nutini”

Molly loves music, so when she was referred to Make-A-Wish, she knew straight away that her wish was to meet one of her favourite artists – Paolo Nutini.

When Molly was 15, she was diagnosed with a type of bone cancer - Ewing Sarcoma - just days before her exams. She had already had treatment for Non-Hodgkin Lymphoma, so this was a huge setback. It also changed the course of her life because she had always wanted to be a doctor.

She had a scan and started intense chemotherapy treatment within a week of her diagnosis. Radiotherapy followed along with surgery to both remove the tumour and reconstruct her chest. However, the cancer was stubborn and a few months later, her consultant found she had relapsed. There were cancer cells in her lungs.

Once her body had had some time to recover from the aggressive treatment she had already endured, a stem cell transplant from her own cells was the next option.

Meanwhile, Molly, from Inverclyde near Glasgow, made friends with Sara - another teenager who was having cancer treatment at the city's Royal Hospital for Children. Between them they organised a sell-out ball which raised a staggering £250,000 to help build a social space for younger cancer patients aged eight to 12. The unit will soon be formally opened.

Molly continues to fundraise and believes we all share a desire to support those having cancer treatment, saying: “When children are diagnosed with cancer, it hits home with everyone. It’s relevant ... because it could affect your sister, your daughter or anyone...” 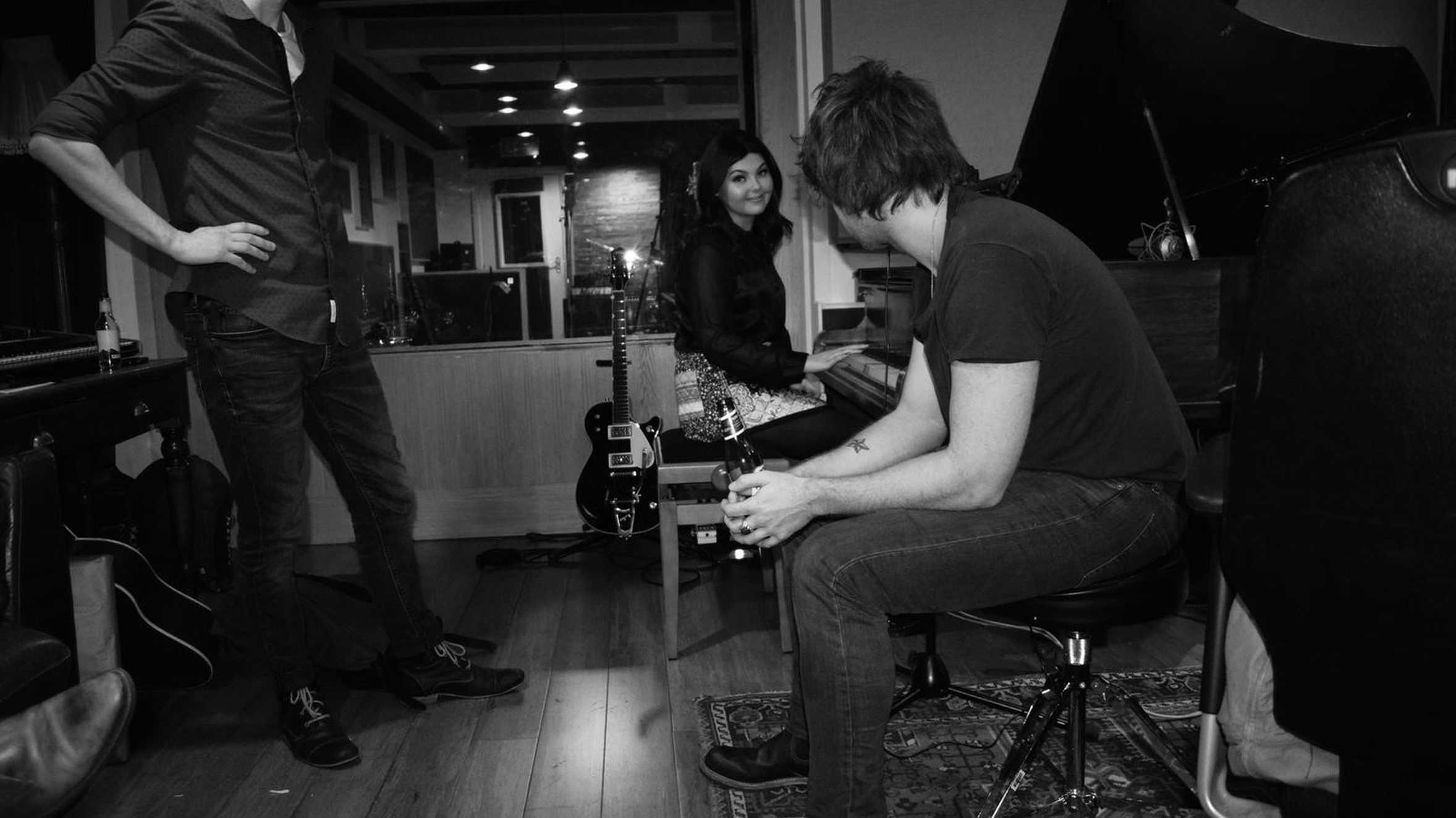 Molly playing the piano, while Paolo watches on

As well as being a talented fundraiser, Molly loves music. She sings and has been playing the piano since she was three. Cancer treatment caused nerve damage but that didn’t hold her back. Molly simply learnt to play the guitar while she was in hospital.

When Molly was referred to Make-A-Wish, she knew straight away that her wish was to meet one of her favourite artists – Paolo Nutini. And it happened!

Wishgranter Becky arranged for Molly and her family to travel by train from Glasgow to Euston and booked them some accommodation. They were driven by limousine to Paolo’s recording studio where they jammed together on some of her favourite tracks including ‘Caledonia’, ‘Candy’ and ‘No Other Way’.

Paolo went above and beyond, and Molly said the experience gave her a big part of her life back, adding: “When I was younger, I was dead set on being a pop star. I had written off anything remotely close to being in a studio with a really good musician."

Molly said she floated out of Paolo’s studio and went for dinner with her family to celebrate the rest of her wish. 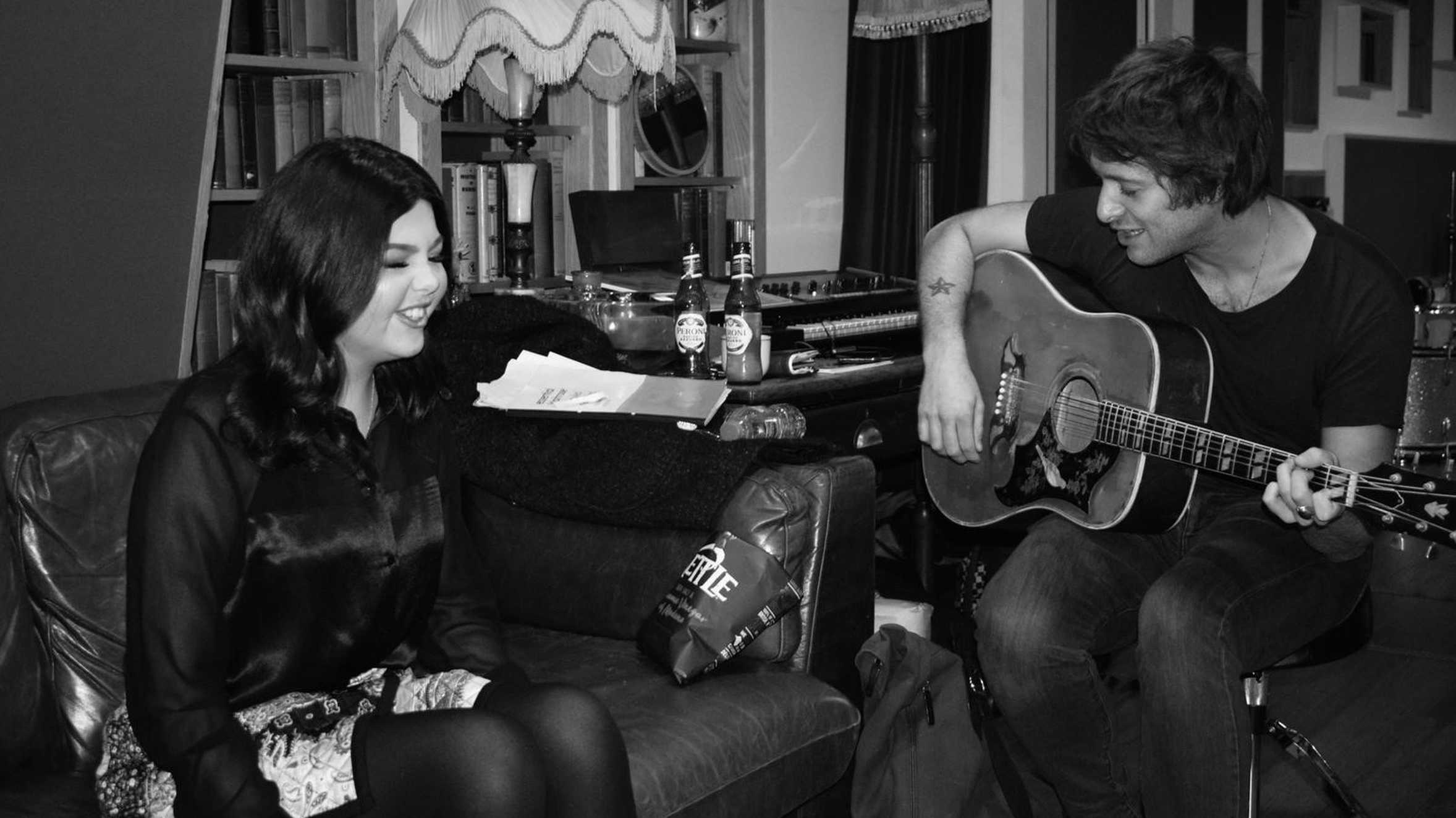 Molly singing a duet with Paolo

"When you see the brochure for Make-A-Wish, it says ‘If you could have anything, what would it be?’ My wish fitted what it said perfectly. Paolo never made me feel like I was unwell, it was all about the music. My wish allowed me to fulfil that childhood dream without any problems of it. I was struggling with relapsing and my wish 100% gave me strength."

Afterwards, her dad John told us: “The day Make-A-Wish set up for us was magical. What Paolo and his team did was to welcome us into their ‘home’ and introduce the most humble group in a way that we never felt uncomfortable or intrusive. To sit and sing songs with Paolo and share a few stories was something that will live with Molly - and us all - forever. Honestly, what a day!” 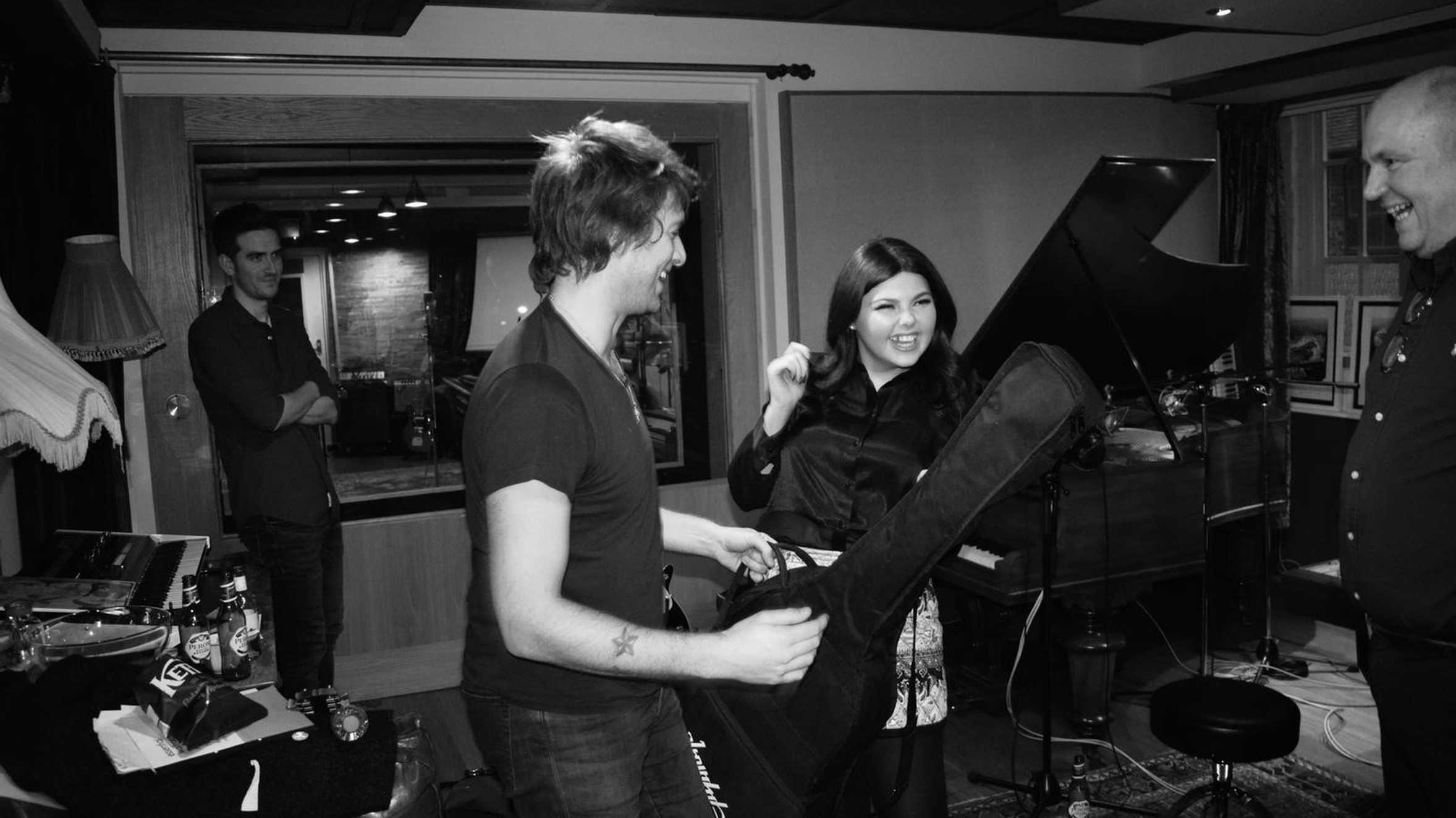 Molly and Paolo laughing and joking together

From astronauts to YouTubers, read about other wishes to meet celebrities.

Meeting their idol can have a long-lasting, positive effect on a child.

You can become a fundraiser like Molly and help us grant wishes.