Kian, 10, from Liverpool, has frequent absence seizures that affect every aspect of his life. He was diagnosed at six and can have up to 100 a day. He has tried eight different medications but his epilepsy seems to be drug-resistant. His wish took him away from all that and meant he could be a child again. 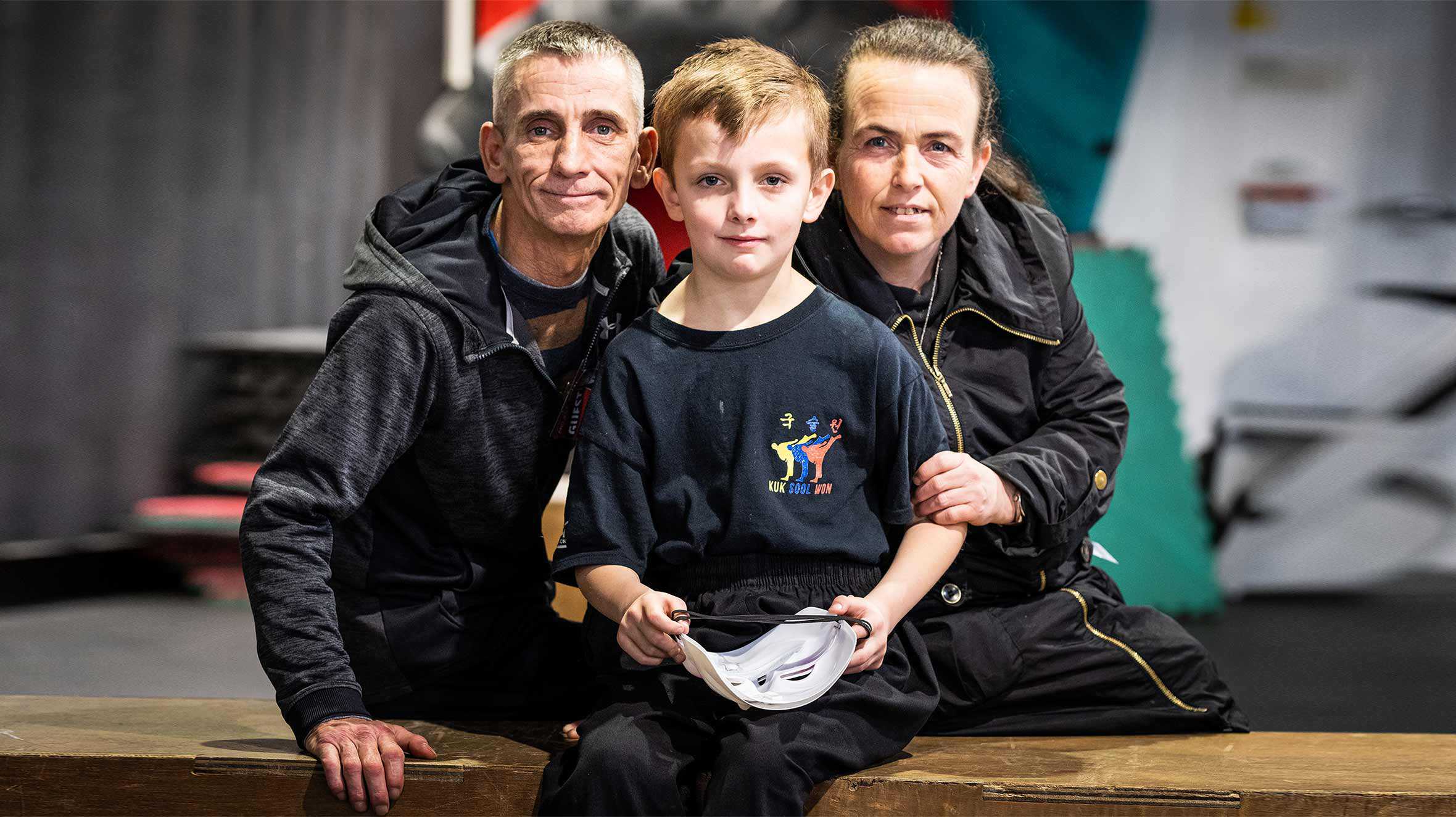 Kian with his parents during his wish

The day that changed a life forever

Kian was a typical little boy who enjoyed playing football and performing martial arts, until one day when he was six. Whilst playing football with his dad, Kian went to get the ball and walked straight past it. His dad repeatedly shouted his name but he didn’t respond. Kian then walked back, ball in-hand but oblivious to his dad’s shouting. After this unusual episode, his concerned mum, Kellie, relayed the events to their GP who said it could be absence seizures. After further episodes, Kian went for testing and it was confirmed that he had epilepsy.

Kellie, said: “He can’t do the little things. You can’t give him simple instructions.”

Kian does not recognise when he has had a seizure which means that his safety is constantly at risk and everyday tasks become almost impossible. Imagine not being able to:

A recent school psychology report on Kian showed that he was currently working at the level of a six-year-old - four years behind his peers. Kian’s seizures also result in friendships becoming frayed as other children think Kian is ignoring them when playing games, which leads them to get frustrated with him.

Kellie admitted: “It’s hard because I need to try and remember everything for him. If I’m not present, we won’t have the information we need for school.”

Kian’s future is still “worrying” as puberty can make seizures even worse and recently, he has started blinking uncontrollably, to the point that he can’t see what’s going on. 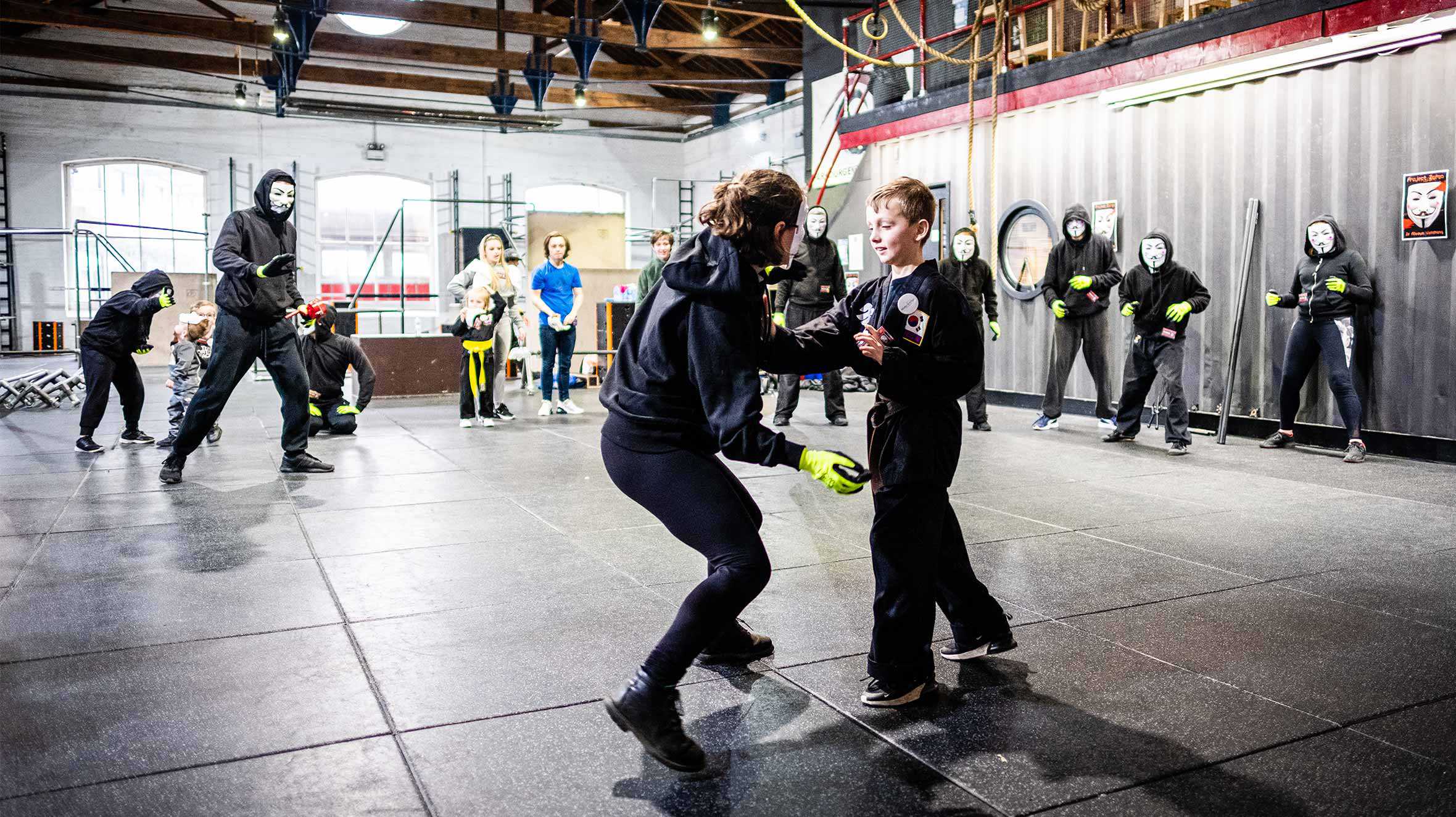 Kian sparring with an assailant while others watch on

One thing that Kian was not going to miss out on was his wish to have a ninja experience. His Wishgranter, Dan, got to work and said he had: “the most extraordinary afternoon working from home I’ve ever had,” handling top secret spy messages, and organised a super special day. Kian was ready to be a ninja and fight not only spies, but the barriers that hold him back each day.

As the party bus pulled up to the Parkour site, his whole family was “just made up.” They spent the day fighting spies, having fun, living out a dream and making lasting memories.

Kian's mum, Kellie, recalled: “We could see the excitement and enjoyment not only on Kian’s face, but his siblings’ too. They said it was the best day they’ve ever had.” 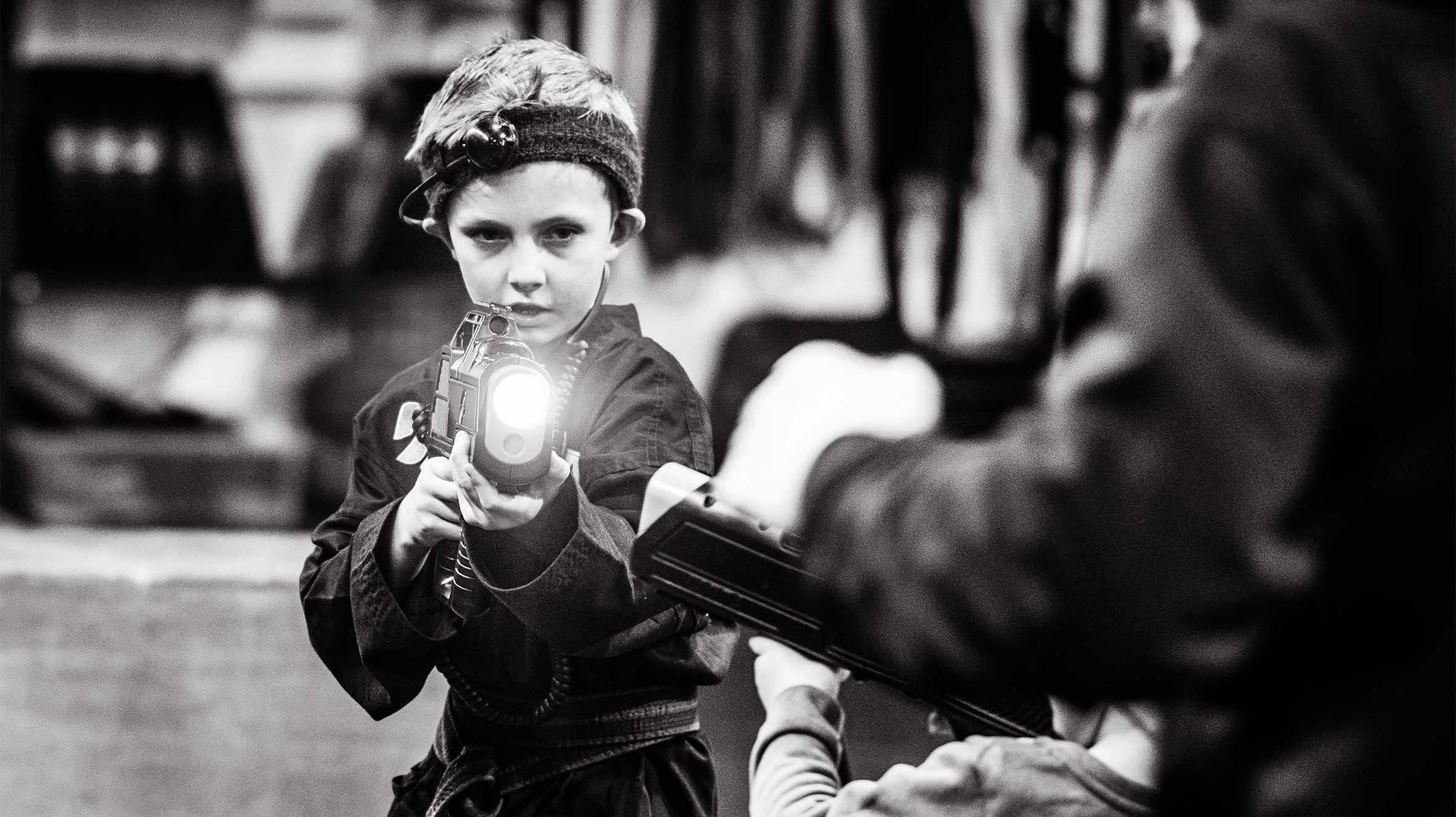 Kian locking his sights on the enemy

She added: “A wish gives a child that experience and memory of something they would never get without Make-A-Wish. It has a big impact on the children; Kian is mostly stuck in the house, so going out and doing something, even for a day, is big for him.”

Despite an uncertain future and Kian’s frequent absences from reality, Kellie is sure that no child will miss out when love is present:

"As long as you have each other and love and support, no matter what they face in life, they can achieve anything."

From teachers to superheroes, read more amazing and imaginative "to be" wish stories.

Read about other wishes we've granted for children with related conditions.