“I wish to see a football team in red...and a fire engine!”

Seven-year-old Jayden lives in Jersey. His wish to see a football team in red...and a fire engine came true in 2019! Here's his story:

Seven-year-old Jayden was diagnosed with a heart defect before he was born. His wish was granted in April 2019, and we caught up with his family to find out how he got on!

Jayden’s mum, Jannine, said; “Jayden was born six weeks early, weighing just 3lb 10oz, with a heart defect and was immediately flown by air ambulance to Southampton for emergency surgery at just six days old. That time was all a blur, and a real shock. Jayden then had an artificial artery implanted just before he was one year old. Now, he is due more surgery to replace the artery but, heartbreakingly, we must wait until he deteriorates until he can have surgery, to last out the old artery for as long as possible. We just want to get it over with. Jayden had speech delays but now you can’t stop him talking. He is a ball of energy and you would never know that he’s poorly if you met him.” 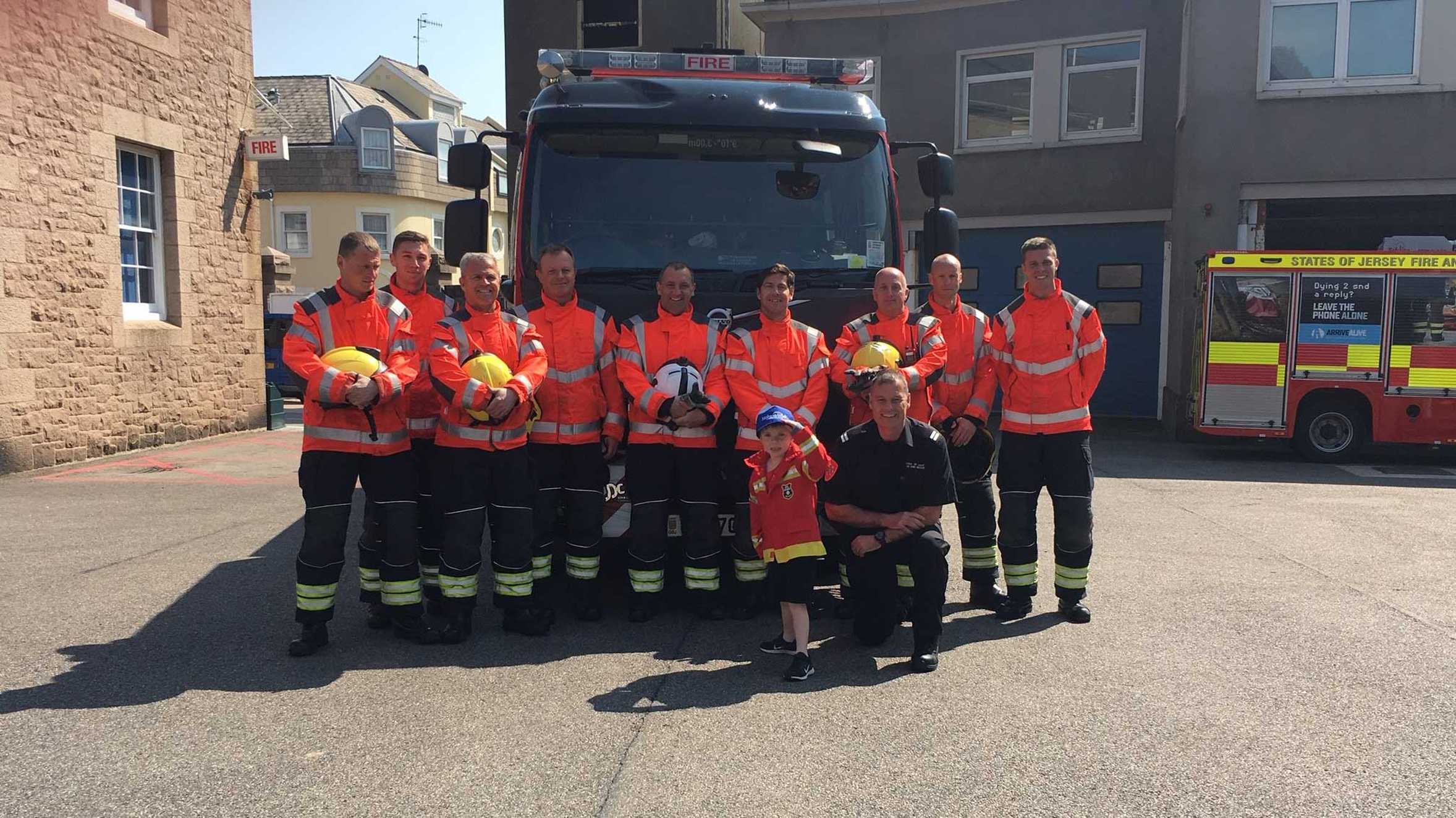 Jayden’s mum, Jannine, added; “I didn’t tell Jayden the plan until the day and when we arrived he said, ‘My wish has come true!’ That bought a tear to my eye. It was quite overwhelming. Everyone was so kind and it was so nice to have a family day full of quality time and positive memories after everything we’ve gone through with Jayden.”

"On my wish, I went on the football pitch and I tackled the players and everyone was clapping and cheering! I was a mascot and had my own kit. I shook hands with all the players and then I went in a big red fire engine and pressed the button that made the lights and sirens go off." 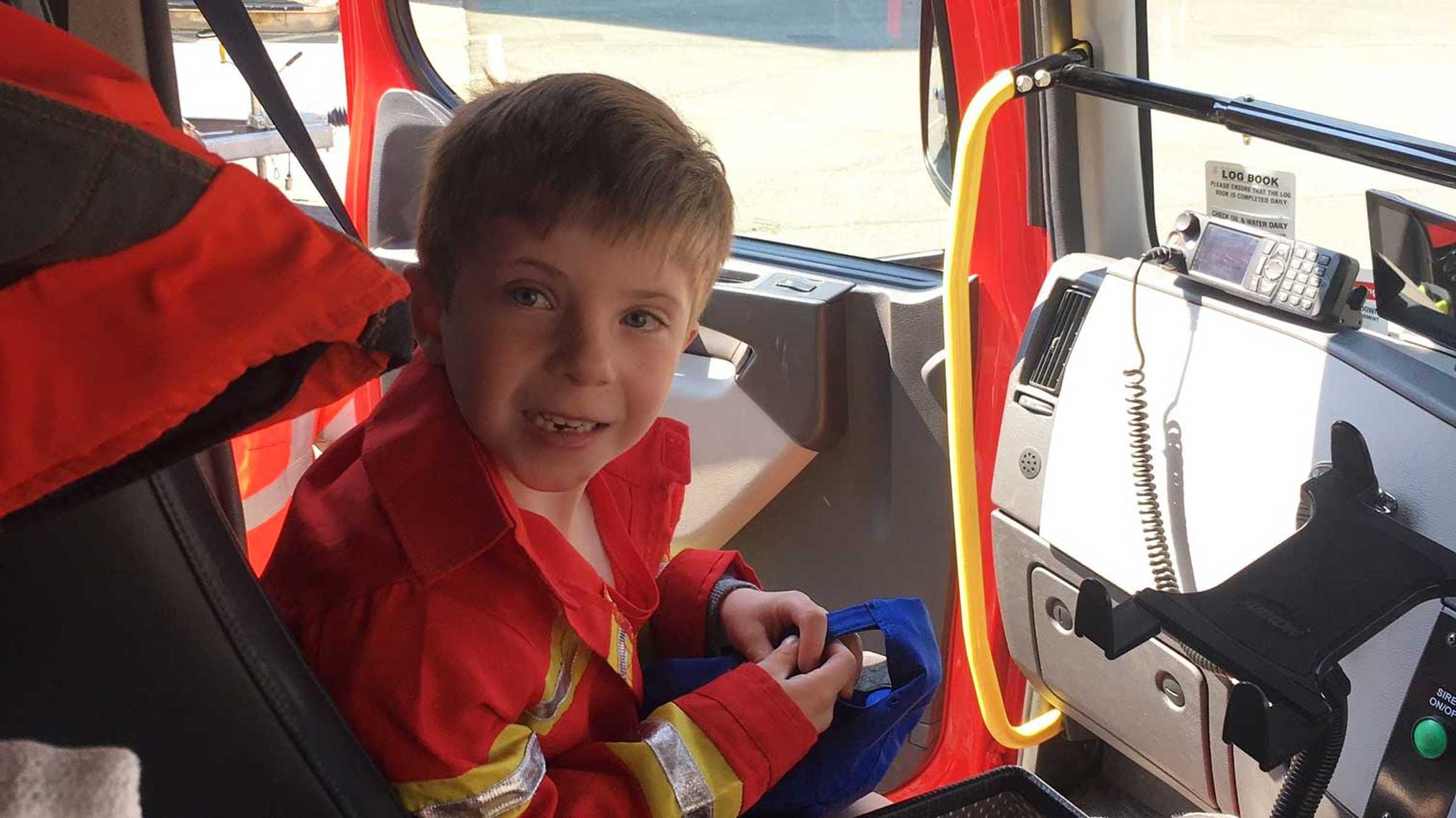 "If any other families are thinking about applying for a wish for their child, it’s so worth it. ‘What is your greatest wish?’ can be a big question for a child to answer, but it’s a chance to create happy memories for a lifetime. Jersey FA have told us that if Jayden would ever like to be a mascot again that he is welcome to, because now he has the kit! Jayden can’t wait to show the photos to everyone, and we’re so proud of him." 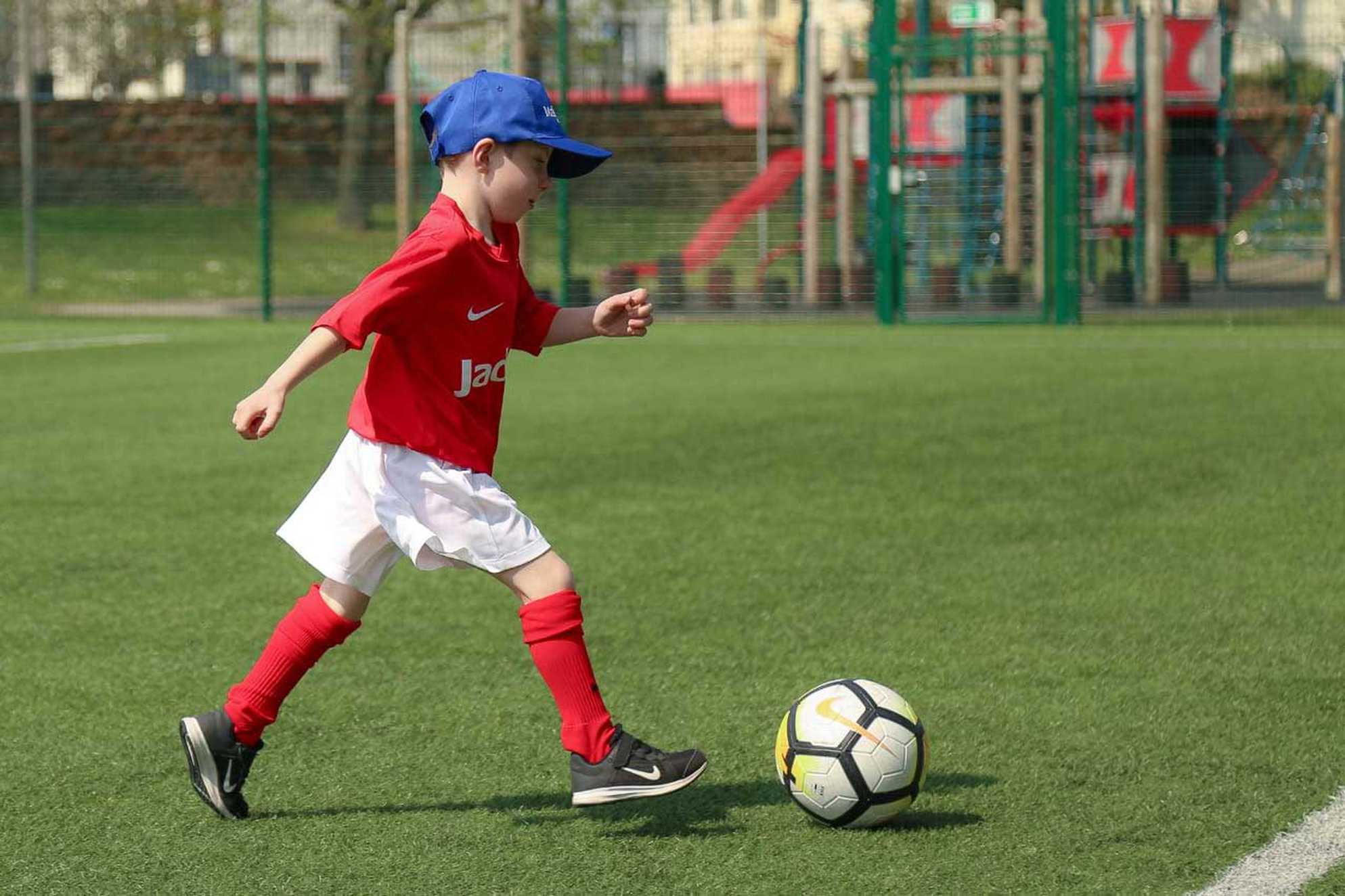 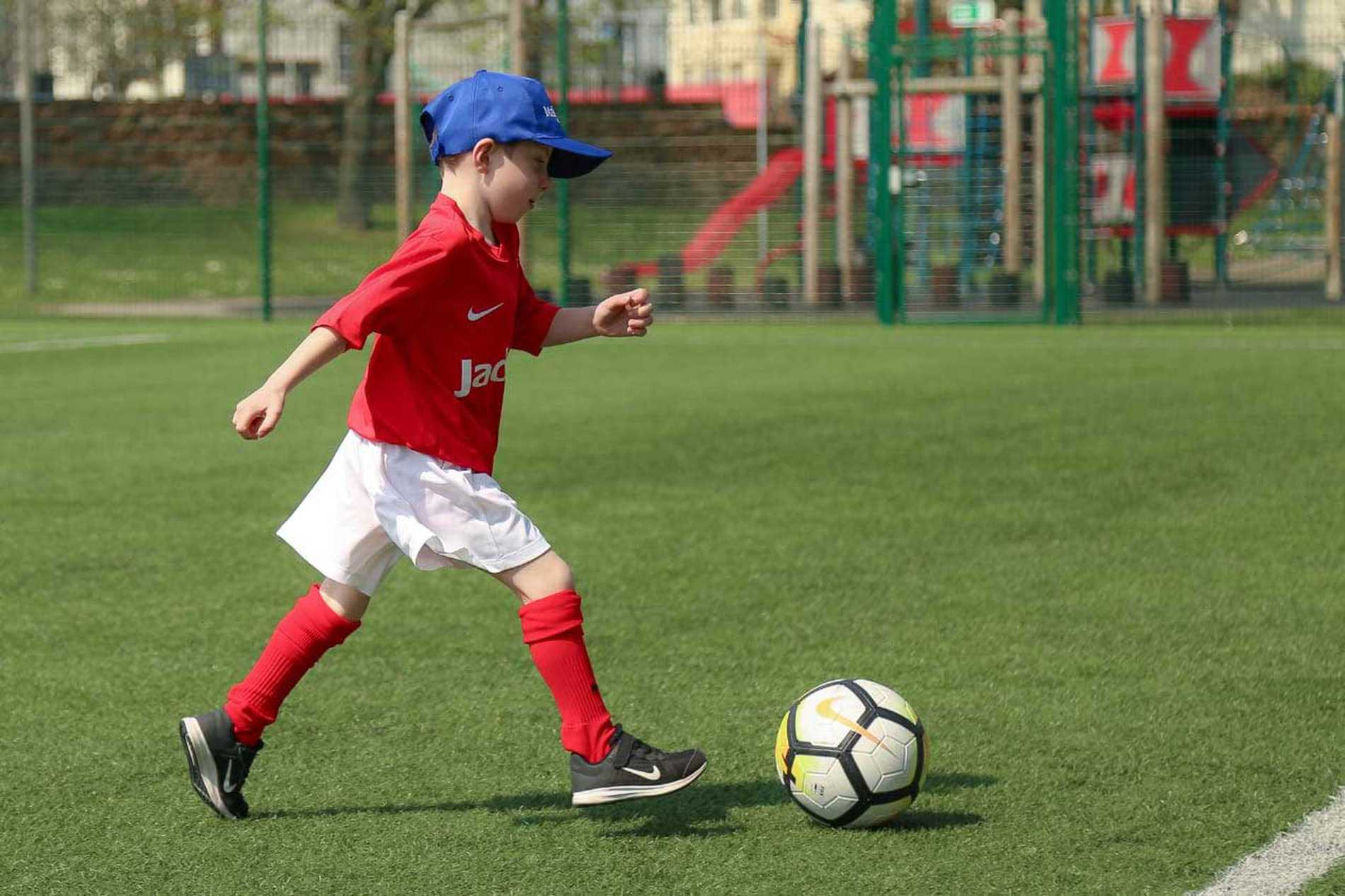 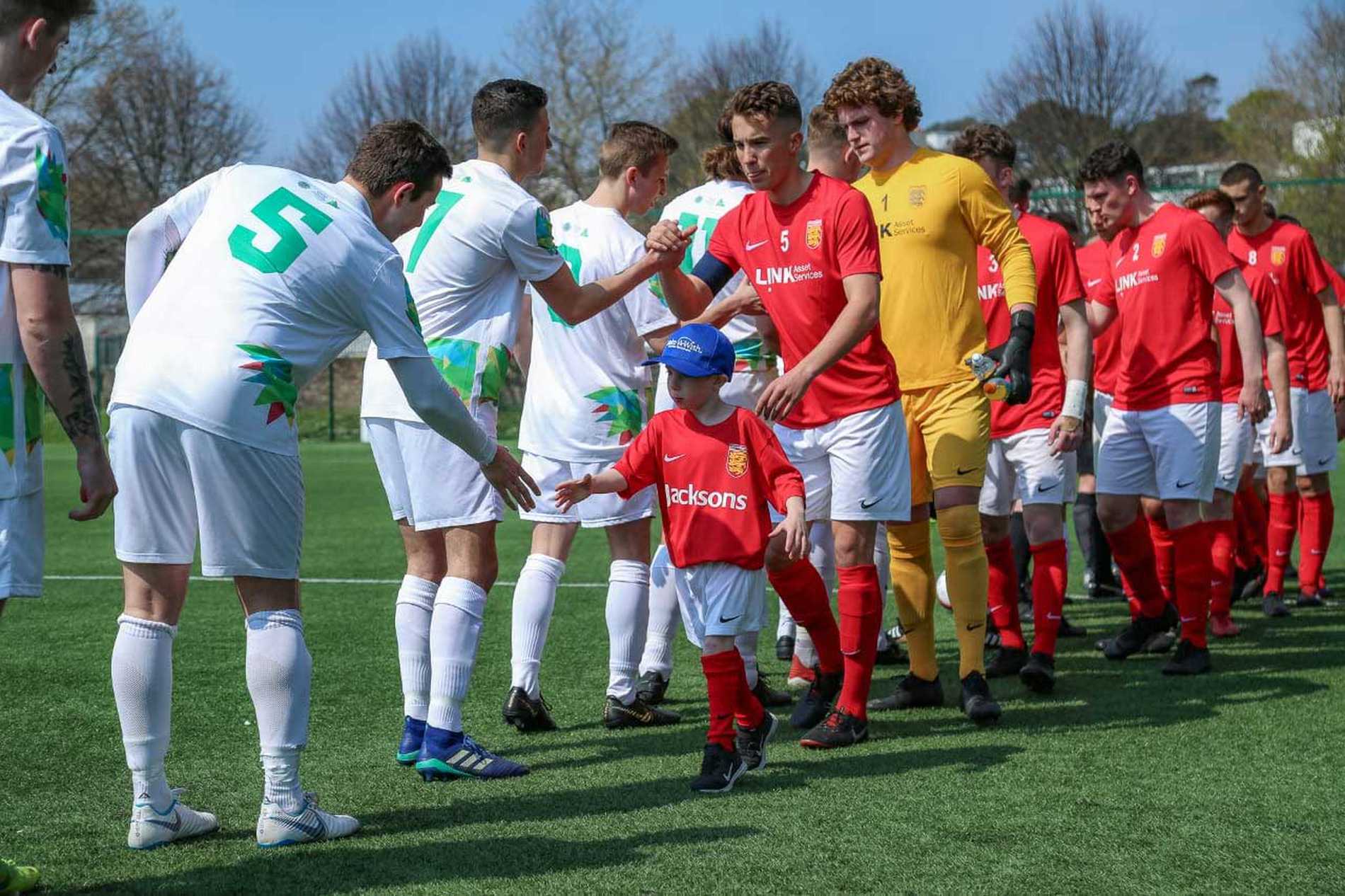 Lucy from Jersey Football Association said: “We are really proud to have been able to make Jayden’s wish come true. We hope it was a really special day for him.”