“I wish to live with fairies in a treehouse”

Three-year-old Elsie’s wish was to live with fairies in a treehouse. Thanks to the generous people who sponsored her wish, she's now regained some of her lost childhood by doing exactly that! What’s more, she got to swim, and her cousins visited too so they could all play together. 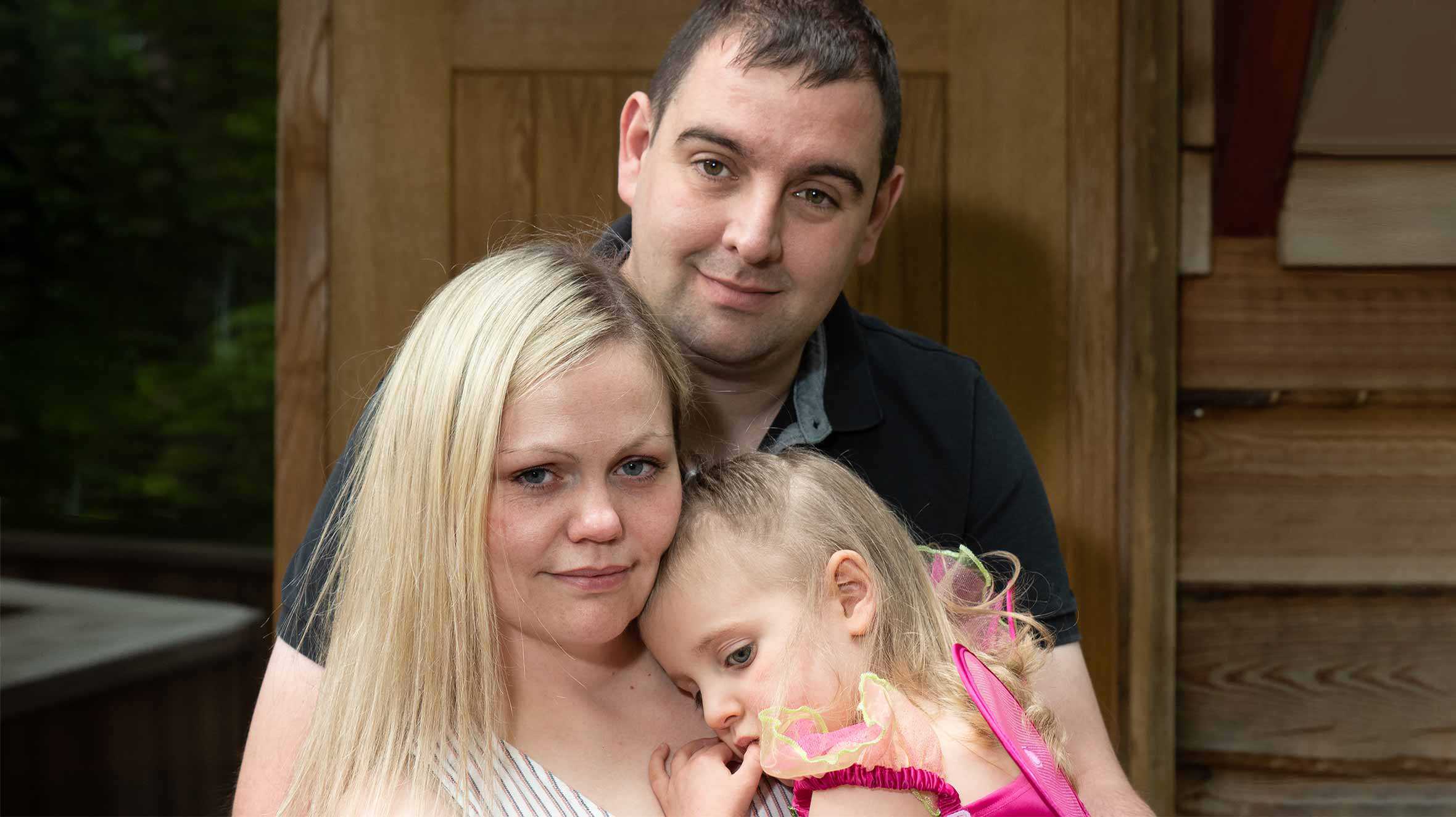 Three-year-old Elsie lives in Nottingham. She was diagnosed with leukaemia at 18 months and had treatment over the next two years.

Her mum Becs told us they cut themselves off during treatment, adding: “You would never have known how poorly she was. While the medicine was going in, she would lie in my arms and smile up at me. She had names for all her medicines – her wiggly, her juice medicine and her banana medicine.” 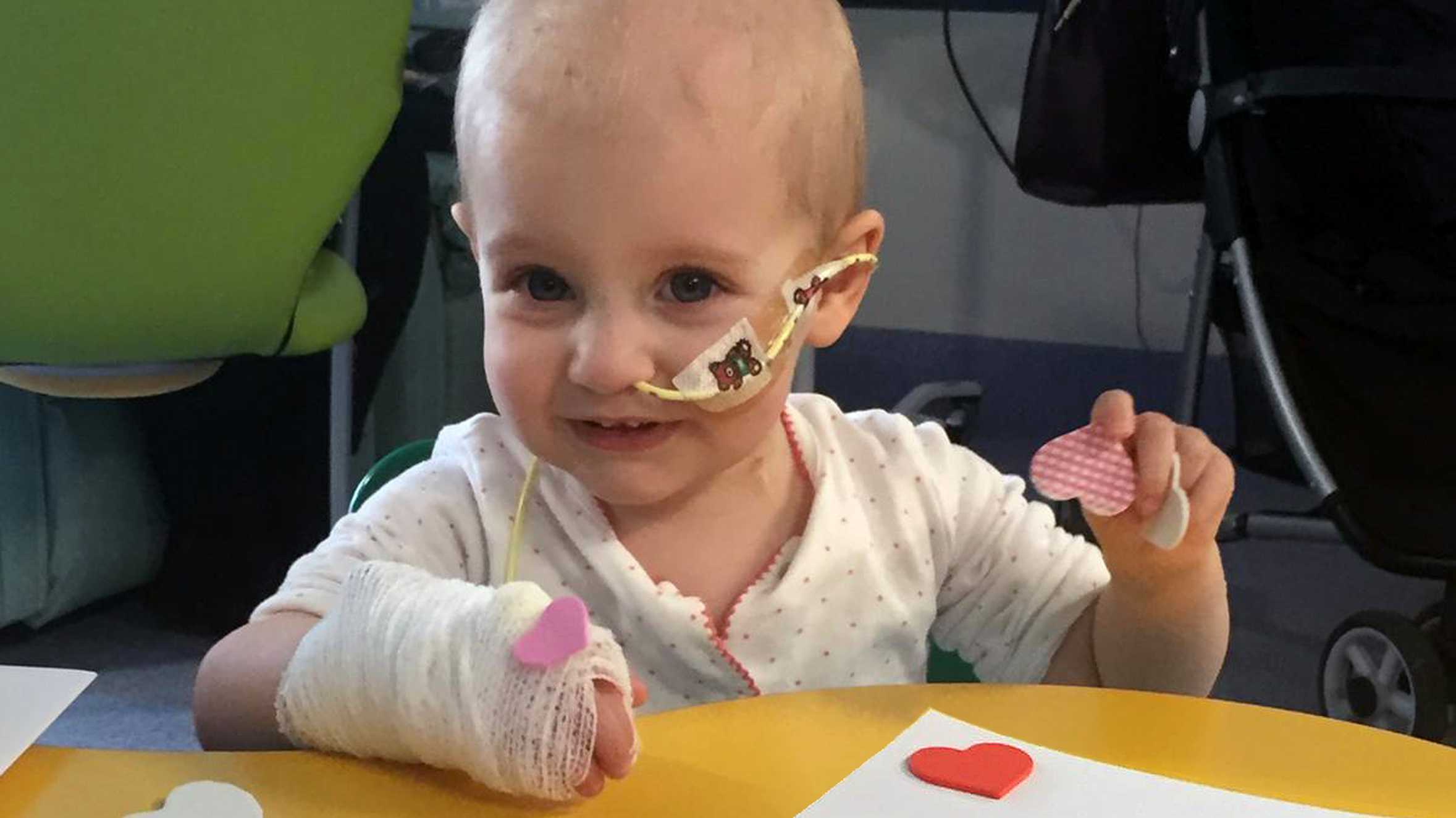 "When life’s really hard and you feel it’s unfair, an experience like this redresses the balance really. We couldn’t stop looking when people were contributing to Elsie’s wish online. We’d always been quite private about her illness before that, but I was quite surprised by how supported we felt. It was very emotional."

When her family arrived at Center Parcs they were given a personal tour of their accommodation.

Becs explained: “They let Elsie open the door with the swipe key – we called it the fairy key – and there were loads of little touches like a fairy hanging from the door handle, a fairy costume for her in the wardrobe, pottery paintings and fairy lights out in the garden. Elsie was literally just walking around saying: “Wow! Wow! Look at this! Look at that!” Everything from the trees outside to the squirrels.

“We took some tiny fairy figurines with us and the way the treehouse was configured we were able to put them up high on the steps and ledges, so she’s completely convinced that she’s lived with and seen real fairies.

“The fridge had been stocked and there was a hamper of local produce plus crisps and plastic glasses for the hot tub. It just made it so relaxing and very, very special. Telling the story and building up to the day was really special; and at Center Parcs, the facilities are great. Many children like Elsie will have been prohibited from things like swimming or eating in public restaurants so it made it very easy for us.

“We popped out to get some food and there was a land train so we jumped on that as she’d never been on a train before. It was only a short distance, so we decided to get the train back too. That trip took 40 minutes and she absolutely loved that part – especially staying up with mummy and daddy in the dark.” 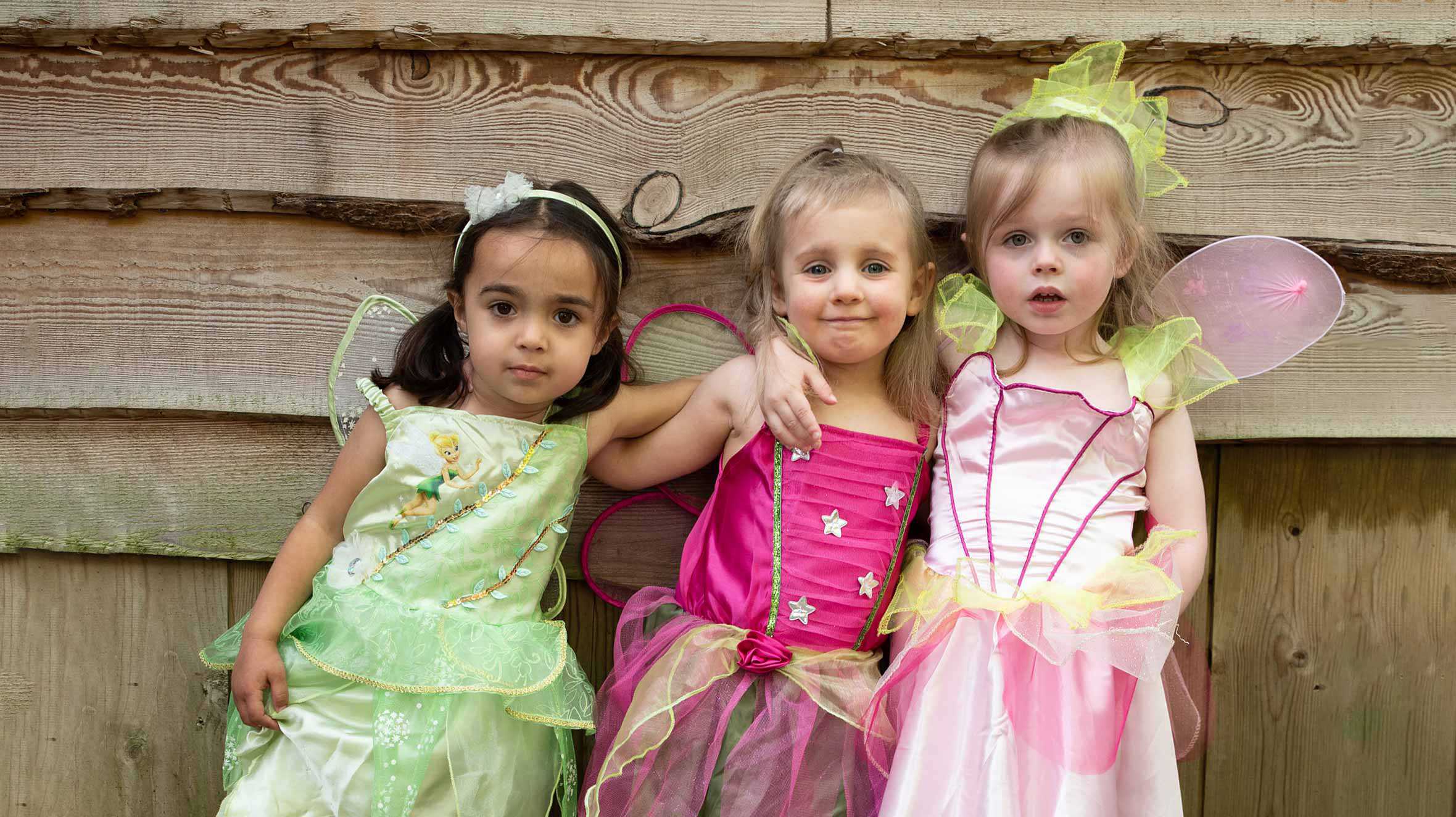 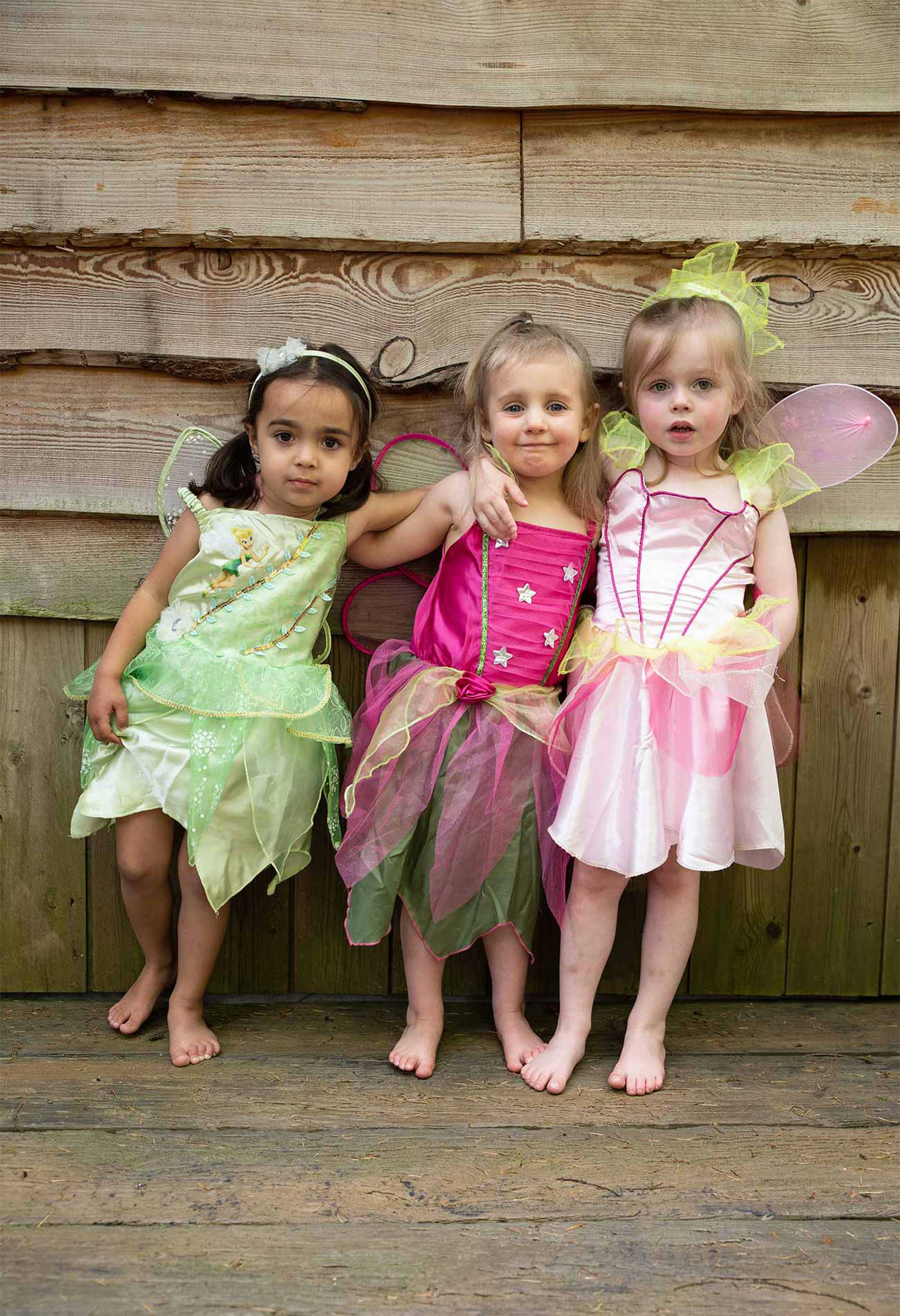 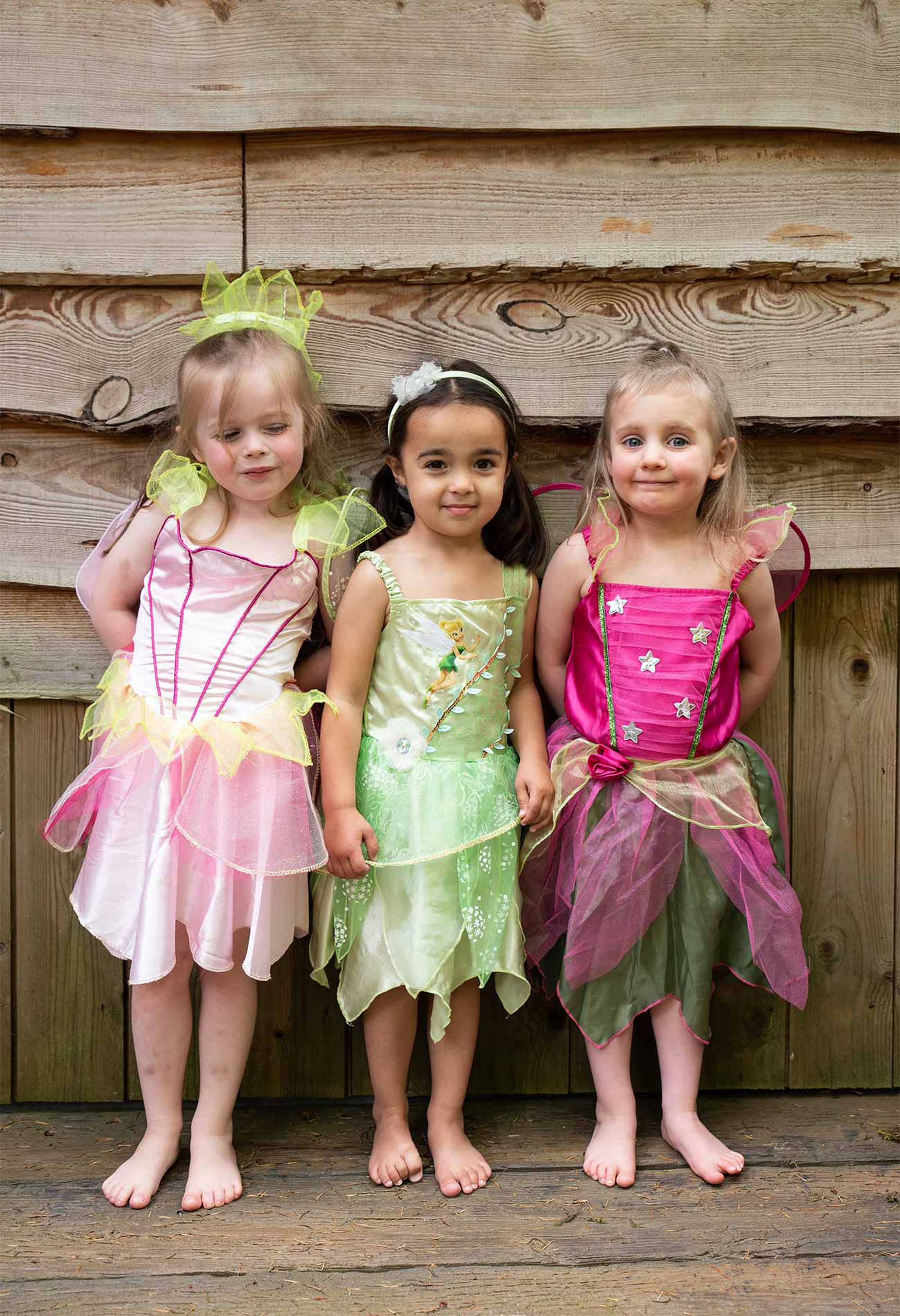 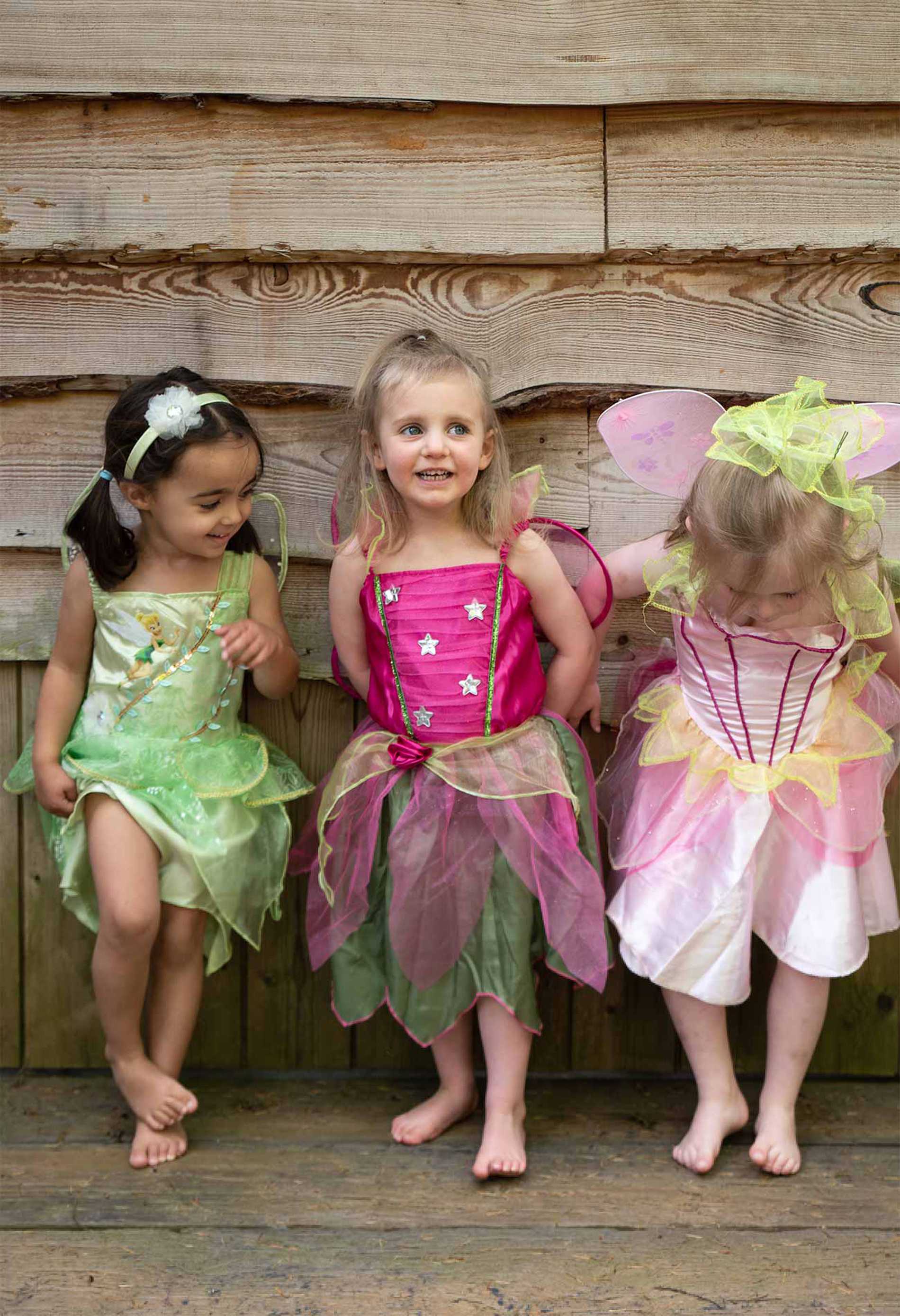 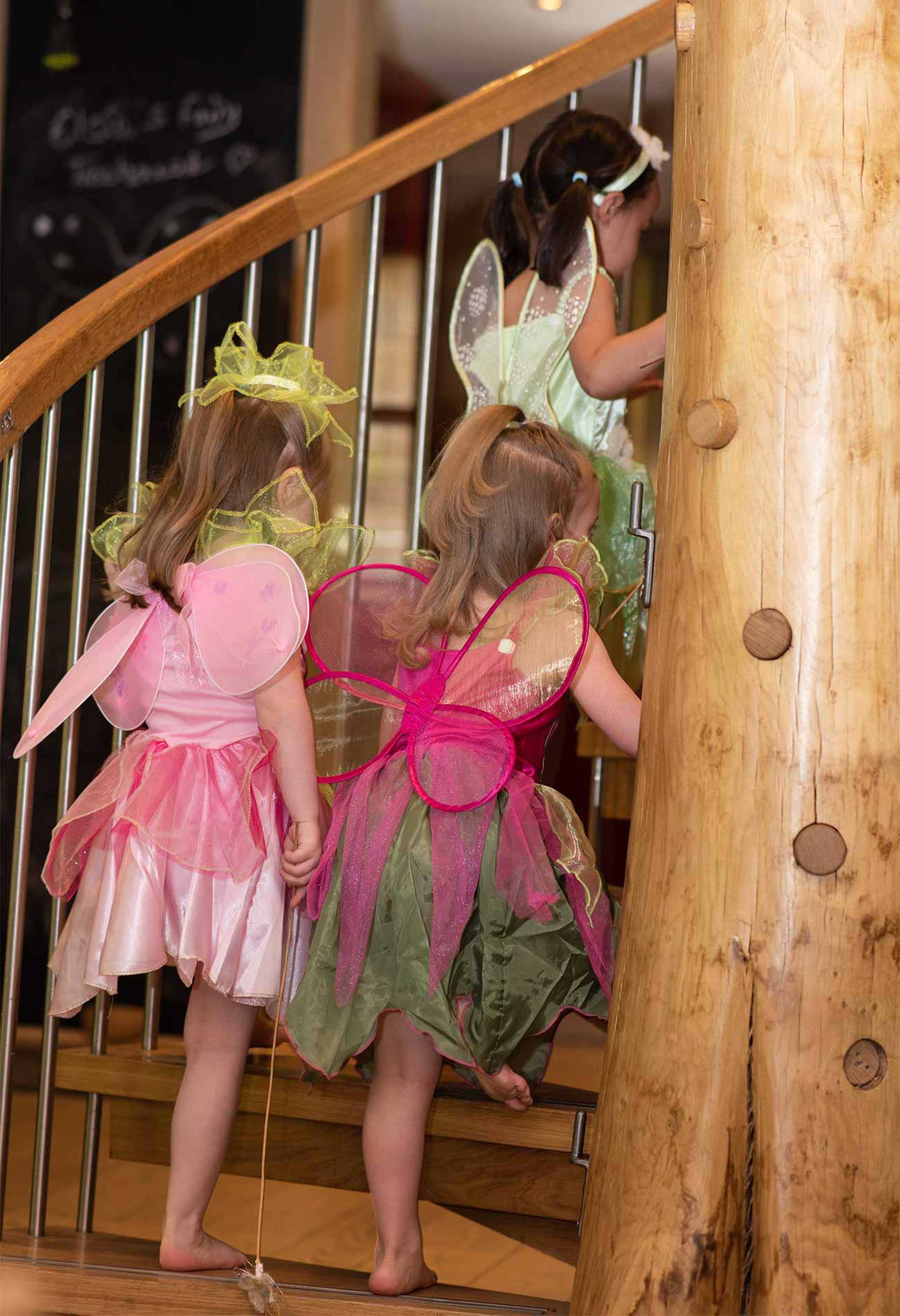 For Elsie, the best part of her wish was seeing the fairies. For her mum and dad, it was seeing her so happy. The icing on the cake was having her cousins there too because they’re a similar age so when they arrived, she “went into full hostess mode” showing them around and they spent the whole time running around the treehouse.

Becs said: “As a parent, it was so good to see her absolute wonder at everything and to witness her being convinced that she was living with fairies. She’s absolutely convinced that she saw them and lived with them. When she was swimming, it was lovely watching as she was splashing around, building up her confidence in the water and becoming like a carefree child again. She loved going in the hot tub too – we called it a fairy bath.” 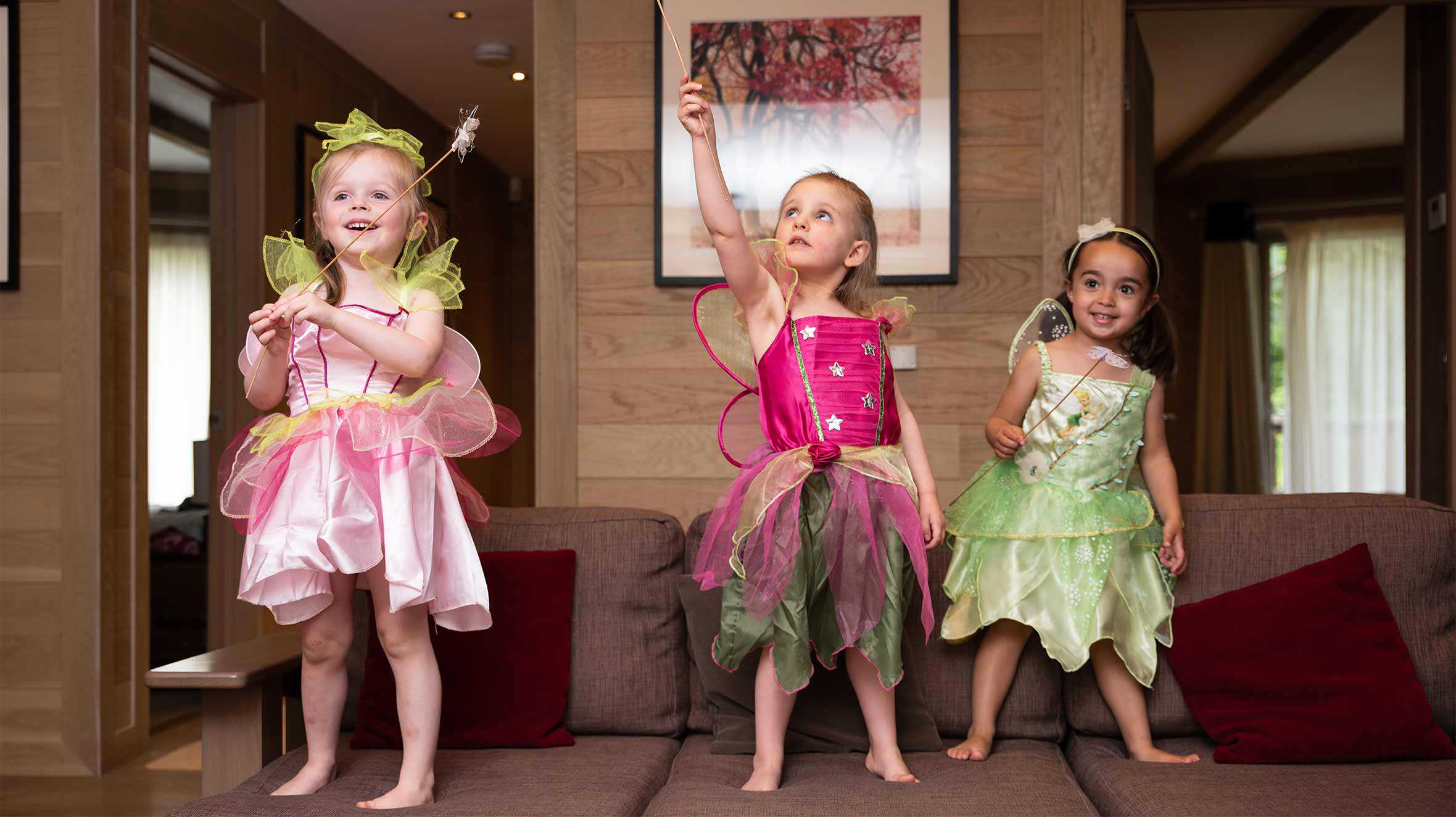 Elsie hadn’t been sleeping well but while in her fairy treehouse, she was very content and that’s continued at home too.

Becs said: “She just wanted to go in her fairy bedroom on the wish, so it’s something that we’ve continued and now she’s started going to bed better at home too. She’s always had a fairy door in her bedroom and I think she believes fairies are there keeping her company.

“Before her wish, I just felt so helpless and bereft about everything she was missing out on. I just feel so content now we’ve had all those experiences. It was a line in the sand moment. I feel so proud of her and what she achieved on the wish and really, really grateful.

The importance of a wish

"For poorly children specifically, the worst part of the whole thing is the loss of childhood. You can’t stop that or make it any less pleasant so being able to take them away from that for a moment, a day or a week, for us, makes up for all that she lost in childhood. It’s put a lid on it and it’s made up for every pool party, sleepover and birthday party she missed. It gives them back some childhood in one fell swoop."

Elsie will have regular check-ups and a heart scan in July. Her energy levels are building up and she’s due to start school in September. Good luck Elsie!

Thank you to Jason Dimmock for capturing photos of Elsie's wish.