Seven-year-old Danny lived in Oxford with his parents.and triplet brothers. He turned to us to be transformed into a king for the day!

Aged four, Danny was diagnosed with leukaemia. Since then, Danny has undergone nearly three years of testing, chemotherapy and surgery, with over a year still to go. Despite battling a blood clot in the brain and a fear of needles, he has taken part in treatment trials to help other children.

For his parents, the most difficult thing has been seeing their son genuinely frightened by what has happened to him. At his worst, Danny seemed completely wasted away, his head bald and his body fragile, so that he almost looked elderly.

But when Doctors gave Danny a book explaining how his Hickman line would work, called 'Wiggly’s World', he was fascinated, reading it over and over again. He even took it into school to and spoke in assembly so the other children would understand what was happening to him.

Books like this helped Danny learn how to read in hospital when he was missing school. Danny adores kings, queens and Horrible Histories, so when he was given the chance to make his One True Wish, he wished to become a King! Wishgranter Dawn helped Danny to craft a royal adventure at a real castle. 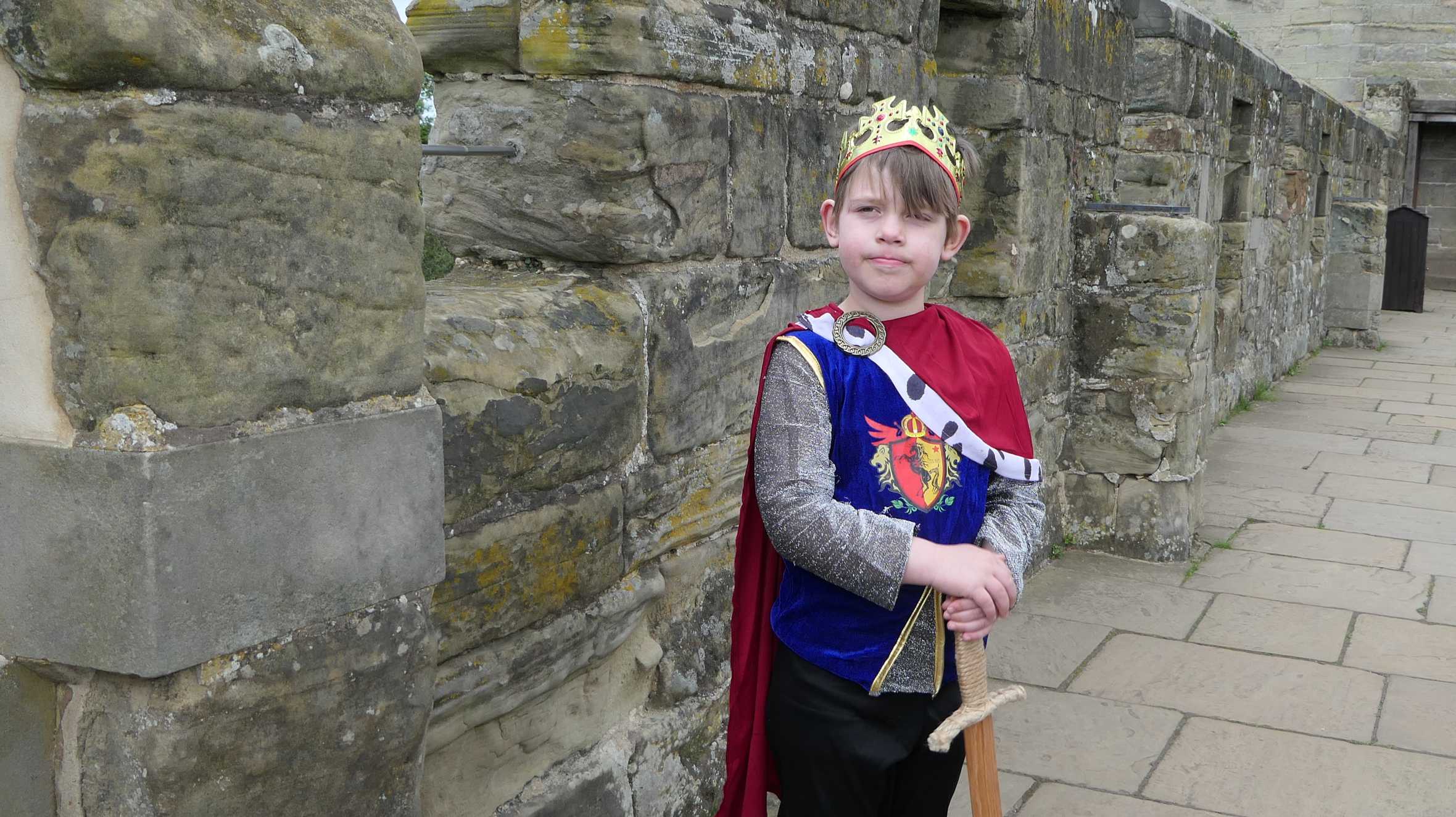 Danny wearing his king costume ready for his wish

Danny spent his wish exploring the castle’s maze, getting a VIP viewing of the catapult being fired, dressing up in historical royal costume, asking lots of questions on his private tour around the castle, and finally being treated to dinner with entertainment from the castle’s knights.

"Danny’s wish was such an amazing experience. He loved every minute and Dawn thought of everything to make the day special for us." 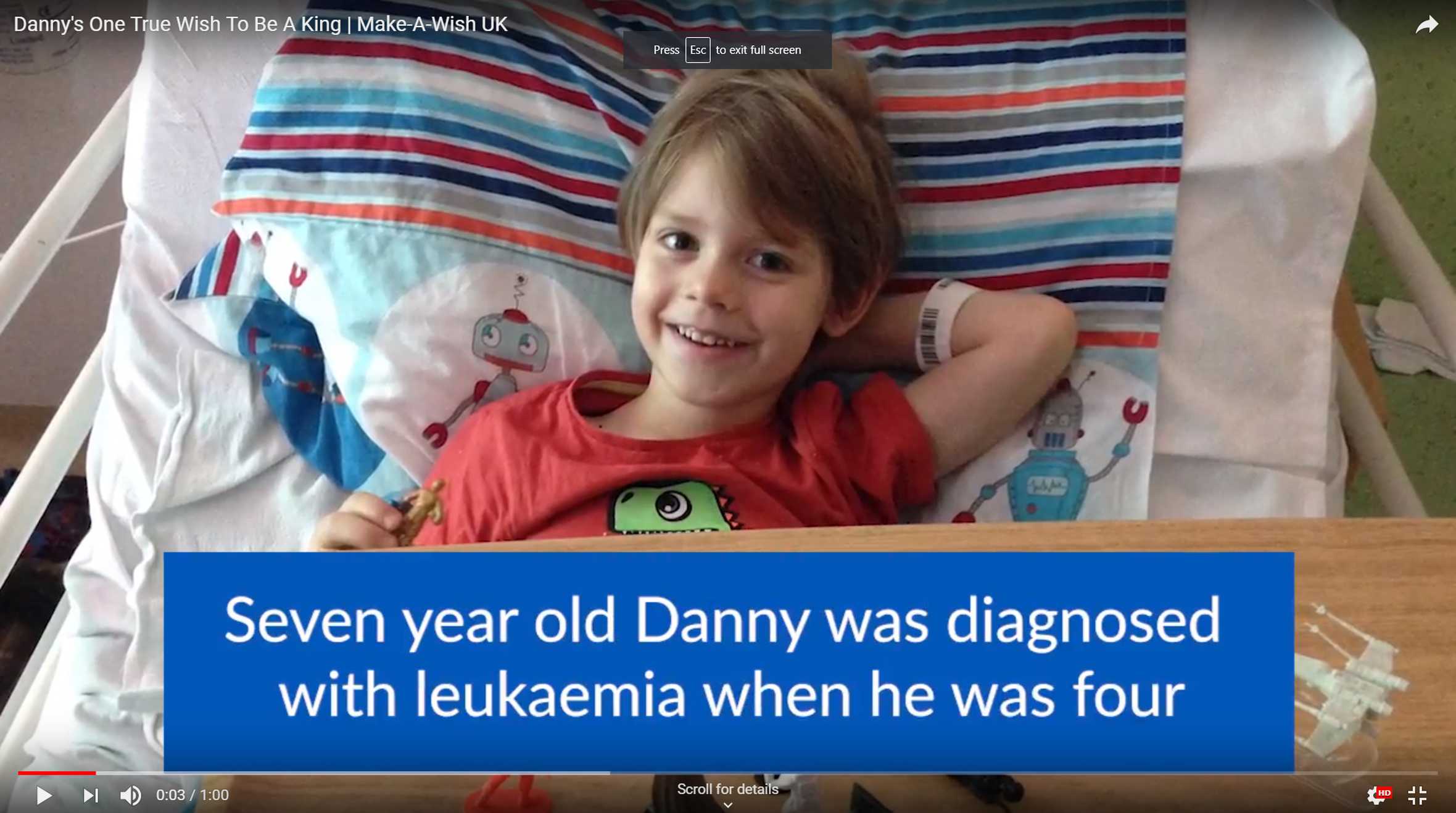 Emily, Danny's mum, told us, “We are really sad to have since found out that Danny’s leukaemia has come back. It was such a shock and he has seemed so well recently. He now faces three months of very intense treatment in hospital and is likely to require a bone marrow transplant, followed by more months in hospital. 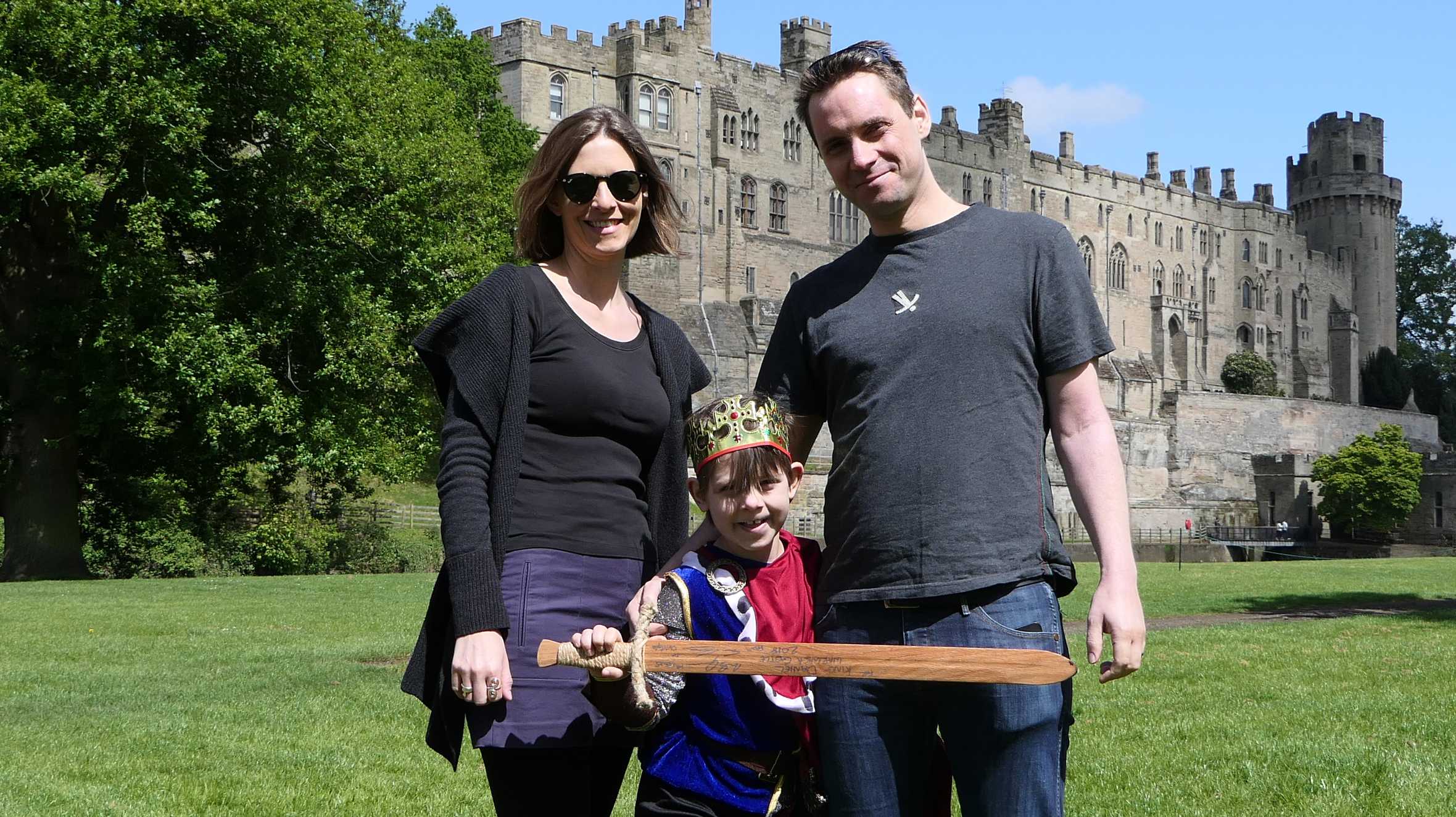 Danny with his parents on his wish

“It is so lovely that he could have his day as King before we got this horrible news, so we can have the memories of that day so fresh in our memories. In fact, after the wish, Daniel wore his crown for a whole week in hospital while he was having tests and then when he had his Hickman line put back in.

"It sounds like a small thing, but when we went to get a sandwich from the shop, the assistant was talking to Danny like he was King again because he was wearing his crown!”

"It’s given him and us, his parents, hope and confidence when we needed it the most, and we are so grateful for that."