In November, we kicked off the Christmas season with our annual Winter Ball at The Dorchester and it truly was a night to remember! 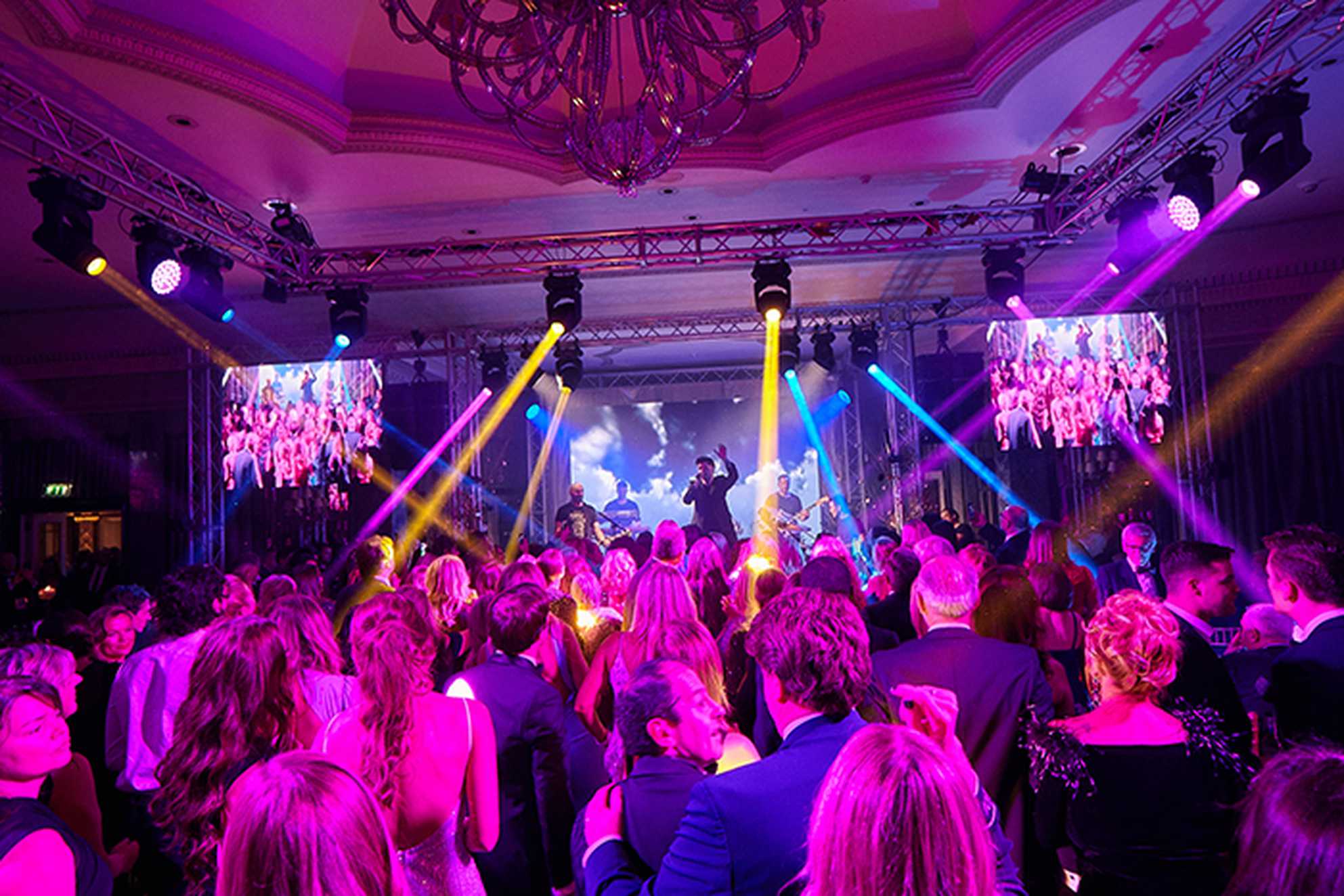 From the moment you arrived at The Dorchester, Christmas magic and excitement was in the air. Our guests, kitted out in their best dresses and suits, were welcomed with a champagne reception and the chance to win theatre tickets for two in our opening tombola.

A children’s dance spectacular courtesy of Babette Langford and The Young Set kicked off the evenings celebrations with a fun-filled performance before laughter filled the ballroom of The Dorchester as our host since 2004, Bradley Walsh, greeted everyone. 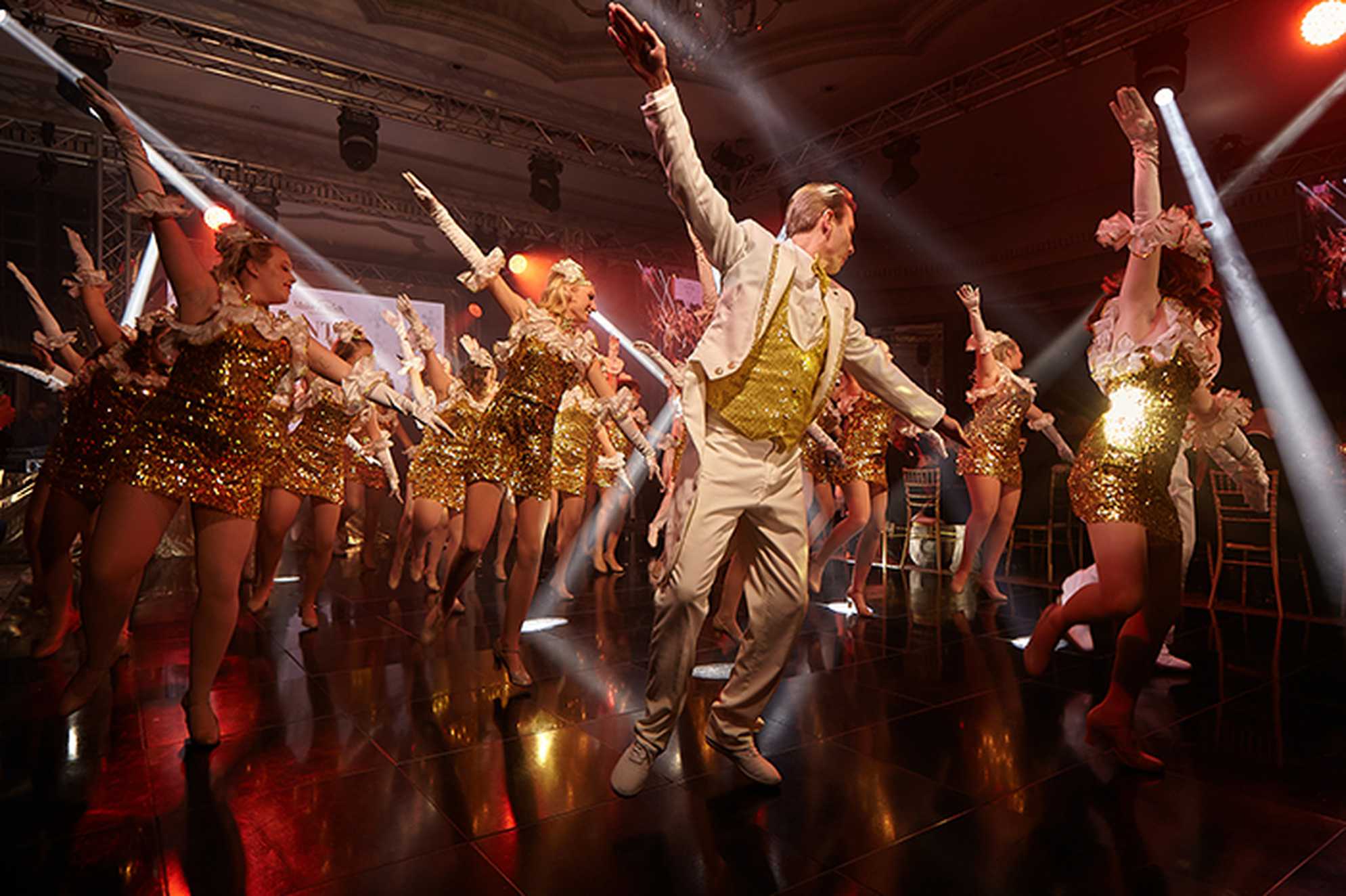 As the night went on, the bidding began to heat up in our fantastic silent auction, which featured stand out prizes such as a sparring session with Tyson Fury, who even made a video as a shout out to the crowd encouraging them to bid and dinner at Tom Kerridge’s Michelin-starred restaurant, The Hand & Flowers.

After a delicious dinner created by Henry Brosi, it was time for the surprises to begin, starting with an incredible performance from The Script. They had the ballroom on their feet singing and dancing away to classics like ‘Man Who Can’t Be Moved’ and ‘Breakeven’.

There was a slight pause in the traditional forms of entertainment when our night then had a romantic twist with a surprise proposal, which the crowd loved! A huge congratulations and wishing all the best to the happy couple! 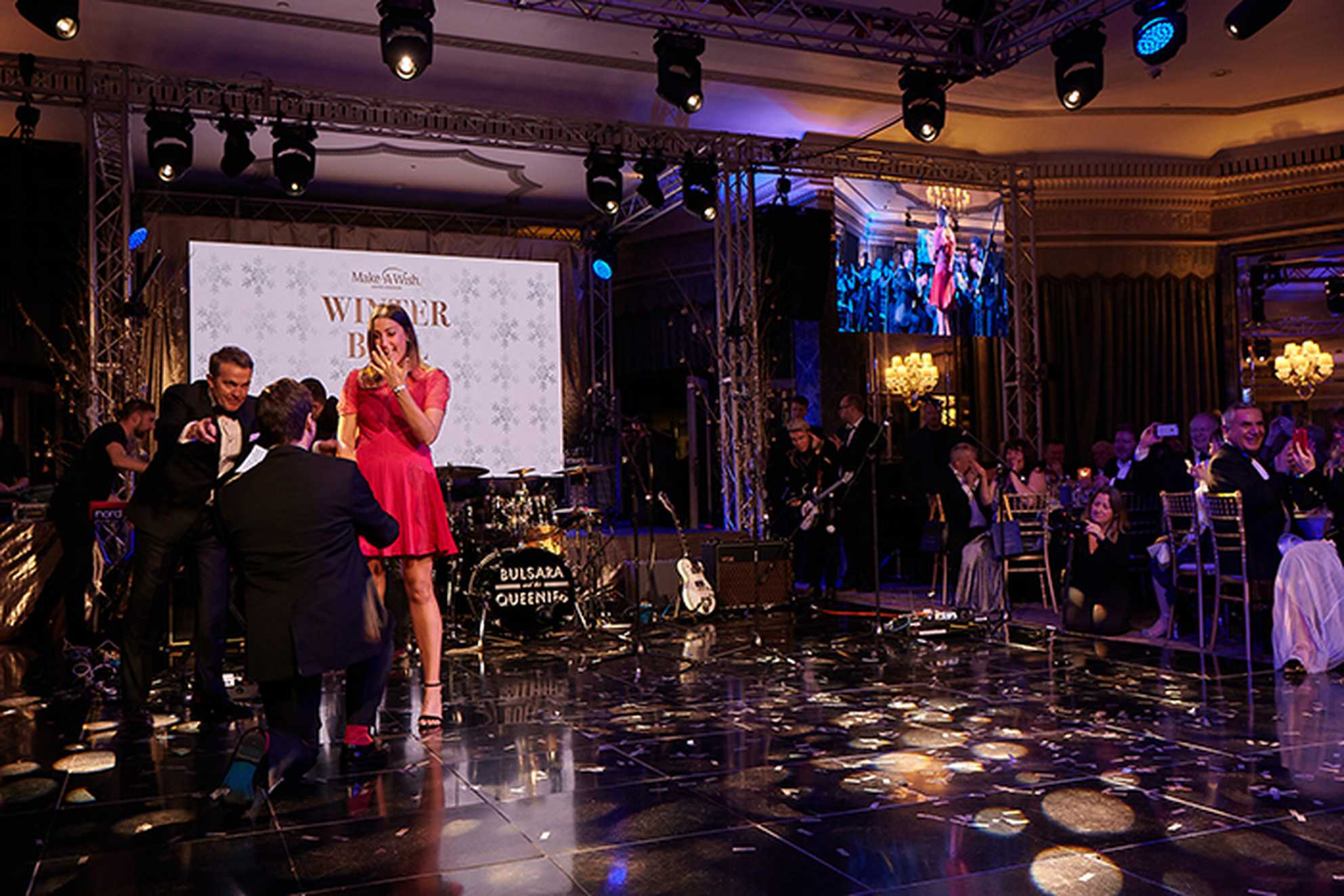 Bidding continued to heat up until the final moments of the silent auction when guests were treated to a Queen mash up by Bulsara and his Queenies! Followed by our final surprise act… the entire cast of Motown who brought their ‘soul extravaganza’ to the ballroom and had people dancing in their seats.

Lord Jeffery Archer, who has been involved in the Winter Ball for 18 years then hosted the Ball’s most successful main auction to date! Included in the main auction this year was the opportunity for a private dinner with Robert De Niro, to fly to LA to watch the filming of the Late Late Show with James Corden before meeting the man himself, a year of luxury holidays and for the first time in his long career, Lord Archer auctioned off the chance to have dinner with himself and long-time friend Dr Christopher Beetles at The Dorchester! 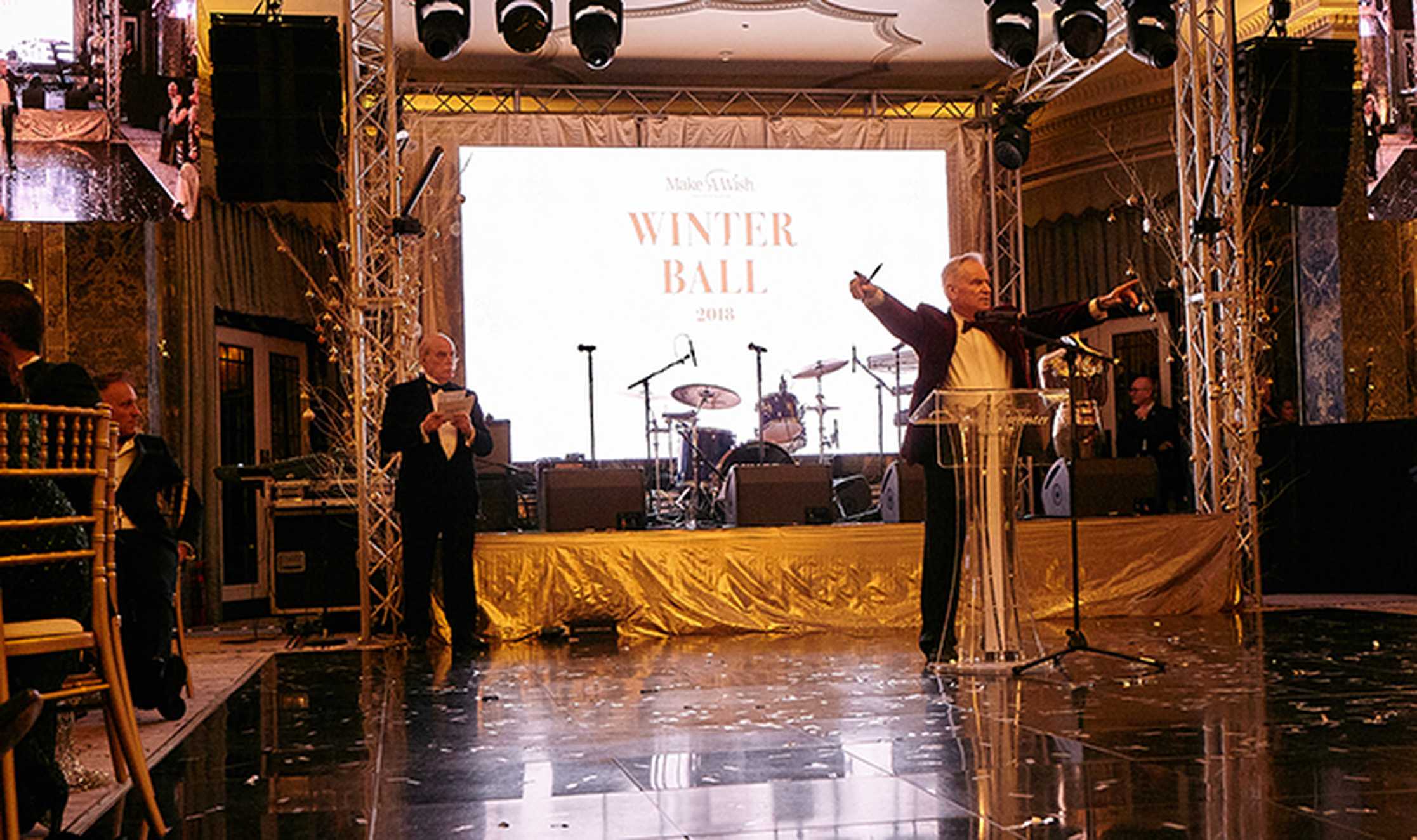 We then moved onto our sponsor a wish portion of the evening, where our guests could sponsor in full one of our life-changing wishes for a child with a critical illness. If they were not able to sponsor a wish, Lord Archer welcomed to the dancefloor guests who would like to make a donation. The dancefloor filled with people’s generosity, again breaking records.

The resident Winter Ball band, Mixed Feelings then came on stage to finish the night, with guests dancing the night away… there was after all, a lot to celebrate with an fantastic evening had by all!

Thank you to all our incredible donors; it truly was a night to remember!