We're delighted to announce that Oliver Cookson, entrepreneur and founder of Myprotein®, has joined us as a patron of Make-A-Wish UK. 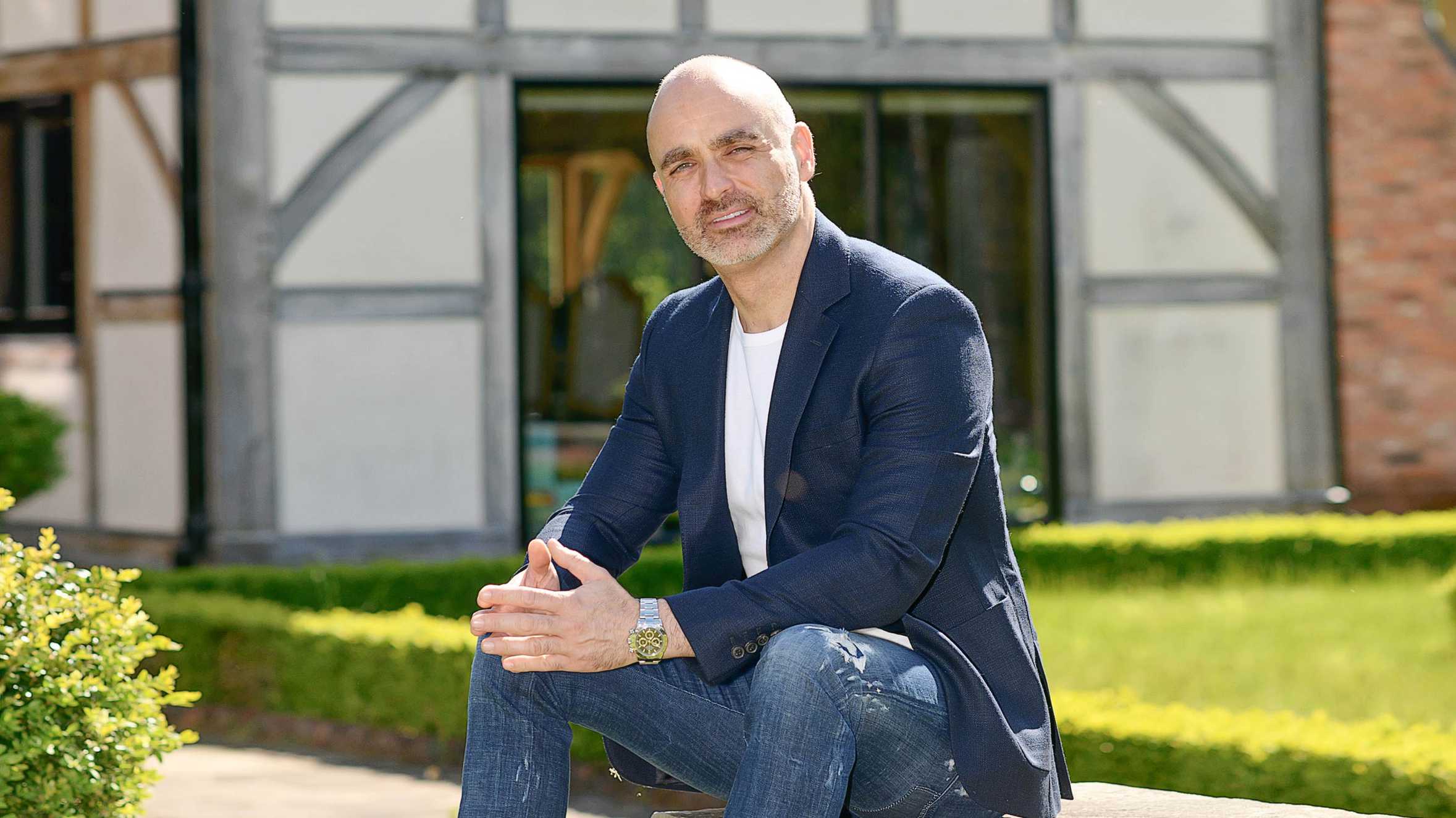 Oliver, who grew up in Manchester, comes from a working-class background. After completing a modern apprenticeship in IT, he became a self-taught contract website developer for major global organisations, before combining his technical abilities with his love of fitness and nutrition to launch Myprotein® in 2004 with just a £500 overdraft.

He has made a considerable personal donation to Make-A-Wish UK of £250,000 which will directly fund the wishes of around 100 children, focusing first on all the children in the Greater Manchester area waiting for a wish, with the balance going to support wishes for the children most in need.

Oliver is now an author and businessman as well as the presenter of the podcast ‘Bootstrap your Life’. He said “It’s clear to me that Make-A-Wish makes a huge difference in the lives of children facing critical illness. I love what they do and am honoured to become a patron of the charity. I hope that together we can give some joy to many more children.”

Make-A-Wish Chief Executive Jason Suckley said: “Oliver joins us at a challenging but exciting time. Covid-19 has affected our ability both to grant wishes and to raise funds. As a result, we have reshaped the charity and are focused on the 1,800 children currently waiting for their wish. We recently had to stop taking new applications but with Oliver’s support we hope to be able to open our doors to more children in the near future.”

Oliver joins, among others, new patron Rob Small, Co-founder and President of the mobile phone game company Miniclip, avid art collector and philanthropist Batia Ofer, and footballer Millie Bright who became one of the charity’s ambassadors over the summer.

Read about some of the wishes we have already granted in Manchester and the surrounding area.

Meet the other Make-A-Wish Patrons and Ambassadors who help to support and guide the charity.

We exist purely to grant magical wishes to enrich the lives of children with life-threatening conditions.