On Saturday 11th May, Make-A-Wish UK held our annual Spring Ball at The Landmark Hotel and it truly was one for the books raising over £300,000 gross to help us grant life-changing wishes!

The Landmark Hotel looked beautiful and as the evening kicked off at 6:30pm, excitement was in the air. Our guests, kitted out in their best dresses and suits, were welcomed with a champagne reception and the chance to win a variety of prizes in our car raffle and tombola which was raising funds for Bluebelle’s and Chester’s wishes. 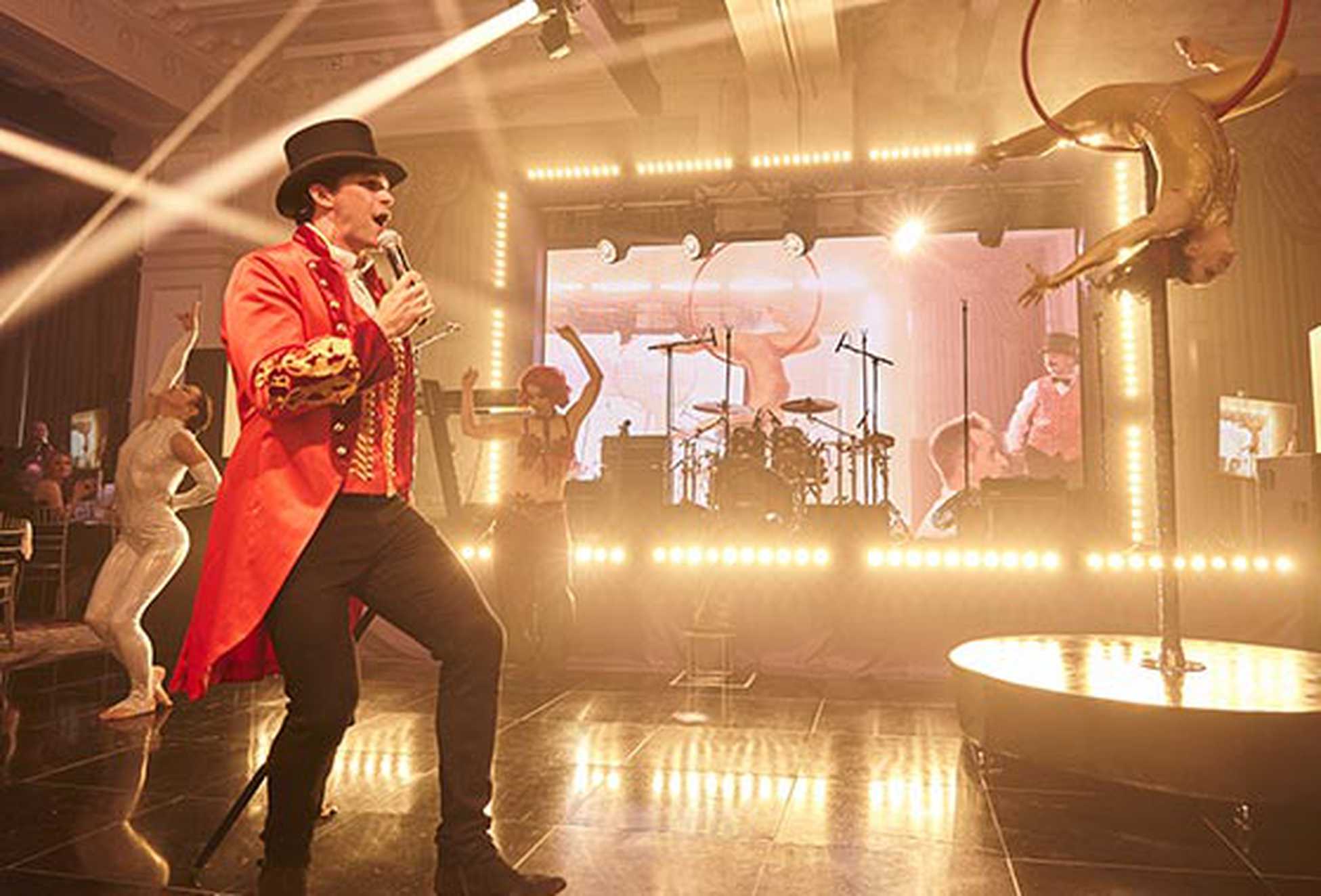 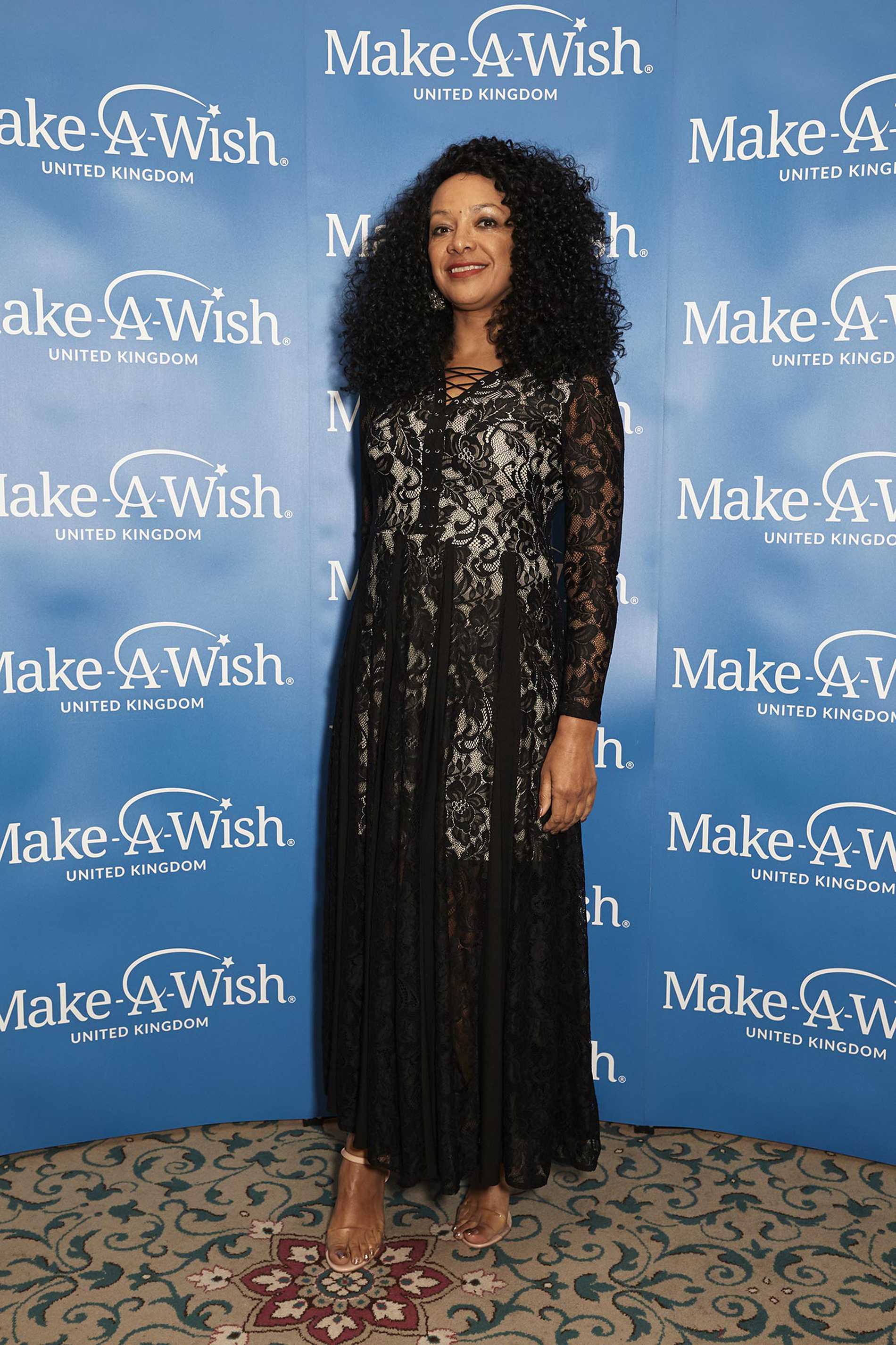 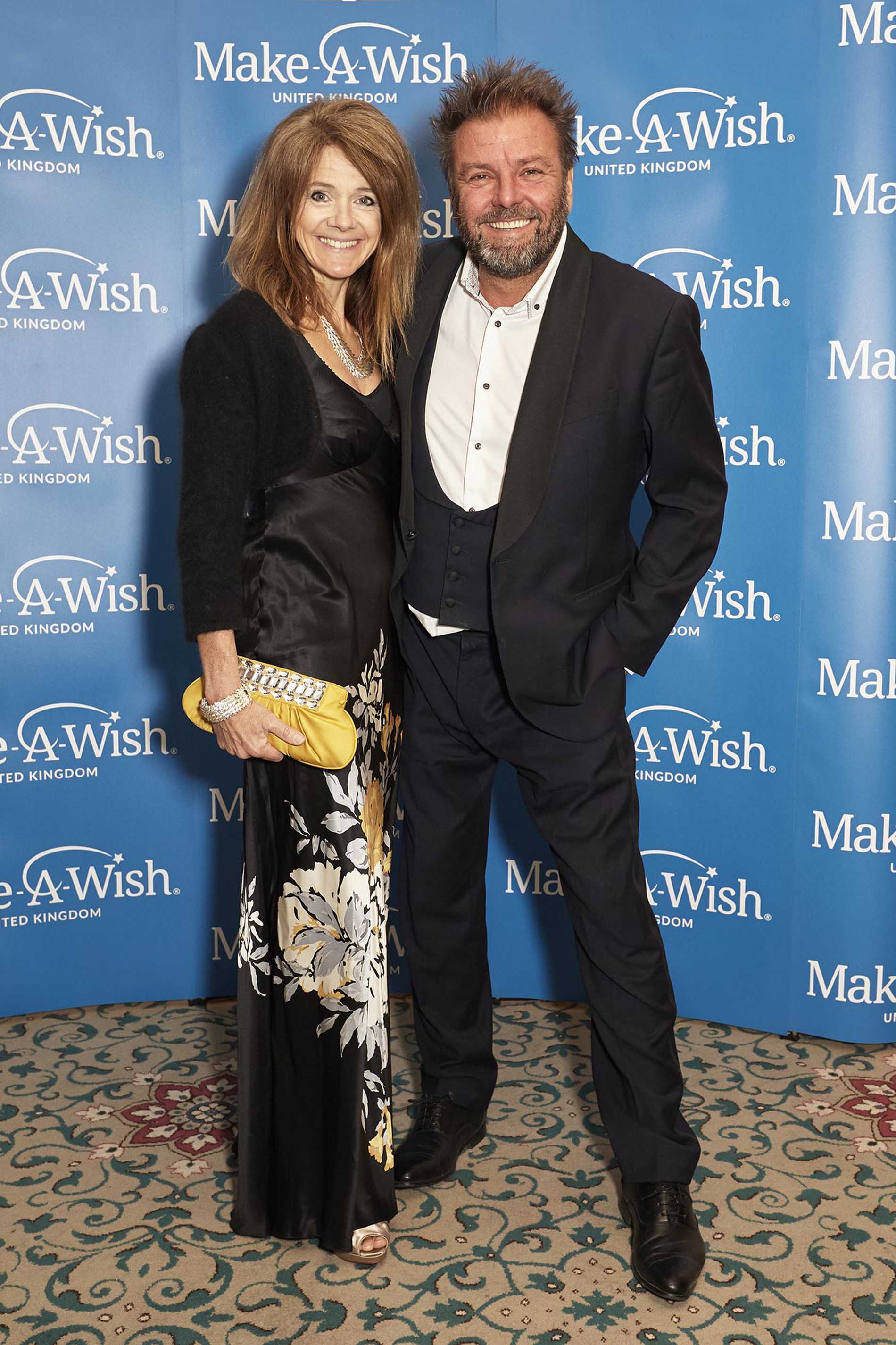 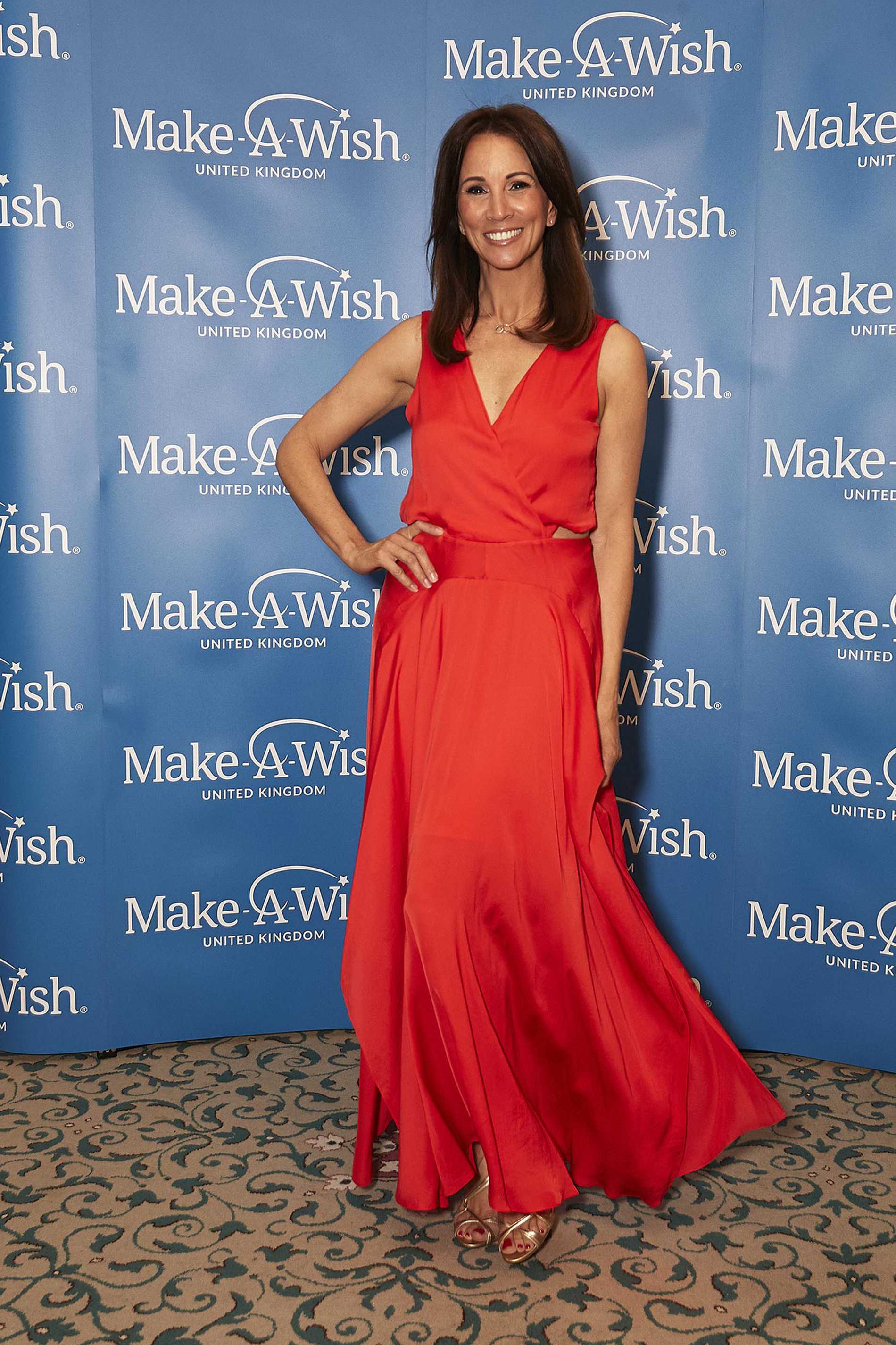 Starting with a bang

An electric performance of The Greatest Showman’s most popular songs started the evening’s celebrations with a bang and included incredible circus acts filling the stage and wowing our guests. Laughter then filled the ballroom as our wonderful host, Richard Arnold, greeted everyone.

As the night went on, the bidding began to heat up in our fantastic Silent Auction, which featured stand out prizes such as a week’s stay at the Four Seasons Hotel in Cyprus, a signed England Shirt from the 1966 World Cup Champions, bespoke artwork and tickets to many shows and concerts in London.

The entertainment continued after a sumptuous three-course dinner, where guests were treated to a Queen mash up by the amazing Bulsara and his Queenies! Guests took to the stage to dance to all the notorious classics!

Bargain Hunt and Flog It! TV personality, Charles Hanson, was the auctioneer for the evening’s Main Auction! Included this year was a magical trip for a family of four to Lapland to search for Santa, a week of luxury at a villa in Bali and the chance to have a VIP experience for the upcoming West End show, BIG The Musical. 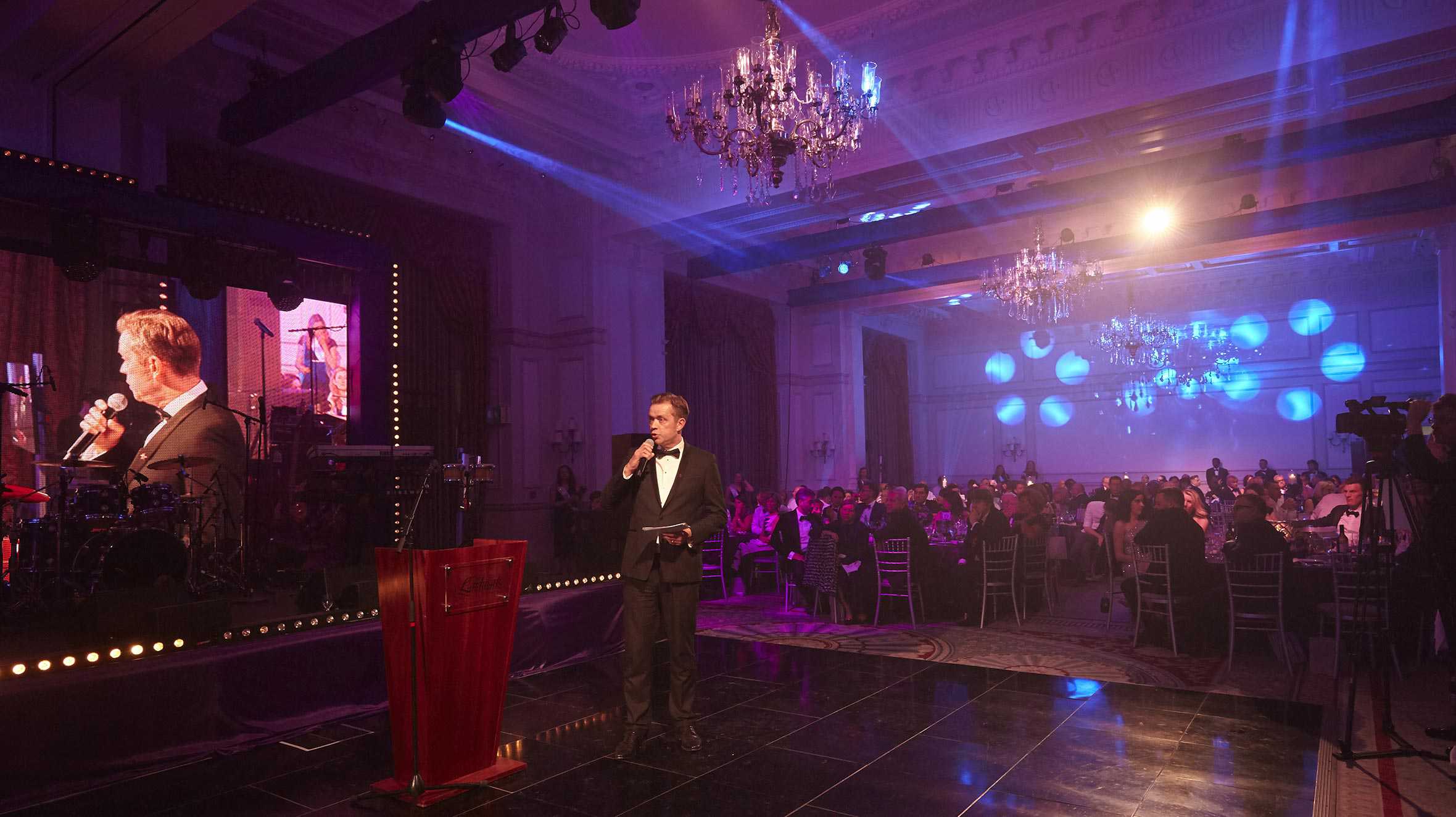 We then moved onto our most powerful portion of the evening where our guests could sponsor in full one of our life-changing wishes. Thanks to the generosity of our guests in the room, 12 wishes were sponsored in less than ten minutes. The wishes were read out by Make-A-Wish UK’s Chief Executive, Jason Suckley, and for those guests who missed out on sponsoring a wish but wanted to make a donation, there was an opportunity for guests to make their way to the dancefloor to pledge an amount or donate towards a digital totalizer from their tables.

Time to hit the dancefloor 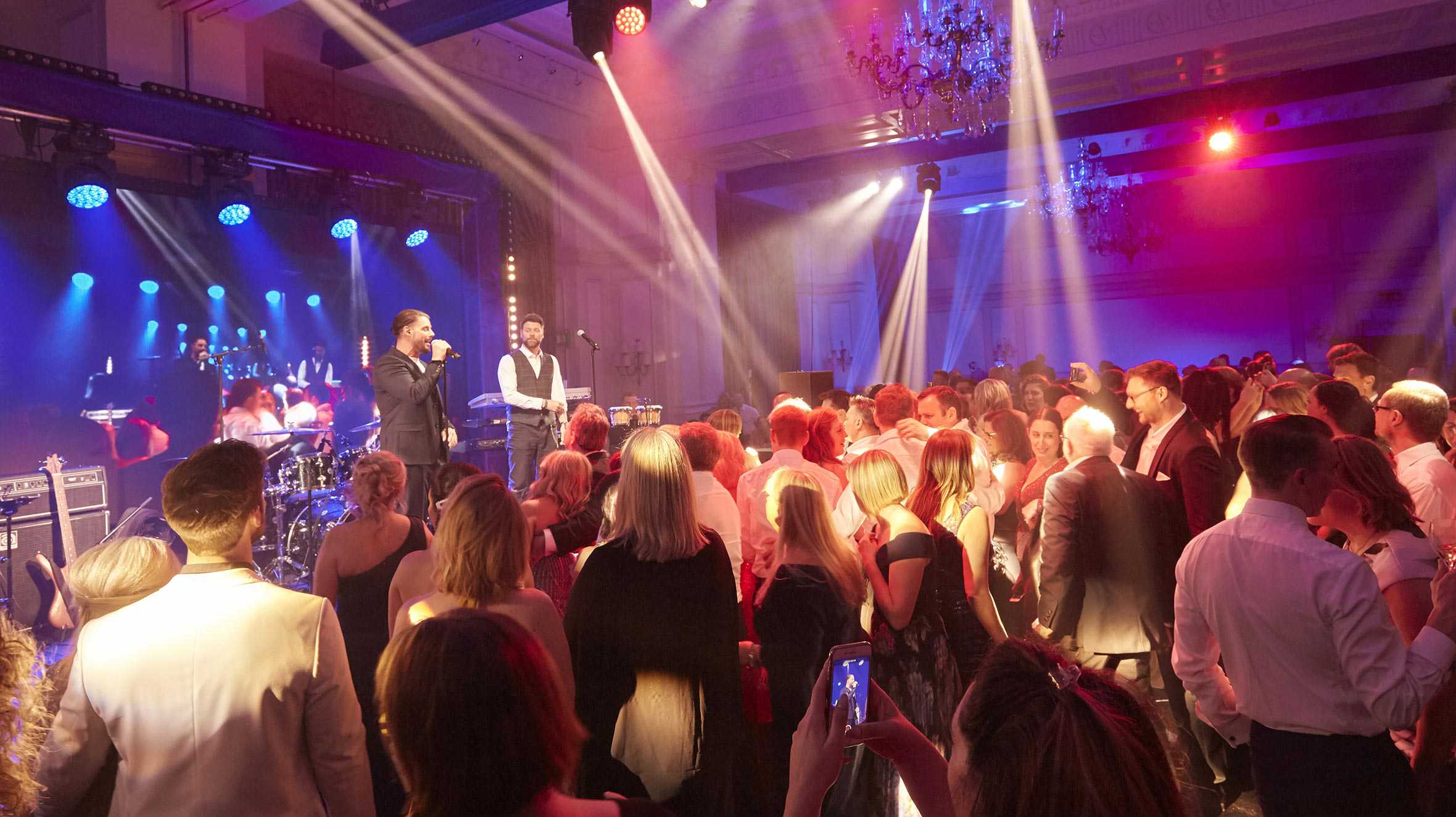 Brian McFadden and Keith Duffy took to the stage as Boyzlife, singing classic songs from Westlife and Boyzone.

It was then time for a big surprise as Brian McFadden and Keith Duffy took to the stage as Boyzlife, singing classic songs from Westlife and Boyzone. The dance floor was full, and the boys then gave guests a chance to join them on stage for a donation.

The resident Spring Ball band, Mixed Feelings came on stage to finish the night, with guests dancing the night away… there was after all, a lot to celebrate with a fantastic evening had by all!

Thank you to all our incredible donors; it truly was a night to remember!