Ten-year-old fundraiser Emily from Maguiresbridge in Northern Ireland has received a huge Disney-shaped thank you from Make-A-Wish after she raised more than £20,000 for us.

Emily and her family were invited to the premiere of the new Disney film Aladdin in London’s Leicester Square. There, she and her little sister Luciana, who's four, presented a collectable key to one of the stars of the film – actress Naomi Scott who plays Princess Jasmine.


The next day, they visited the interactive Genie’s lamp placed outside the Odeon Cinema to promote the film and - surprise! Who should pop out from behind the lamp but wishgranter himself Will Smith who plays the Genie in the film!

Not only that, but on behalf of Disney and Make-A-Wish, Emily was given a giant ticket for a Disneyland Paris holiday for the whole family!

Emily and her family with Will Smith next to Aladdin's lamp

Make-A-Wish invited Emily to the event after hearing about her amazing fundraising skills. She held bake sales and a sponsored walk for the charity after losing her little brother Thomas in an accident on the family farm in April 2017. She was also honoured at the newspaper Sunday Life’s Spirit of Northern Ireland Awards last year.

Her mum Jackie explained: "Fundraising was Emily’s way of coping. She called it her strategy. She and Thomas loved to bake so she asked her school if she could have a bun sale for the children and it became a coffee morning.

"She made the posters and thank you cards herself and set up the room in the school. Then she made a speech at the coffee morning saying that Thomas had his wish every day when he came home and played outside which was something he loved to do, so she wanted to help make wishes come true for sick children. "

The local community supported Emily's coffee morning to the tune of more than £8,000. Encouraged by her success, she then organised a charity walk in Gortin on New Year's Eve 2017 which raised another £14,000.

"Emily’s very modest and doesn’t seek out being the centre of attention. But she loved every minute of the experiences she’s just had. It was the first time the girls had been on a plane so they were hugely excited. The whole couple of days was just a whirlwind of excitement"

Four other families were treated to similar experiences as part of several activities that Disney and Make-A-Wish are collaborating on to celebrate wishes, to promote the release of the film Aladdin and to help children with critical illnesses. 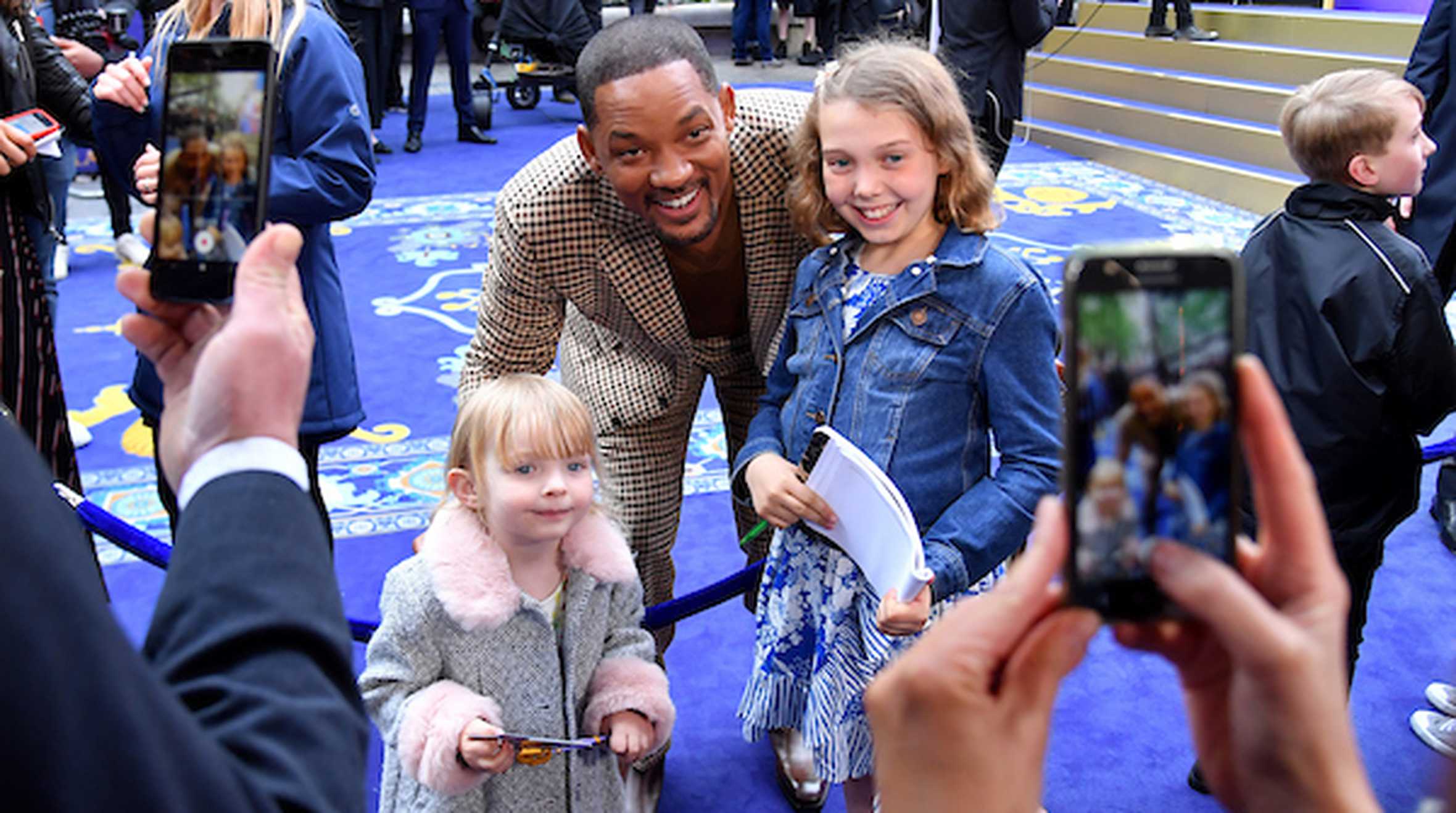 Since 1980 Disney has helped realise more than 130,000 wishes for children with critical illnesses around the world. The campaign is part of The Walt Disney Company’s global commitment to deliver comfort and inspiration to families with children facing serious illness. Find out more here.