The Art of Wishes 2021 Gala surpassed all expectations to become Make-A-Wish UK's biggest ever fundraiser, raising an astounding £3.5 million which will grant around 1,600 wishes to children who have critical conditions. Thank you to all those who made this possible. 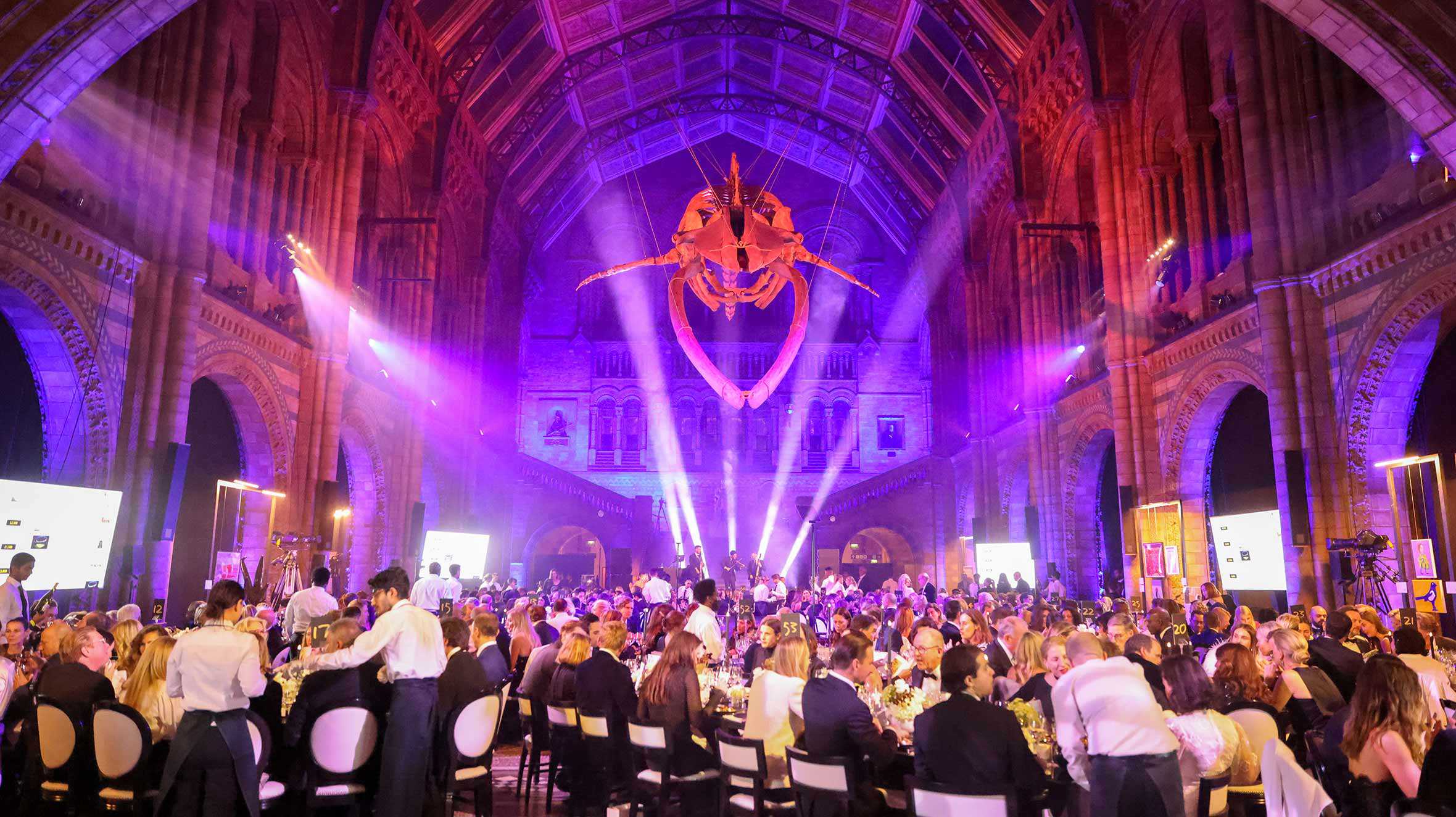 After a difficult 18 months, which meant many fundraising events were cancelled, the Art of Wishes gala dinner marked a long-awaited return to events for the Art of Wishes and Make-A-Wish UK. Black and white attire was in order for the evening and its theme was 'a night at the museum', so where better to hold it than London's Natural History Museum!

Hosted by David Walliams OBE, the event brought together art, artists, galleries, collectors and designers - united in their mission to raise money for wishes. Guests were seated to the tune of The Ember Trio and there was an exclusive performance by the cast of the hit West End musical The Lion King.

Another highlight of the evening was an auction of incredible art works by the likes of Kaws, Anish Kapoor and Peter Doig, Julian Opie, Georg Baselitz, Alex Prager, as well as an NFT - a digital artwork - by Brendan Dawes and a one-of-a-kind set of earrings by master jeweller Cindy Chao.

High-profile photographer Mary McCartney captured guests' portraits on the night to support the charity, and the fine dining experience included a champagne reception.

A specially commissioned piece by Jenny Saville was one of the stars of the night, selling for £800,000. While, during the live auction, a motor racing suit donated by Lewis Hamilton fetched £45,000. 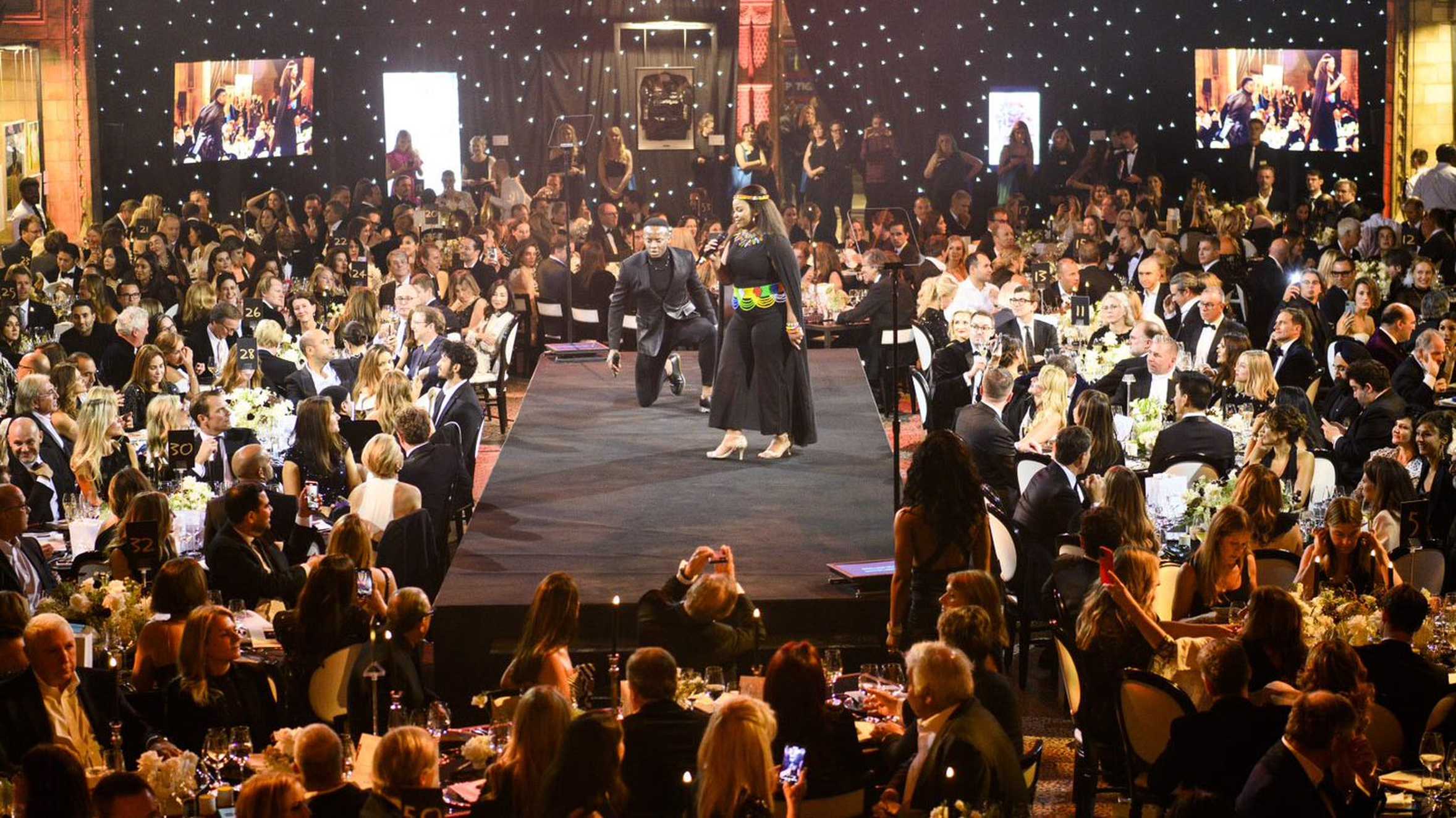 "The gala was an unforgettable experience for everyone involved. A perfect example of how wishes inspire the exceptional in us all. The money raised will change the lives of 1,600 children, many of whom have been waiting for a wish due to the effects of Covid. All of us at Make-A-Wish UK are blown away by the kindness and generosity shown on the night."

Visit the official Art of Wishes website to enjoy all the images from the evening.

What is the Art of Wishes

Read more about the Art of Wishes and how it supports Make-A-Wish UK in granting life-changing wishes.

There are still a few tables available for the upcoming Make-A-Wish Ball in December.