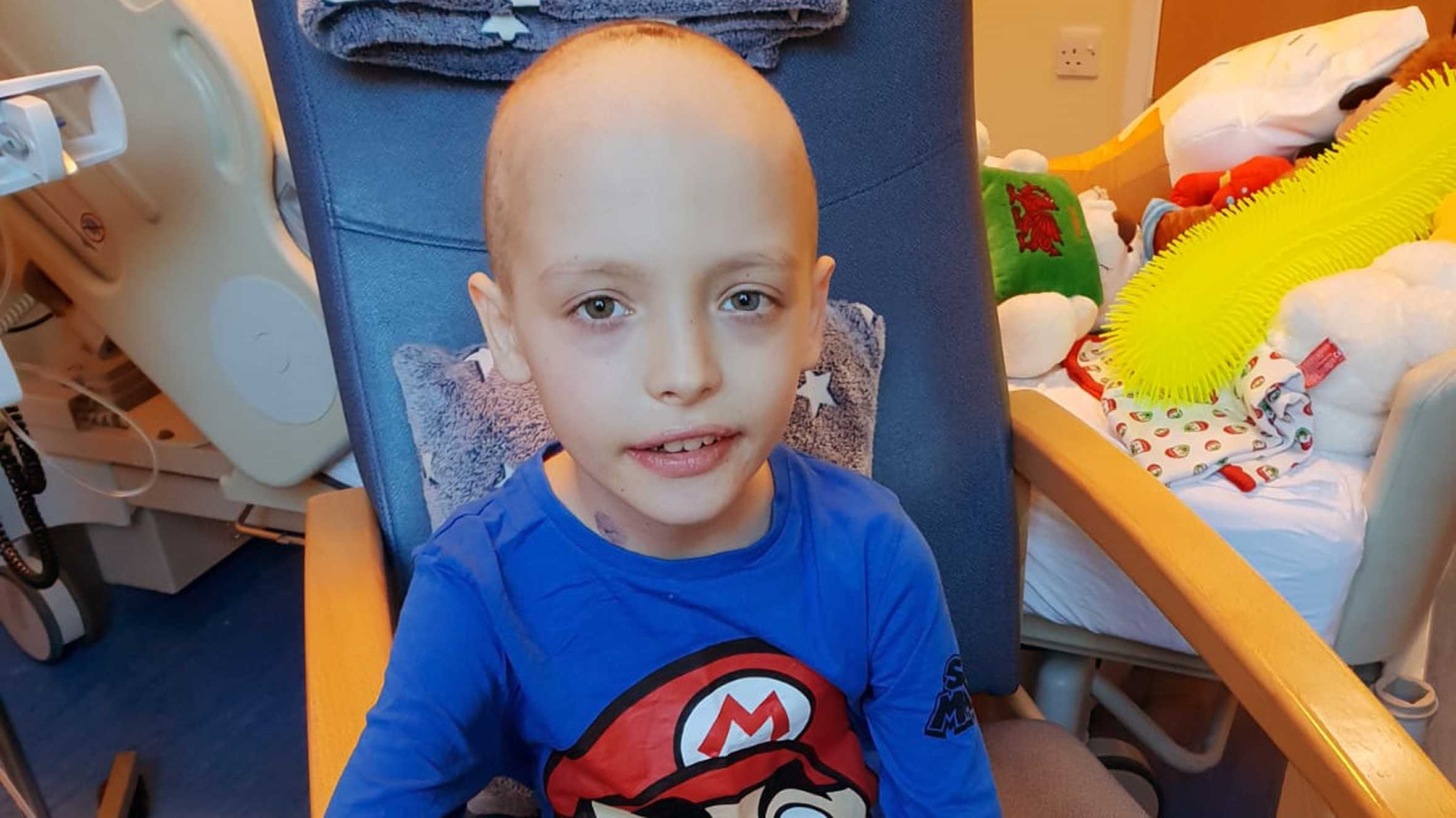 "It’s been a tough year for our family, and we don’t know what will come next, but McKenzie has taught us all to live life day-by-day - no matter what challenges we face along the way."

In November 2018, McKenzie was struggling to move his neck, and it was painful to do everyday activities like showering. After three months of consultations, a chest x-ray, multiple courses of antibiotics, and finally an MRI scan in March 2019, it was discovered that McKenzie had a tumour at the back of his nose.

McKenzie has a rare type of cancer called nasopharyngeal carcinoma - one that affects only 250 people in the UK each year and hadn’t been seen in a Cardiff hospital for six years. 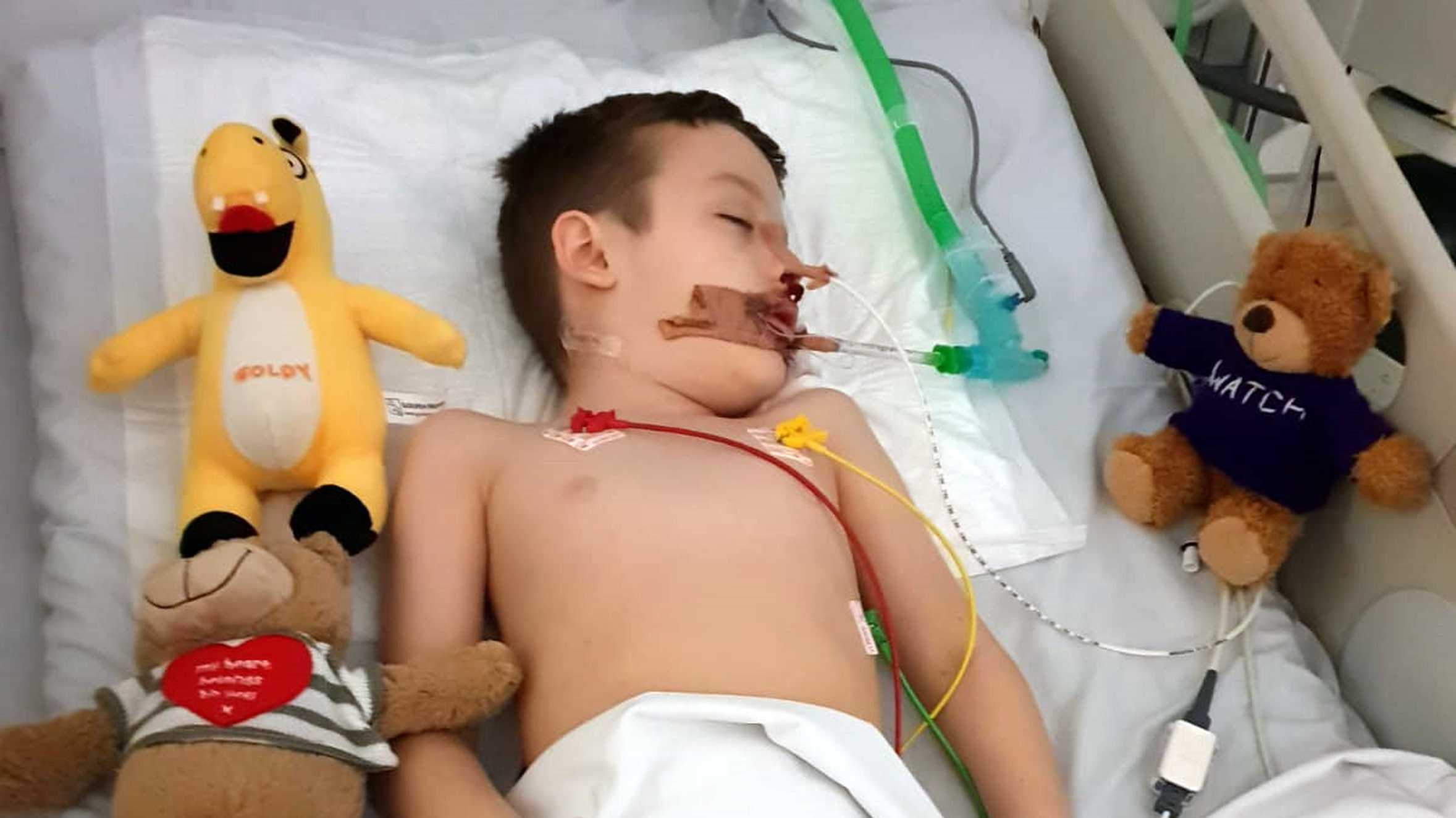 McKenzie’s mum, Rhian said, “We were all heartbroken when we found out, it was a big shock. McKenzie has had 39 general anaesthetics in the past few months, and multiple cycles of chemotherapy, but he’s still a very happy child.”

“He’s always watching emergency programmes on TV, and he knows a lot about his condition. He even said he wants to be an oncology doctor when he grows up, so he can help children just like him.”

“McKenzie is very intelligent, and he loves anything to do with technology", said Rhian. “Gaming has been a huge part of McKenzie’s life, and he has always wanted a gaming PC just like his older brother.”

“Since March, McKenzie hasn’t been able to go to school, and his therapy means he can’t spend time with many children his age. But when he’s on his computer, he’s very happy. He loves to play games like Roblox online, and he even runs his own YouTube channel too.”

It’s only with your generous support that Make-A-Wish are able to provide children like McKenzie lasting memories where the focus is back on childhood. Please give whatever you can today. 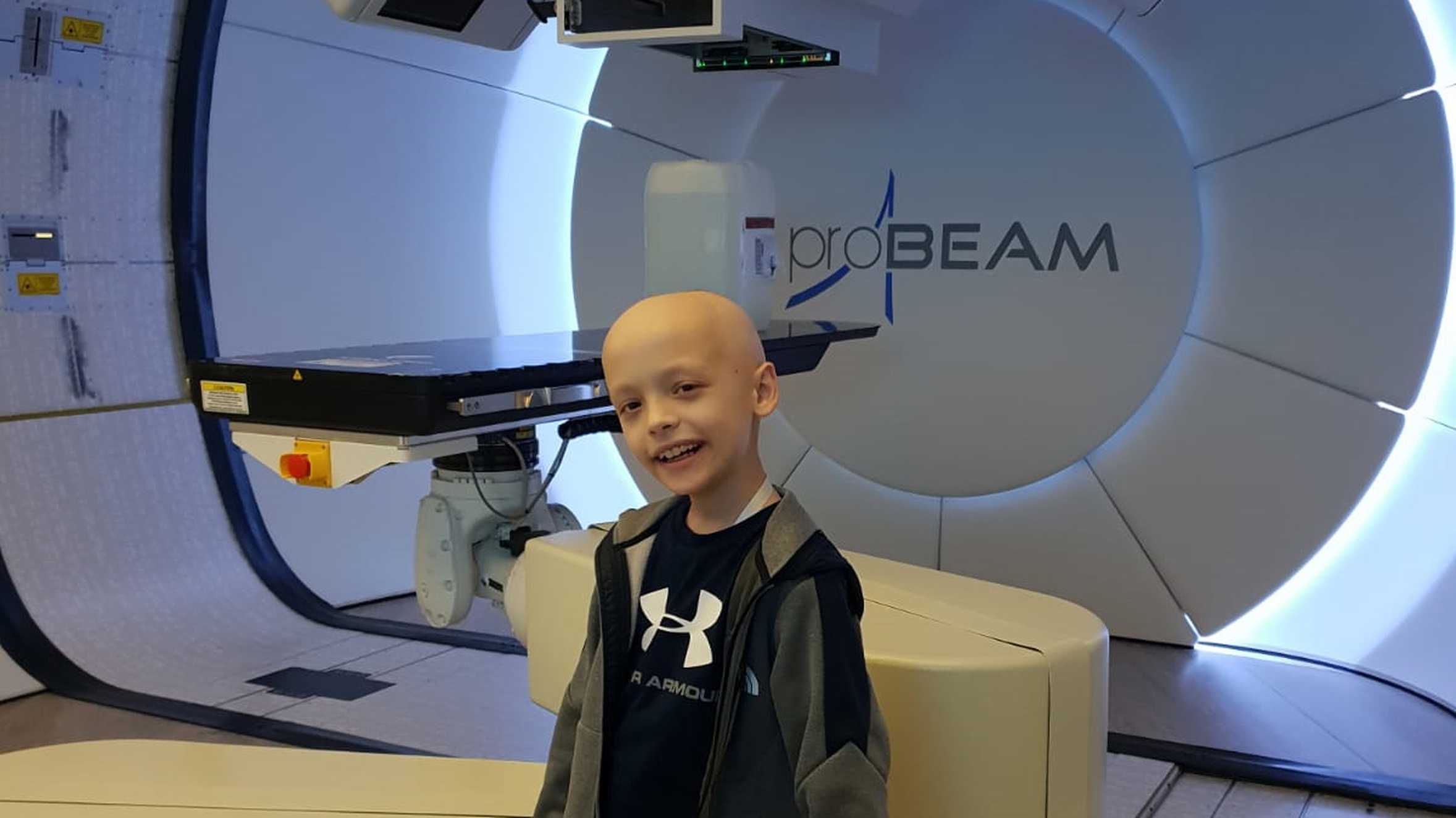 "If McKenzie had his own computer for his bedroom, he would be able to play his games whenever wants. It would make a big difference to McKenzie’s life."