“I wish to be Green Lantern”

Six-year-old George from Kent is living with Spinal Muscular Atrophy – a degenerative condition affecting the muscles. His wish was to meet and become the superhero Green Lantern – together with his sidekick, sister Evie.

Six-year-old George is living with Spinal Muscular Atrophy Type 2, a degenerative condition affecting the muscles. He’s been using a wheelchair since he was a toddler. His wish was to meet and become the Green Lantern superhero - together with his sidekick, his younger sister Evie.

George was born a healthy baby and appeared to be developing as expected. But then his mum, Lucy, started to notice that he was actually going backwards in his development. For instance, he had been able to crawl but then couldn’t.

She explained: “He’d gone from weight-bearing to non-weight-bearing. The only time he stood, I caught it on camera, so that’s the picture that I have, and he can no longer do that.

“It most definitely doesn’t affect the mind though. George is extremely bright and a very, very happy, confident little boy.”

Eventually, George was diagnosed with Spinal Muscular Atrophy Type 2 - a condition where the muscles get progressively weaker. George has been using a wheelchair since he was one.

When wish volunteers asked George about his One True Wish, he explained that he loves superheroes and believes they have a real job in protecting people. His favourite hero of all is Green Lantern.

Wishgranter Dan got to work and arranged an action-packed wish where George not only met him but helped him to fight off bad guys Joker and Bane to rescue Spiderman, Batman and Batgirl.

To top off his adventure, there was a superhero initiation ceremony for George and he was presented with a certificate of membership by his favourite character.

As a final farewell, the Green Lantern gave George a special ring that gives him incredible powers, fuelled by willpower. 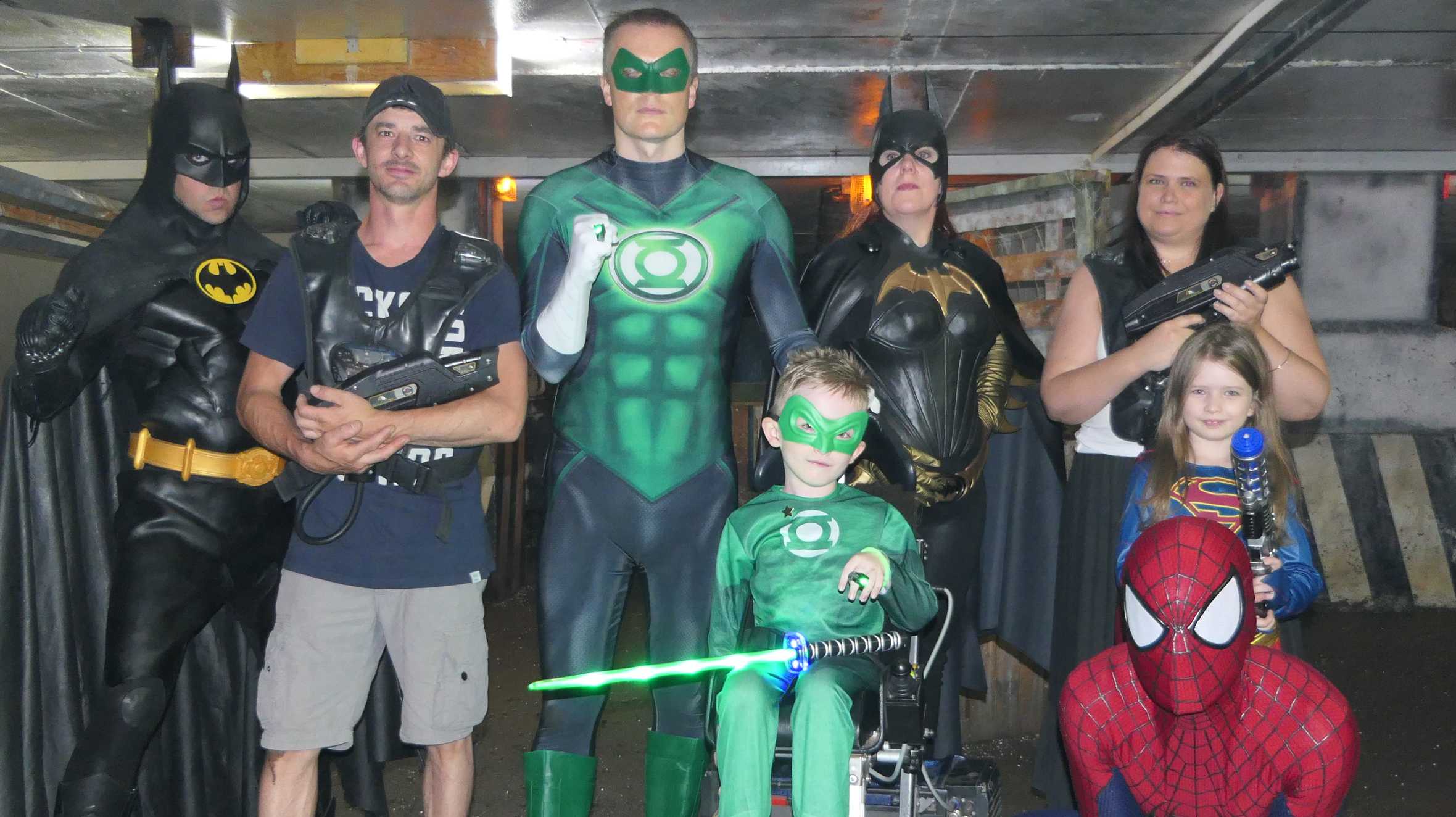 "Every memory is so important because you don’t know what’s around the corner."

George told us: “It feels amazing to be Green Lantern.”

For his mum Lucy, it was about long-lasting memories. She said: “The wish has been absolutely amazing. Thank you so much for all the effort that’s been put into it. Every memory is so important because you don’t know what’s around the corner. You have to make every day as magical as possible and you have to lock those memories inside your head.” 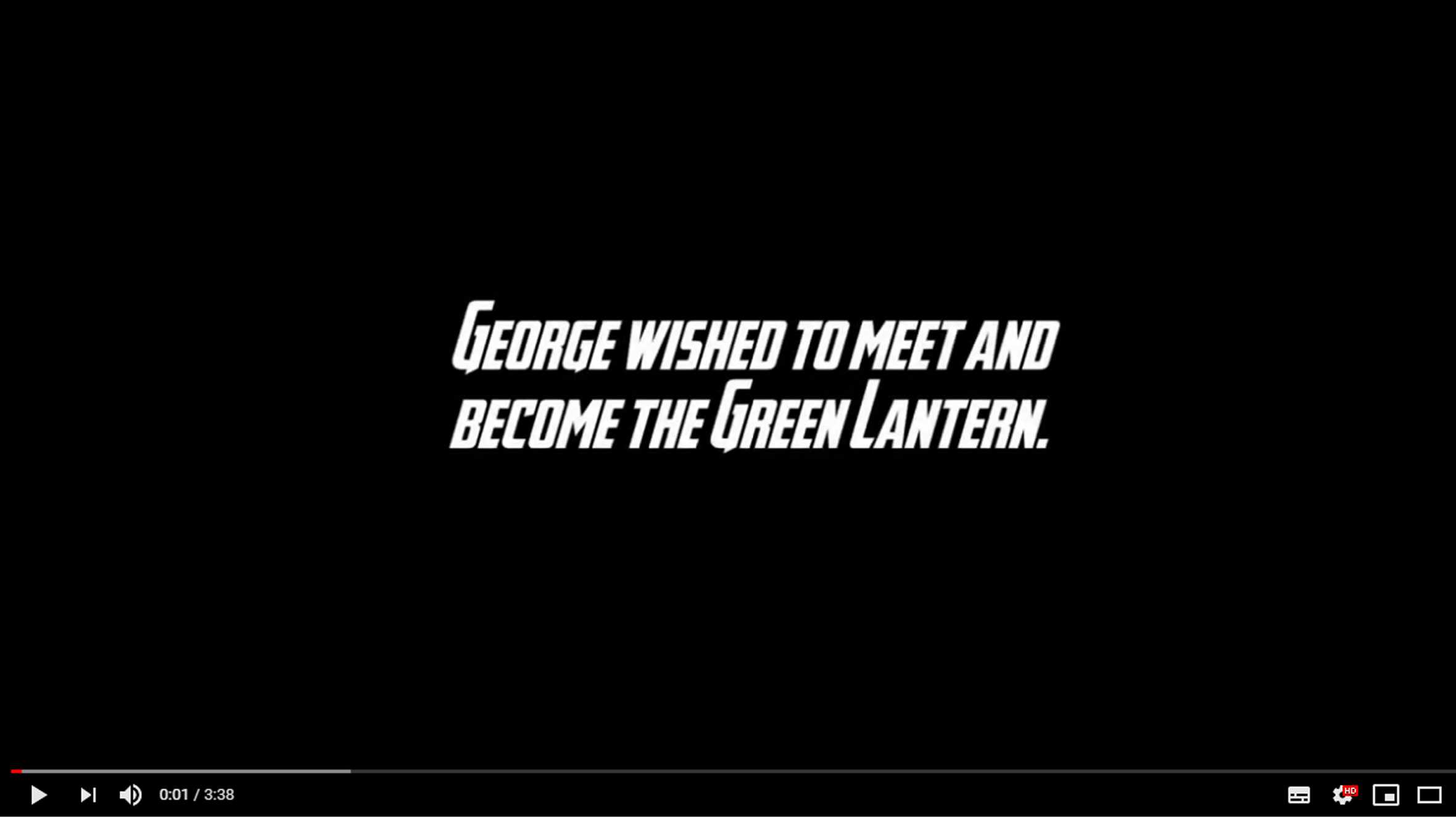